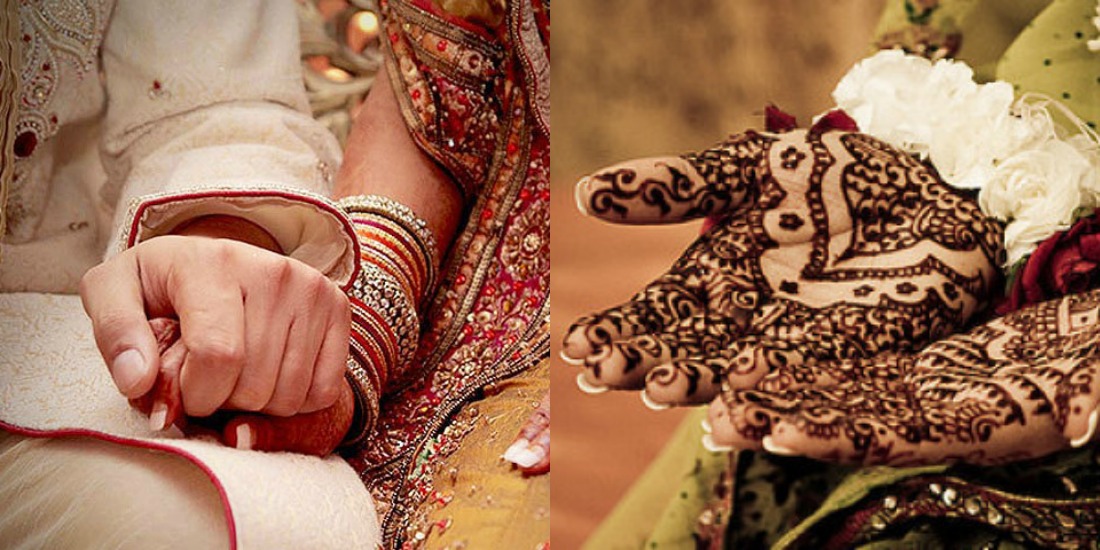 In Islam, marriage holds immense importance and has been given a sacred stature. Every Muslim man and woman are ordered to make the most of their marriage and cherish their partners for as long as they live. However, Islam also prohibits the delay in this auspicious bond.

To delay marriage in Islam is prohibited. Once the word is out and you know that the two are going to get married, delaying the process is sinful. It is extremely important for Muslims to get the nikkah done when it is known that the man and woman are going to be spending their life together. The honorable Mufti Menk tells best how and why delaying marriage in Islam is actually prohibited. 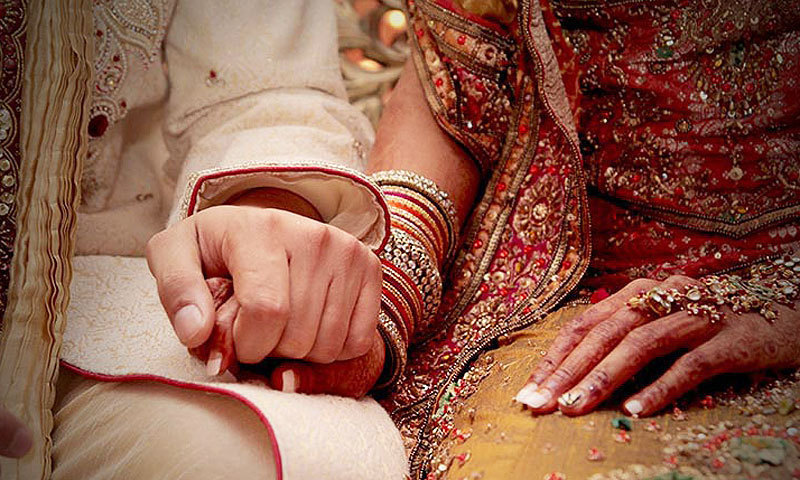 Yes, it is happening in our society. The mufti further explains that it is not necessary that the man and woman must live together right after the nikkah, that can be delayed, but get the nikkah done. Allah has given that much freedom and time for the man to stand on his own feet, or if the girl is continuing her studies, but the process of lingering engagements is disliked.

Furthermore, the Mufti explains how society has made marriage a huge issue for Muslims which is causing them to do things that Islam does not support. For example, answering the society when delaying marriage because either the son or the son-in-law doesn’t have a degree or a job. Society must overlook this aspect and focus on the religious personification which demands marriage in time.

The Mufti also says that parents who delay marriage between two people who are bound to be together are a part of the sin if committed by the couple. Once the nikkah is done, the girl can stay with her parents till her husband is equipped enough to take her away. Also, the Mufti compares the parents’ demands to when they were about to get married, surely, most of them were in a trickier position than their children, but they got married, then why the hypocrisy?

The video is an eye opener for anyone who is delaying their marriage on purpose, or someone is creating hindrances in the bond which is bound to go through. Share it with your friends and families, so they know how society is sending us astray from what Islam and Allah teach.

10 Struggles Only Women Who Love Wearing Lipstick Can Understand
Being A Minority, Here Is How I Was Discriminated
To Top