Pakistanis Think Farooq Sattar And MQM Have Successfully Fooled Everyone 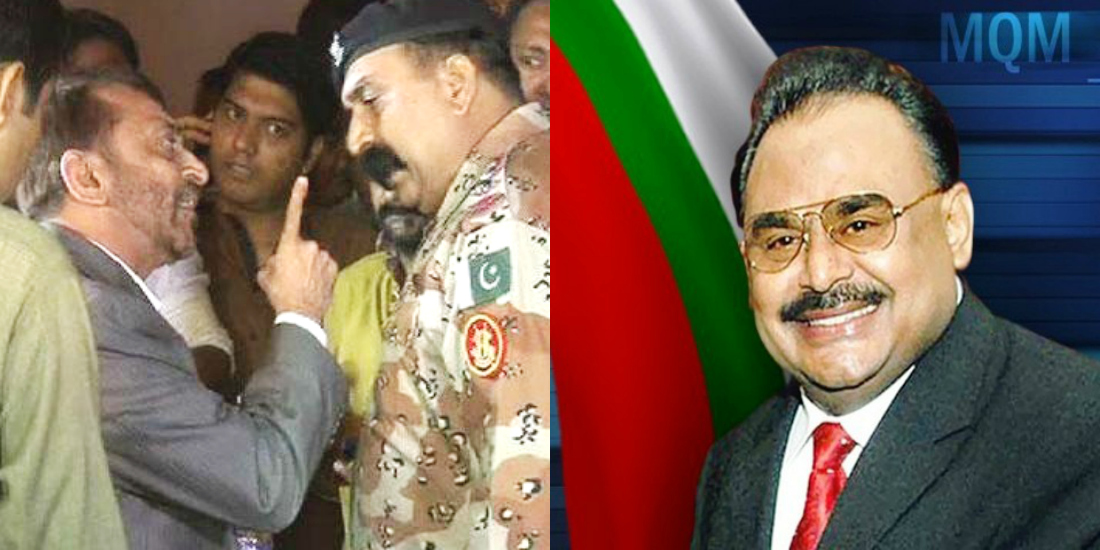 What was to be the end of the Mutahhida Qaumi Movement (MQM), now seems to be its beginning. After the heinous attacks on Media Houses in Karachi yesterday, along with the hate-riddled-speech of MQM Chieftain Altaf Hussain, it was almost impossible to expect that the political party would find a way out of troubled waters. 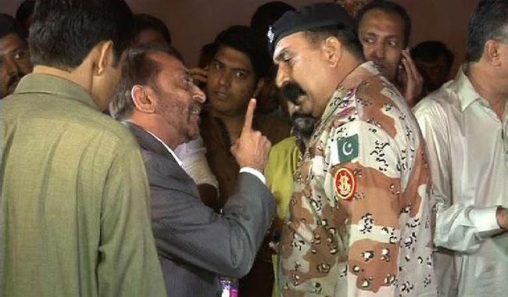 Altaf Hussain’s slogans to the hunger camp in Karachi of “Pakistan Murdabad!” did not go unnoticed. The Law-Enforcing-Agencies (LEAs) acted sharply, taking Farooq Sattar, Amir Liaquat and other influential members of MQM into custody along with sealing Nine-Zero (90) and other sector officers of the party.

However, Farooq Sattar’s press conference has yet again given a new lifeline to the MQM. Farooq Sattar, under whose name the party is registered, announced the boycotting of MQM’s London Chapter, from where the party had operated hitherto. He said that the decisions would now be taken from Pakistan, implementing a Minus-1 formula on Altaf Hussain. 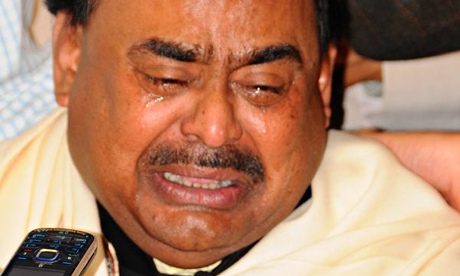 This basically means, that MQM remains the same, the policies remain the same, the political and student wings remain the same. The only thing that changes is that nobody will be giving hate-speeches against the country anymore. No matter how much you try to grasp the nettle here, it does seem that Farooq Sattar has actually outsmarted everyone! MQM doesn’t face any drawbacks, all they do now is let go off Altaf Hussain.

It is now up to the people of Karachi, who will decide if MQM deserves the mandate or not

As always, the MQM was able to lie their way out. Minus Altaf Hussain, MQM faces no consequences

&the ending is as expected.Spew lies &get away with it#Moralofthepressconference
Bhai aap back pe raho
Front pe hum khelengay#FarooqSattar

Did the MQM think that people of Pakistan eat grass and sleep on trees?

Yes, it does mean that MQM is to function. The only change is that it will work without Altaf Hussain

Almost everybody in Pakistan had thought that the MQM would be banned, but it wasn’t to be

MQM should be banned immediately as the party which raises anti Pakistan slogans has no right to be Called Pakistani at all!! #FarooqSattar

It actually seems like Khulla.. from the girls’ side

Is this a divorce or trial separation? #FarooqSattar

This is how MQM managed to walk out of troubled water. #FarooqSattar pic.twitter.com/h8V4GWqOeO

Yes indeed, we are feeling foolish now, but we it will get worse when MQM wins the mandate again in 2018

This is called remarkable diligence and public speaking. Farooq Sattar indeed is a mastermind.

#FarooqSattar fooled whole nation,He didn't disown AH instead he was trying 2defend him,even he didn't condemn his speech,it was a drama??