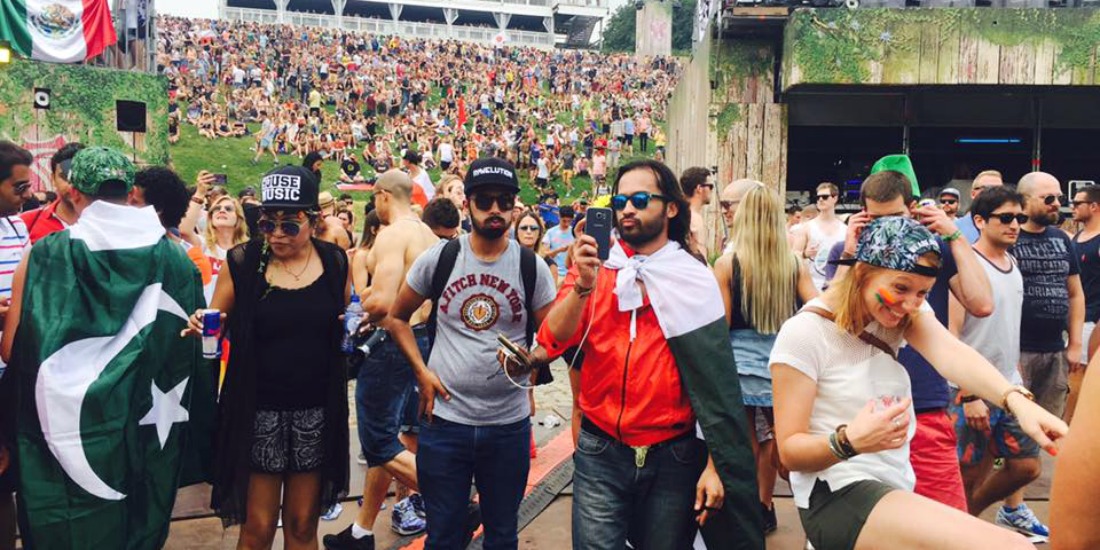 Growing up Pakistani, you must have heard the saying ‘log kya sochte honge?’ When you take this saying into a broader perspective, as broad as going international, ever wondered what foreigners around the world actually think of Pakistan?

Foreigners from different countries were asked of what they thought about Pakistan and here’s what they had to say! 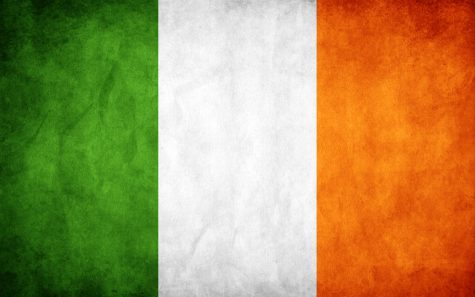 “As an Irish person, we have a lot of Pakistani immigrants. I’m lucky enough to call one or two of them friends and I have had a chance to learn a little about the country from the people. It is a place that I would love to visit, although not right now as I would feel my tourism would be helping to capitulate an oppressive power that does not treat its citizens equally.

Naturally, like all countries, Pakistan has its problems. But, like most countries, the problems are situated in government and regime, not in the people, who are (from my experience) wonderful.”

Those people who live in India 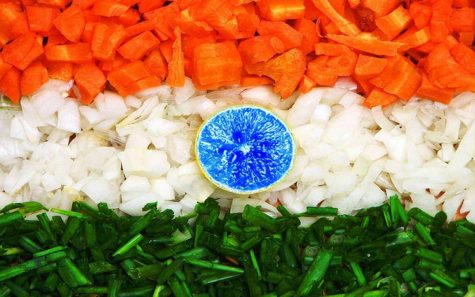 “People around India generally don’t like pakistan. It doesn’t mean we hate Pakistan but pakistan’s image in india is very negative, lot of this because of 26/11 and (almost) daily cease fire violation. But nobody in india want a war with pakistan and everybody hope that one day our hostile relationship turns into very good friendship.

I have read about some indian people experience of visiting pakistan and from that I personally think that pakistan is somewhat similar to india- People are good but goverment sucks. This is what indians generally thinks about pakistan, there will be some exceptions but number of those people are negligible.” 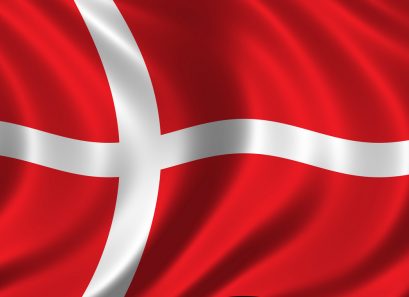 “Here in Denmark, when people here about Pakistan, following things comes into their minds:

Beauty (Pakistanis, both males and females, are renowned for their physical attractiveness and are thus often in high demand among singles).

Traditionalists VS. Modernists. (Pakistanis in Denmark are largely divided between the moderns, often secularists, who are well integrated into the Danish society, and the traditionalist conservatives that feel threatened by European values and thus stubbornly hold into outdated beliefs and ideas that are often rooted in villages back home. The latter also tend to be more religious, and some of them are even Islamic extremists). 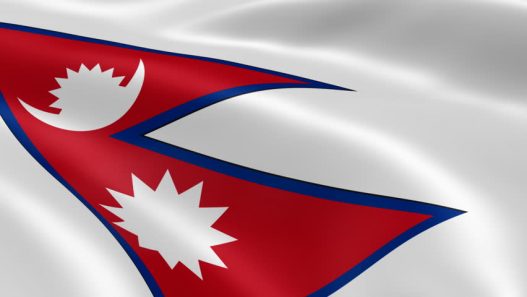 “I am from Nepal currently at Australia. My view of Pakistan is :

Land of beautiful people (handsome boys and cute gals). The second most beautiful language of the world- Urdu as an official language (THe most beautiful language, to me, is Nepali…uh uh) Land of music (cant forget Ghulam Ali, Nusrat Fateh Ali Khan). Land of Cricketers (Wasim Akram is my favourite). A growing economy with a potential to accelerate its growth rate faster than its other neighbours (because of geographical location, right size and population and abundance of natural resources).

But now a days because of what I see / read in news, like any other foreigner, I am very afraid of going to Pakistan. Now it looks like (including my above points) : Land of terrorists where every day some sad incident happens (Peshawar school attack was the worst among all…). Religious Intolerance among people – (constantly bombard in Shia mosque, the declining numbers of Hindus etc.) We feel that Pakistan government is not doing much to stop religious extremest and terrorists. I am sorry but if today I am given a choice between a visit to Karachi or to Dhaka, I would definitely choose Dhaka. However, I hope Pakistan comes out of this difficult situation very soon. Best of Luck.” 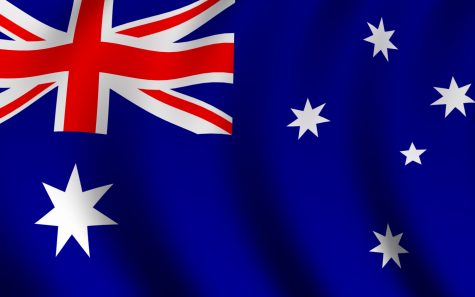 “The answer in short is that most people don’t.
Of those who do, I’m afraid, the picture is dismal. Pakistan is a country that can’t or hasn’t managed to instill a free public school system for its children, but has managed to develop the atomic bomb. Politically, it has mastered the art of telling bigger, more powerful countries whatever those countries want to hear.

My take on Pakistan? It needs to spend its money, and its resources on a free, excellent, public school system that educates both boys and girls, and provide security so that the girls schools are protected and safe. Start and install such a system of education next year, and in fifty years, the country of Pakistan would be one of the most modern, progressive yet religious places on earth.” 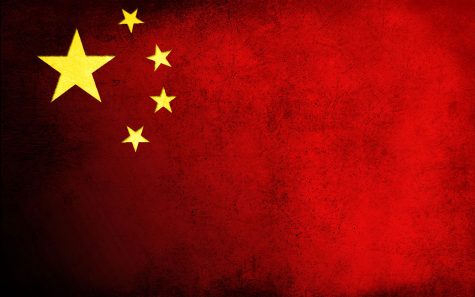 “China’s best friend, and the most reliable ally. We call you ba-tie( Pakistan-iron), means our friendship is as solid as iron.” 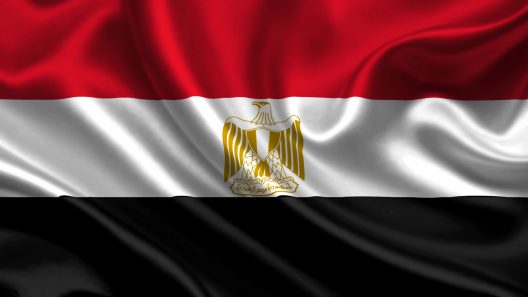 “A land of many beautiful places. Massive population. Many smart people. Some norms that I find unusual (around patriarchy and relationships). Potential to be an extremely powerful country if corruption is handled. Potential to be an extremely dangerous country to the rest of the world (have nukes, near enough to Talibs). Extremely beautiful women.

Overall I would say I am excited to see where they are headed in the future. Of all of  the countries in the world I think they are one of the most fascinating.” 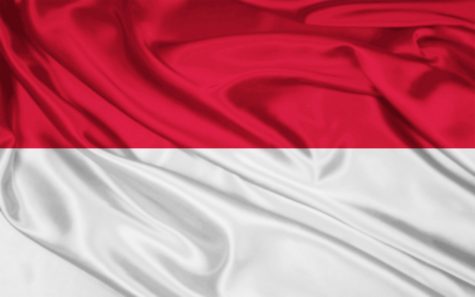 “I’ve only seen it on tv and the internet, so my impression is based on what I learned.

It shares many similarities and heritage with the neighboring India and Afghanistan. It’s relatively religious, even though the laws aren’t as strict as Peninsular Arab countries like Saudi or Qatar. It has the highest rate of honor killings. Many honor killings in Europe are done by Pakistani origin. It’s a male dominated society, but some women are fighting for their rights recently.

It’s a developing country and the traffic system is typical South Asian style. It had several disputes with India regarding to territory, but other than that, it didn’t had major conflict with another country.

Pakistani are more reserved than most Indians and they are more conservative. Terrorist attacks are more often occur in Pakistan than in India.” 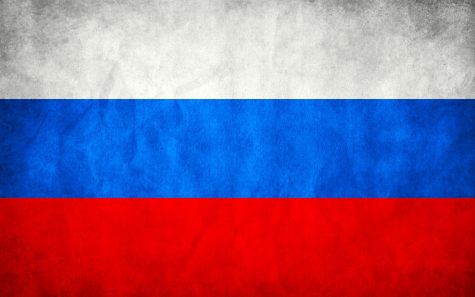 “Most pakistani I met as their Indian neighbors argumental and has temper issues( not all of them though). Pakistan has political issues with India,Afghanistan and Iran  . Taliban has direct support from Pakistan under table . Pakistanis don’t like Tajik or Uzbek  and other ethnic groups in Afghanistan .

Pakistanis mainly support Pashtun Warlords in Afghanistan . Pakistan was western ally for a while in a coldwar .Food is similar to Indian spicy and middleeastern . 90% Muslims .Pakistan was invaded by Greeks,Arabs ,Mongols, and British . Most languages spoken in Pakistan are dialects of Persian language.Pakistan word translated from Persian ” land of pure “.” 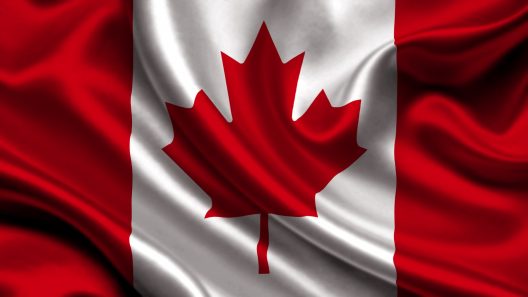 “What we get from news in Canada usually involves blasphemy laws, intolerance  towards religious minorities in particular and society progress in general, acid attacks particularly on women, lawless provinces near Afghanistan and various demonstrations usually involving burning tires.

What I hear from my Pakistani acquaintances (which tend to be of fairly well-off backgrounds) is constantly being careful of kidnapping for ransom, traditionalism, booze only available in large hotels and lots of house parties. “

Foreigners from United States of America 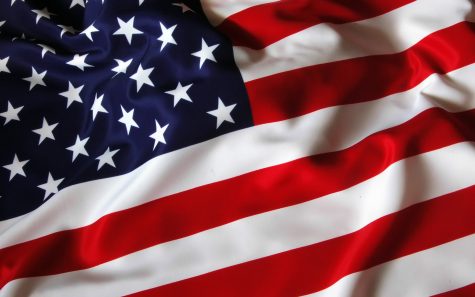 ” I was told Urdu sounds nicer than Hindi and many people like the way Urdu sounds.

That’s that then, we finally know what people from around the world actually think of our country. As it is, every one is entitled to their own views and opinions.

Share with us what you think of these countries.