This Is the WORST Thing That Could Happen to Your Biryani 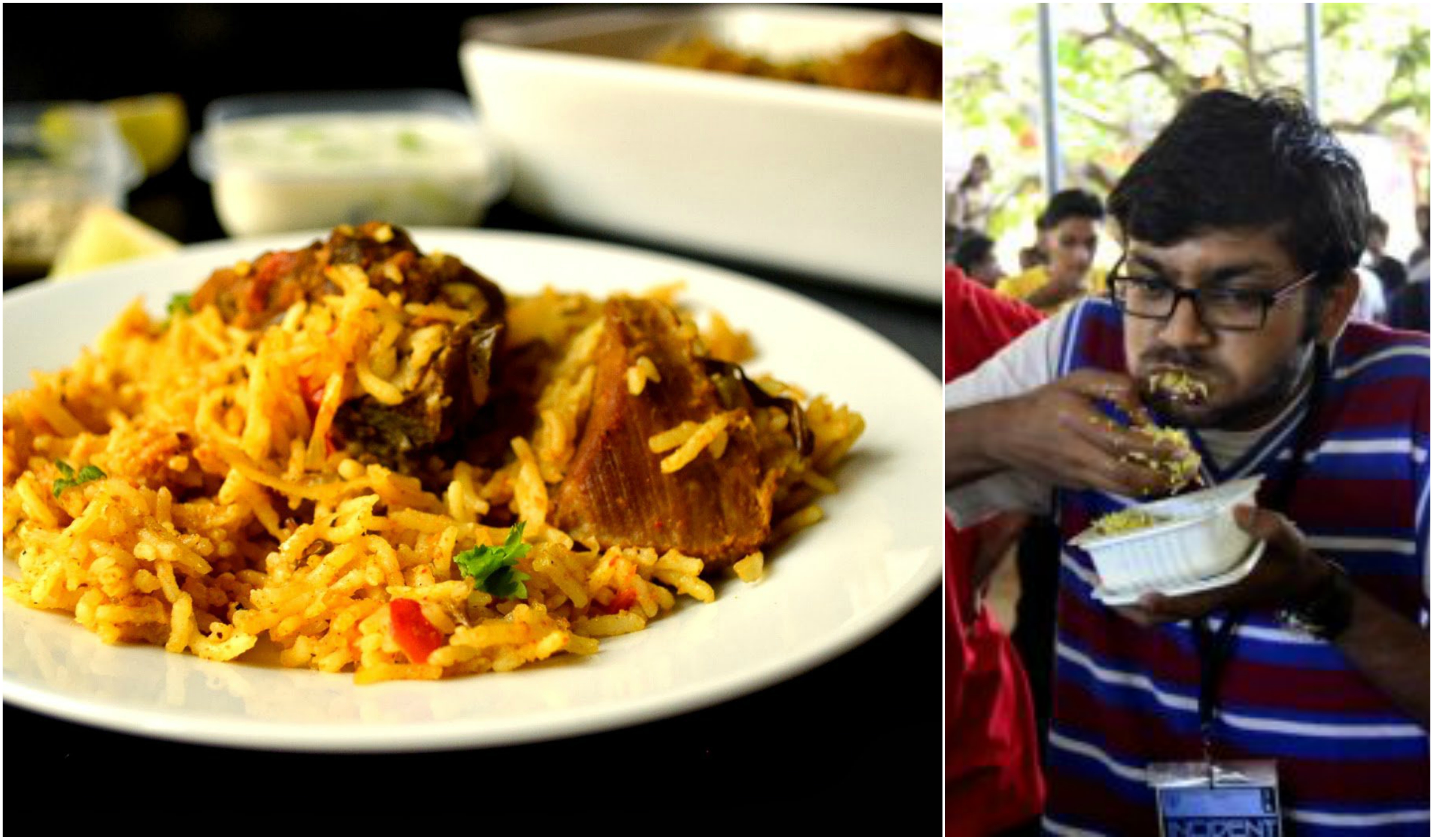 Whether it’s been a long day at work or you’ve been in school all day since morning, one of the things you look forward to most is a hearty meal cooked by your biwi or ammi or even your cook who you dragged out of your  village years ago that doubles as a driver. And more often than not, you’re hoping they made biryani. 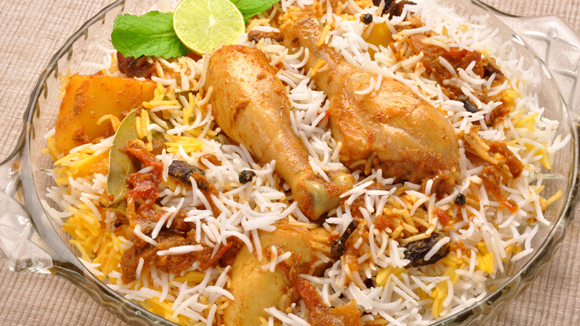 But is that it?

Actually, you’re not just hoping that they made biryani. You’re PRAYING that they did. You would beg them all day and night to make you a plate of that delicious biryani otherwise you’re just gonna refuse to eat at home and get a packet or two of that shit from the first thela you see on you way home just to feel some of that masalay-dar goodness.

However, if you end up getting biryani from a thela, it’s probably gonna feel a hell of a lot better on the way in your stomach than on the way out of it. But you don’t care. You want that biryani. Inside you. Right now.

When you see it

When you see that degh, time stops. You lift the lid and watch the steam escape and you can’t help but look at it the same way you’d look at a girl after studying in a boys only school all your life. The rice and the chicken fall on your plate and your dignity falls to the ground because at the moment all you can think about is stuffing that biryani inside you. You give the biryani the ‘you’re going home with me tonight look’.

You’re going home with me tonight. Just give me three hours to comb my moustache.

As the last bit falls on the plate and you put it in front of you, something seems wrong. There’s something really off with this biryani.

You pick up a spoon and start to sift through it. When that fails, you throw the spoon away and go through it all over again with your fingers. You do this again and again until you’re forced to accept the bitter truth. THERE’S NO AALOO IN THE BIRYANI.

The pain. The pure, undiluted pain.

There’s no word in the dictionary that quite defines what you’re feeling right now. Agony and suffering are understatements. Most of us would rather lose our mind than lose that delicious piece of complex carbohydrate in our plate.

So you go back to the degh. But it’s too late. Everyone else in your family already emptied it. You go to each one of them, begging them to give you a piece of their aaloo. You offer to become their slave for the rest of your life. To give them your kidneys. Both of them.

But they love their aaloo as much as you do so why would they give it up for anyone?

Mothers would give up their babies than give up that potato that’s such an important part of their biryani. So you go back to your table and try to have that aaloo-less biryani which tastes extra salty because of the tears that are falling into it from your eyes.

Let it out. You deserve at least that much.