Hijabis all over the world celebrate “World Hijab Day – WHD” on February 1st since 2013, after a local resident of NYC Nazmah Khan – Bangladeshi-born and the founder of this movement, came up with an idea to encourage religious tolerance through inviting women of every religion to wear hijab for one day.

The story behind this idea was the humiliation Namzah faced after 9/11 in her university where Muslim women were titled as “Taliban” or people of “Osama Bin Laden”. According to her, the only possible way to end this discrimination was by asking other women to experience hijab for a day. Now, thousands of volunteers are working with her in 70+ countries worldwide. 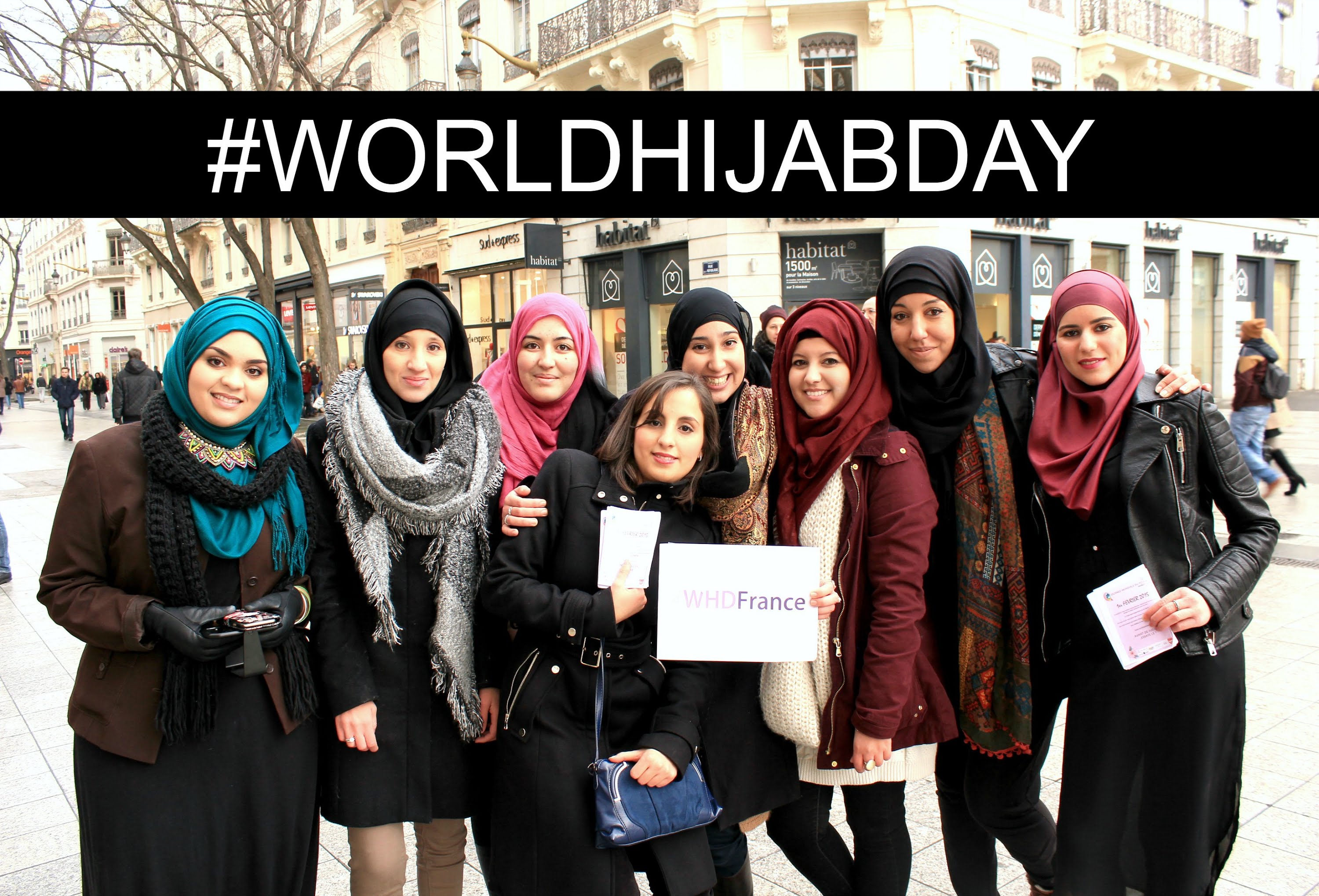 In Pakistan, many religious organizations have joined hands with WHD and are planning to mark the day. 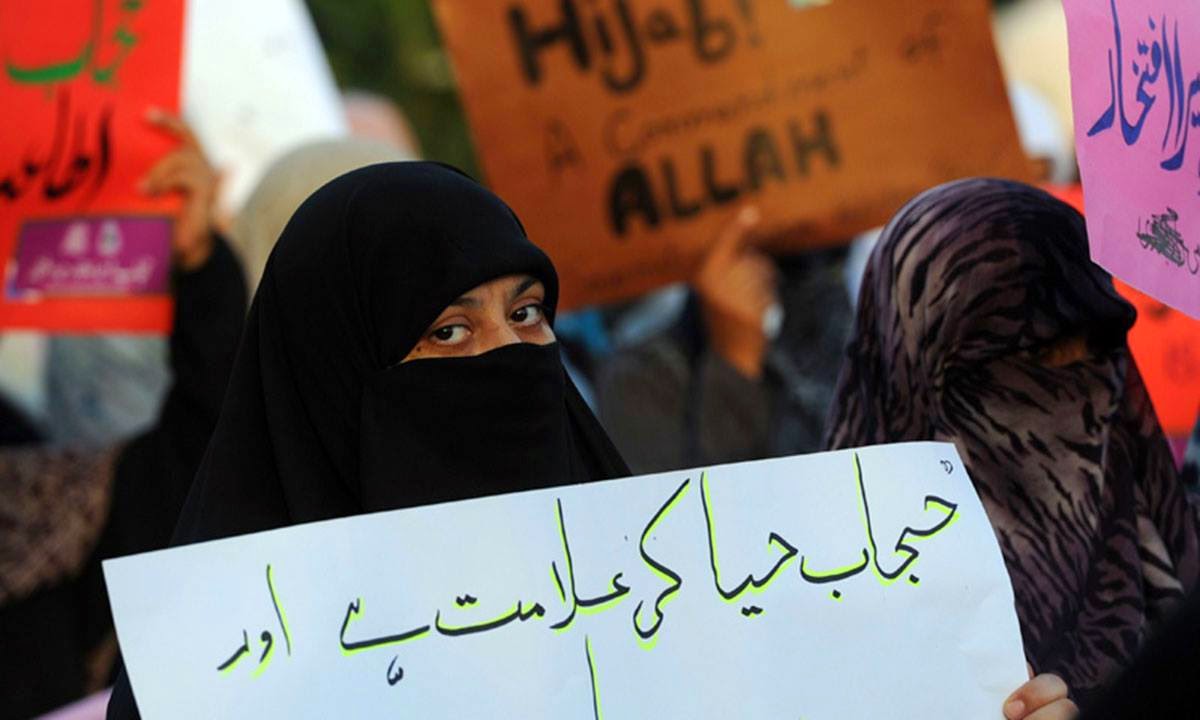 However, I have a list of questions to ask these hijabis who are celebrating “World Hijab Day” today. After celebrating this day for the last four years, have you come across any changes in our society? Don’t you feel that a rally of women with colorful display cards on which inspirational quotes about hijab are written, cannot make a difference? For changing the perception of hijab in our society, we need more than marking a day with rallies and protests.

We consider the headscarf as hijab, we think that the girl wearing an abaya is a hijabi and what happens after that? Do we respect her? Or ask her the typical questions like, “Aray tumne kabse hijab lena shuru kerdia?”, “Shaadi per tou nahe pehnoge na?” and much more! This is the response of women around you and what about men? They love to criticize you in every possible way.

I remember when I secured admission in the Mass Communications Department, the clerk of the main office after signing my documents said, “Chaadar pehnne walon ko media me kaun puchta hai? Islamic Learning me admission kerwalen”. I calmed myself and handles his taunt with patience but he was actually saying the truth. After graduating, I applied for a job in a renowned media channel to which I was referred by my teacher. I waited for the whole month but did not receive any call and then my teacher told me that the HR person recognizes your capabilities but he has issues with your hijab only!

Being a hijabi, I am really not in a favor of celebrating WHD because instead of asking the women of other religions to experience hijab for a day, we should create a nonviolent and supportive aura within our society where society could first accept us in hijab, maybe then we can further the trend.