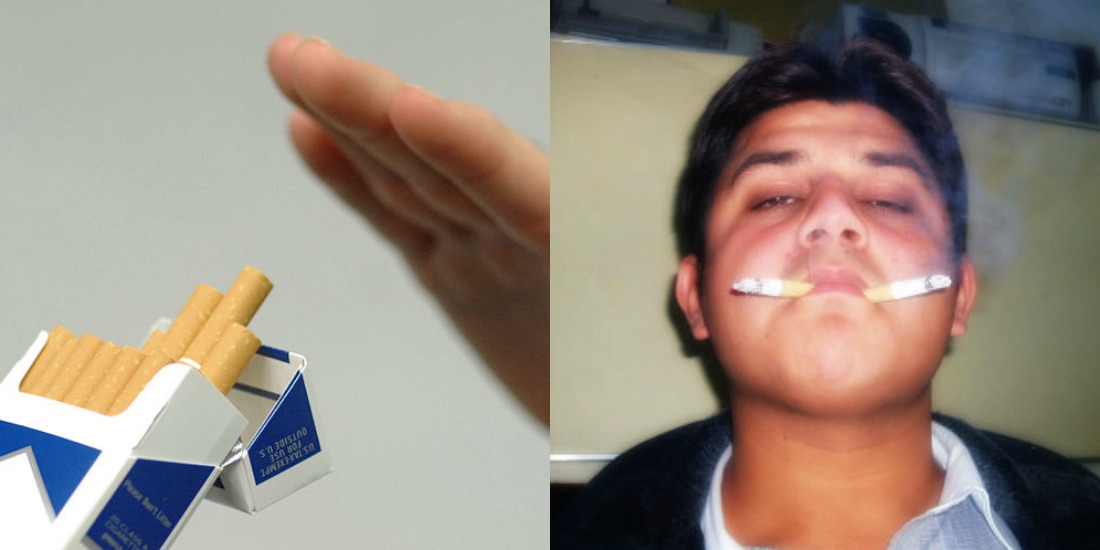 Almost every year, Pakistan spends Rs. 200 billion on tobacco and cigarettes. An approximate of 190 million cigarettes are used every day and the Pakistan Demographic Health Survey suggests 47% of men and 5% women are regular smokers. In the Holy month of Ramadan, the ratio does cut down to a large extent, but not without hearty sacrifice from the smokers.

Since Ramadan is the month of restraint and control, smokers are obliged to follow it for all its auspicious principles, which here means; not smoking for an approximate 17 hours. While it is a known fact that a chain smoker, smokes around 3 cigarettes in an hour.

The condition of a smoker during Sehri 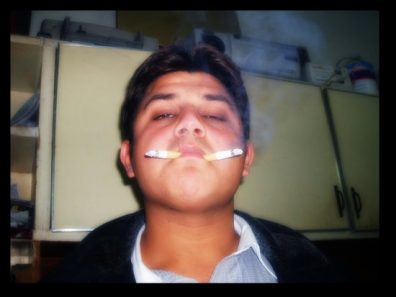 Most people stay up until Sehri during Ramadan, as schools, colleges and universities are off because of Summer vacations. Smokers consume as many cigarettes as they can before Sehri, because the next time their body feels the tobacco kick in is after iftaar. Since a lot of people have their smoking habits hidden from their families, it is a gargantuan task finding enough time to smoke before and after you eat.

Every smoker eats with the family and then literally vanishes for the next 10 minutes before Azaan. There is no wondering where he went. Probably, in his washroom, on the terrace or outside the house. Most people have to fake a “namaz in the mosque with society friends” just to gather with them and smoke before the Roza starts.

Not water or food – what we really need are cigarettes! 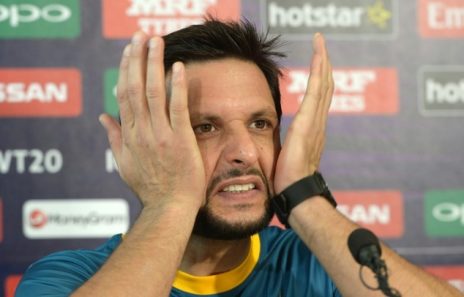 Once up from the sleep, many crave for water, for food, but smokers only crave for their cigarettes. That constant itch in the throat and simmering levels of tobacco in the body only call for one thing, for the smoker to light one! However, it is a constant battle between the mind and the body, only in Allah Almighty’s name.

The toughest bit during the Roza is when a smoker sees their pack of smokes… it is an indescribable feeling. The urge you get and how you manage control it, I for one, say that smokers should be given extra sawaab in the Holy month! 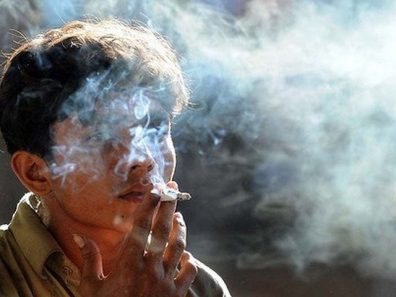 When the time comes, it brings along a feeling that cannot be compared.  As soon as smokers open their fast, they intake as much liquid as they can, eat a little here and there and boom! We’re out of the room. Just like Sehri, it’s either the washroom, the terrace or outside the house. Similarly, most people who hide their smoking habit give the “mosque namaz” excuse.

And when you light that first cigarette of the day, that first puff, the rush it brings to your brain and body, well, you can only know it if you’ve experienced it!

All in all, a smoker’s day isn’t similar compared to the other rozaydaars. They fight and battle the urge to drink, eat and smoke – thus, should be given extra sawaab (this is not a fatwa so please do not take it too seriously).

Tag your smoker friends and let them know you appreciate their will and control! More power to all the smokers in Pakistan!