"This is Life, This is Baghdad" - Baghdad Hosts First Fashion Show Since 1988 - Parhlo 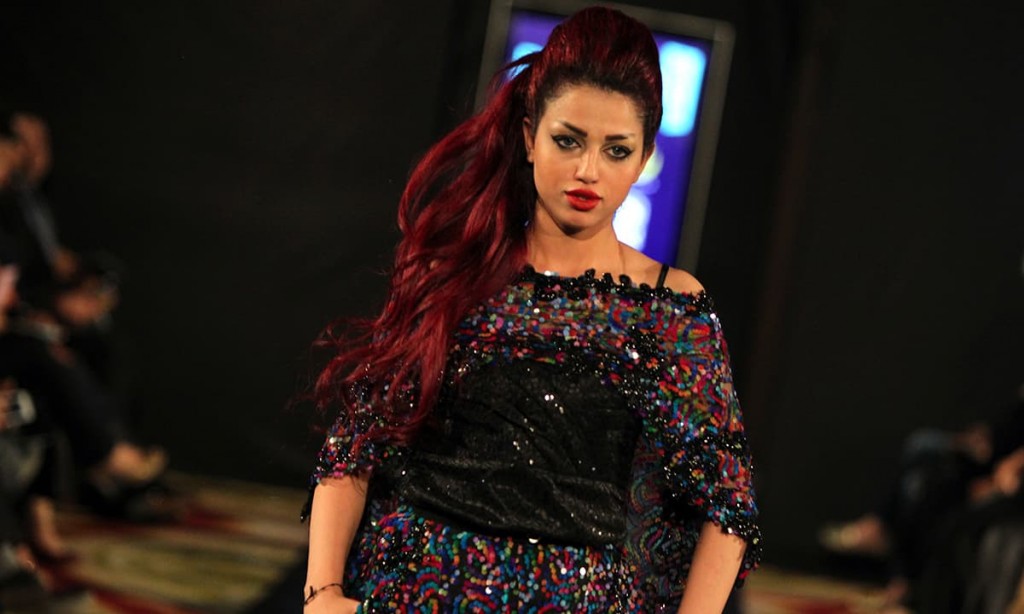 The renovated gala hall was lurking with around 500 people who were gathered to see 6 of their own designers and 16 female models at a fashion show at Baghdad.

As some memories were remembered by the elite class of Baghdad and the show surely filled people with hope for a better future of Iraq. 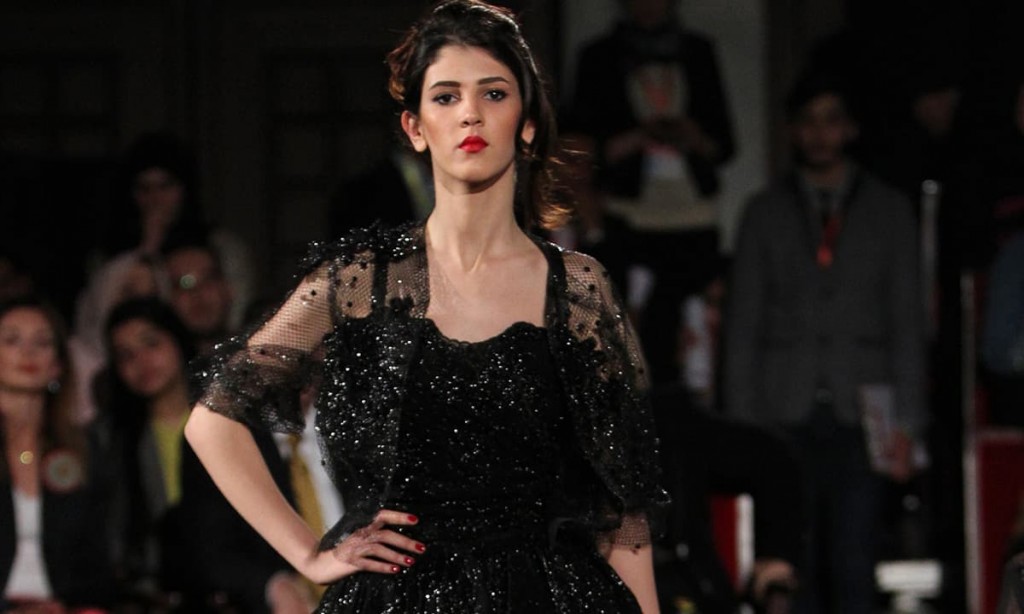 Umm Mustafa who was wearing a Burgundy suit with flowery prints and candy floss pink nail varnish and a smart in her hand, said that 1988 was the year we last saw a Fashion show which held at Palestine Hotel. She added.

Just because of the security matters for so many years in our state, things are being messy, there is no point of development when you do not have opportunities, says her husband, who likes fashion and design.

In eighties Baghdad had a vibrant cultural life, less religiously conservative people, despite of being in war with Iran. 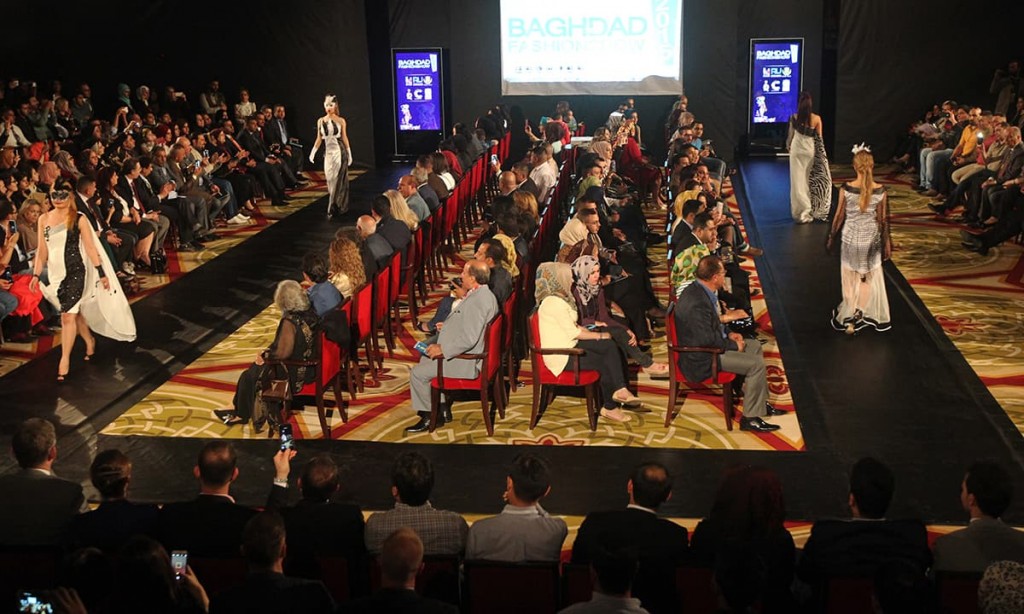 Arab themes were included in the showcase of the fashion show, also exploring the checkered keffiyeh pattern in modern urban design which was much appreciated by the audience, where an Iraqi model presented a dress at Baghdad’s royal Tulip Hotel, also known as Rasheed to locals.

On the horseshoe catwalk, the dresses were mostly long — there was no winking or lip-pursing at the cameras.

But there was a feeling both backstage and in the audience that the show was making a statement. 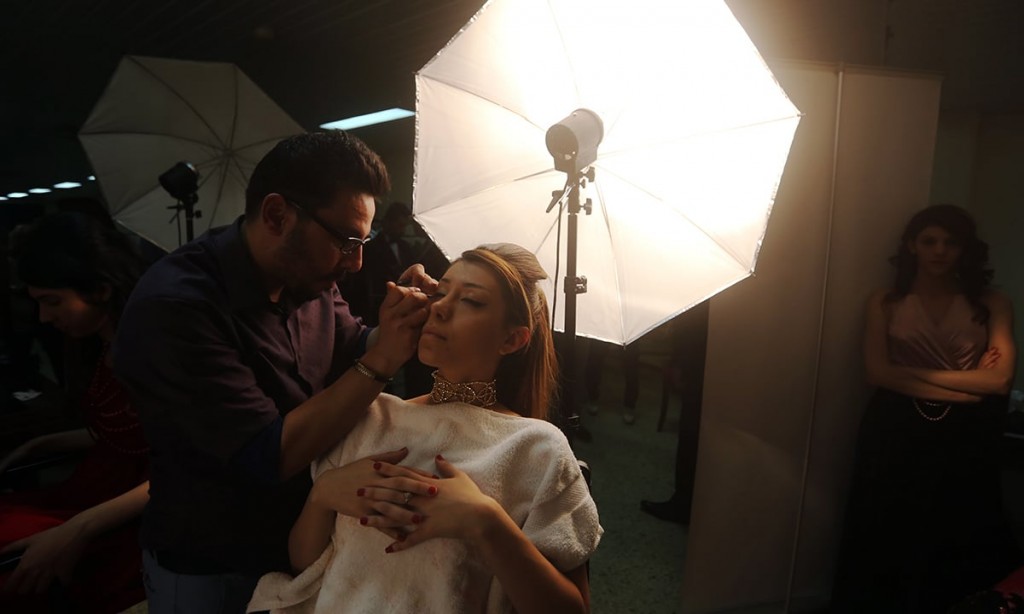 Ayman Sultan Hajem, the only male designer among the talent was excited and said that many of the people including him was wondering about this for a very long time and now its finally happening.

The 30 year old from the southern city of Basra was feeling victorious over him and the society and explains the huddles he had to overcome for this line of work. 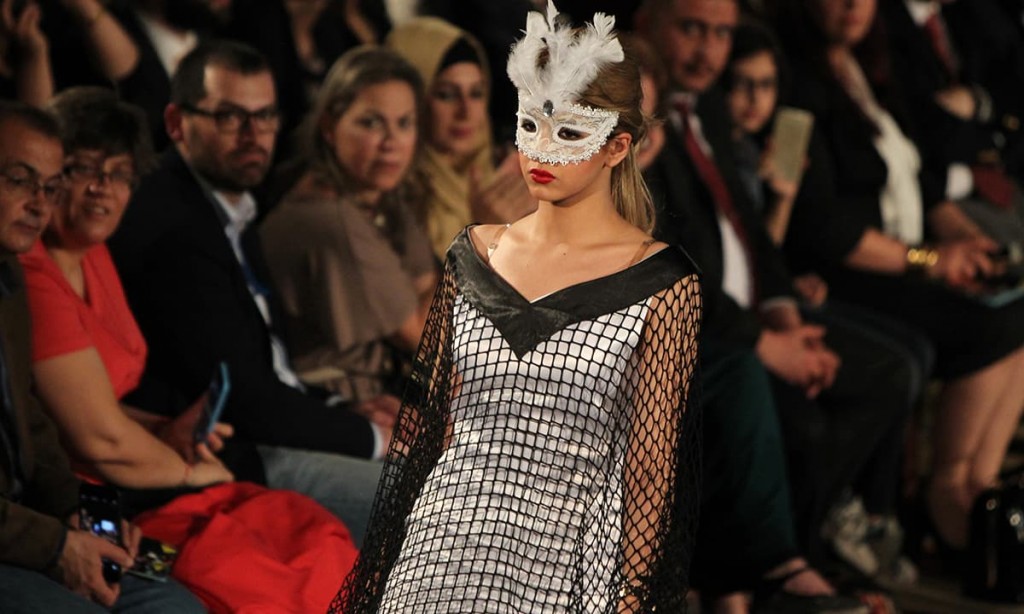 Some of the female models were terrified at the backstage before the show starts, a 22 year model (Haneen) disclosed that her mother is the only person to know that she is a model, even her father thinks she works at a fashion house but not as a model.

Mostly mothers are encouraging their daughters to be fashion models in the new Baghdad fashion industry, as most of the women are afraid to be a model as it’s not respectable in others point of view. 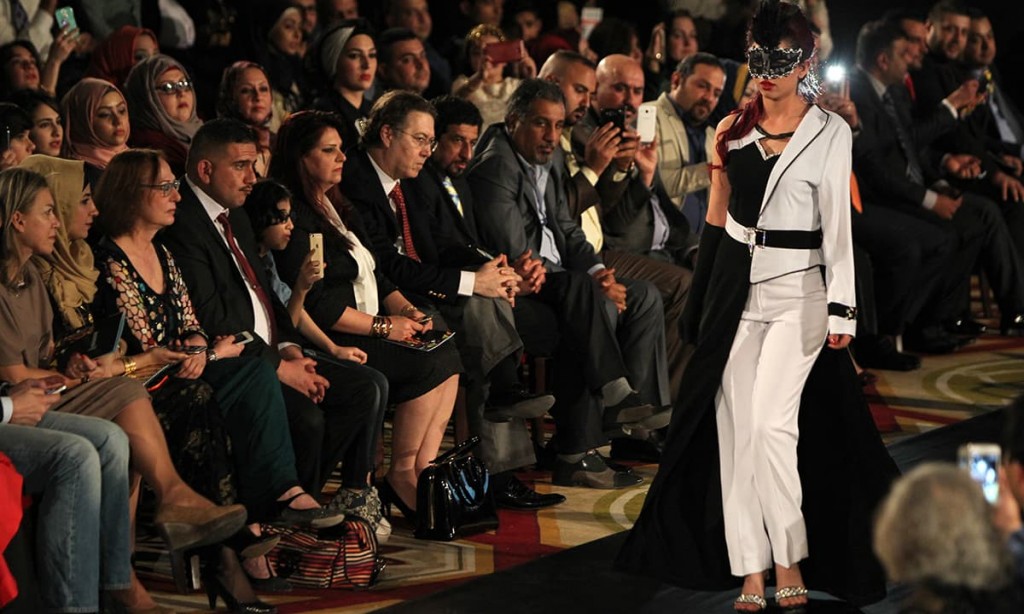 Even before the political turmoil, Iraqi society did have a number of charming personalities and people were more open minded about their surroundings. “It’s the sign of resistance and to support the Government and the people of Iraq,” Iraqi designer and organizer Sinan Kamel said.

Fashion show audience saw Iraq ‘alive’ that night and hoped that the local fashion industry will flourish and prosper in the future.

A hundred miles north along the Tigris, thousands of Iraqi soldiers, policemen and militia fighters were battling the Islamic State group. 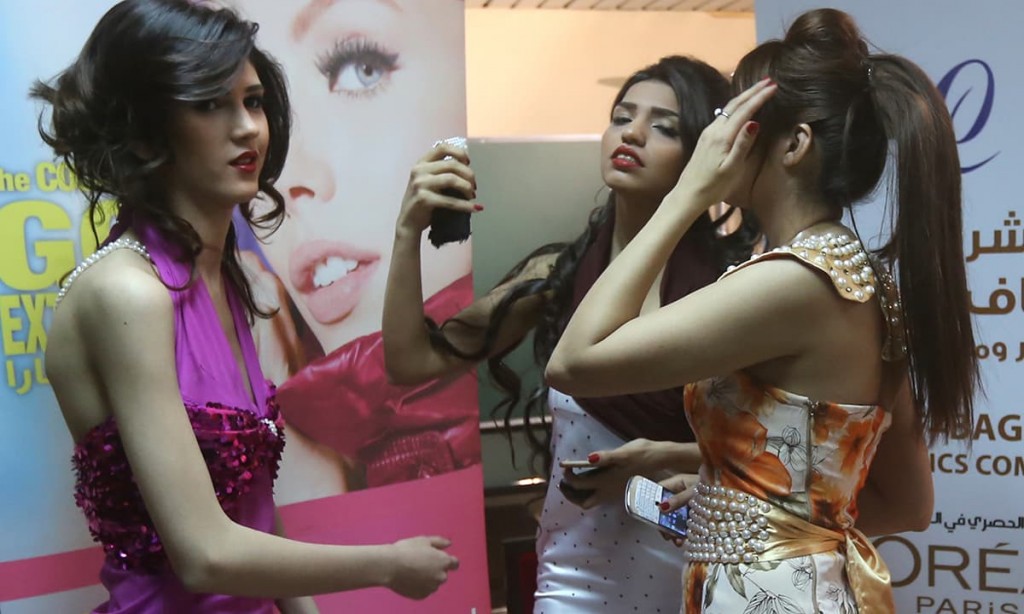 Abdel kader Ghassan, a marketing manager for a tourism company added that, the show is a contribution to War effort, as thousands of Iraqi soldiers, policemen and militia fighters were battling the Islamic State group. The Jihadist in June threatened to split up the country that had barely started recovering from the 2003 US-led invasion, its bloody aftermath and the economic sanctions that preceded it.

He also said that this is a war not fought with jets and tanks but “Ideas.” While pointing out to a model on the ramp he said excitedly. “This is Life, This is Baghdad.”

Altaf Hussain Ordered KESC Director’s Assassination, Claims Saulat Mirza
7 Things That Only Pakistani Grandmothers Do For Their Grandchildren!
To Top