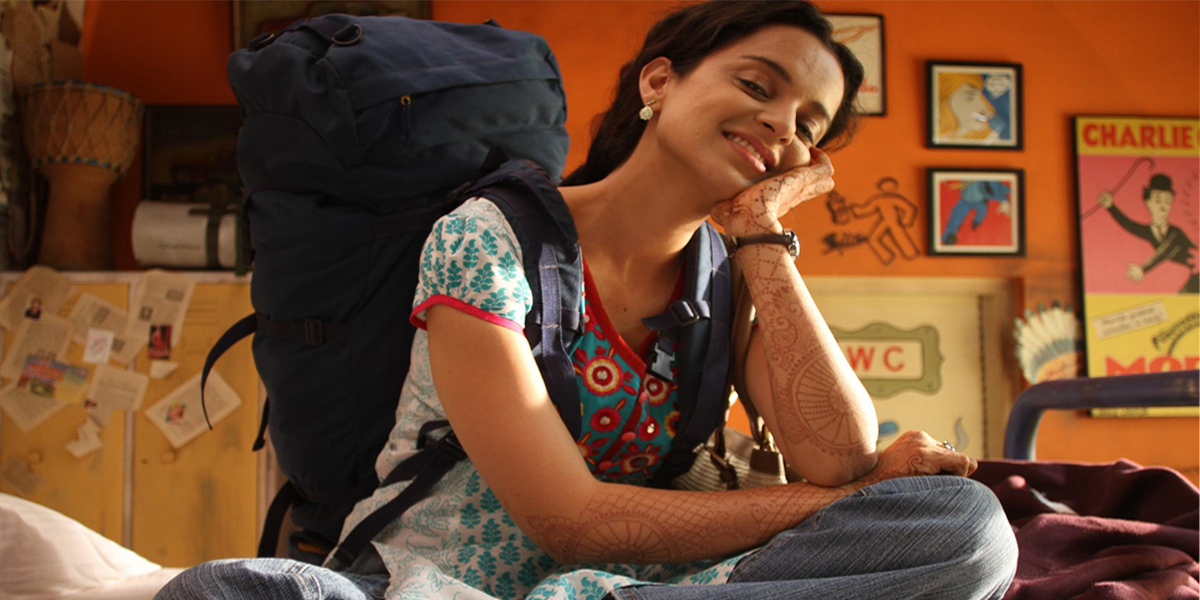 You’re at an expensive restaurant with your parents, browsing the menu. Suddenly, your mom leans toward you and whispers rather loudly,

If you’ve met a similar fate at expensive restaurants or retail outlets, congratulations, you’ve been raised in a desi middle class family. Not that it’s a bad thing, but middle class desi parents have instilled these quirky habits in us that are nothing short of hilarious! And to celebrate these quirks, Twitter users are sharing their middle class “aadaat” yet again with the hashtag #iamsomiddleclass. You can’t not relate to these:

1. Just HAVE to “wasool” the entire amount:

2. Nope, we don’t even let the shoppers escape:

4. “Thora rate girnay do”, because expensive is a complete no-n0.

The only reason I'm excited about 4G is because hopefully the 3G rates will go down.#IAmSoMiddleClass

5. There’s no such thing as disposable; at least not before it has been used 3468 times:

I wash disposable containers to re-use them later. #IAmSoMiddleClass

You can feed thousands of people, get four cars, and take a world tour in the same amount, beta.

8. Reuse everything; even presents:

#IamSoMiddleClass RT @TheUrbanSlangs: Re-gift – To repackage or rewrap a gift one receives and give it to someone else.

#IamSoMiddleClass that I resort to jhaadu-poncha instead of gym for work-out! :p

After Ruining Eyes For Us, Taher Shah Returns To Ruin Women And Fairies!
10 Reasons Why Aliens Will Never Visit Pakistan!
To Top