This Is How Donald Trump Used Muslims to Win The Elections 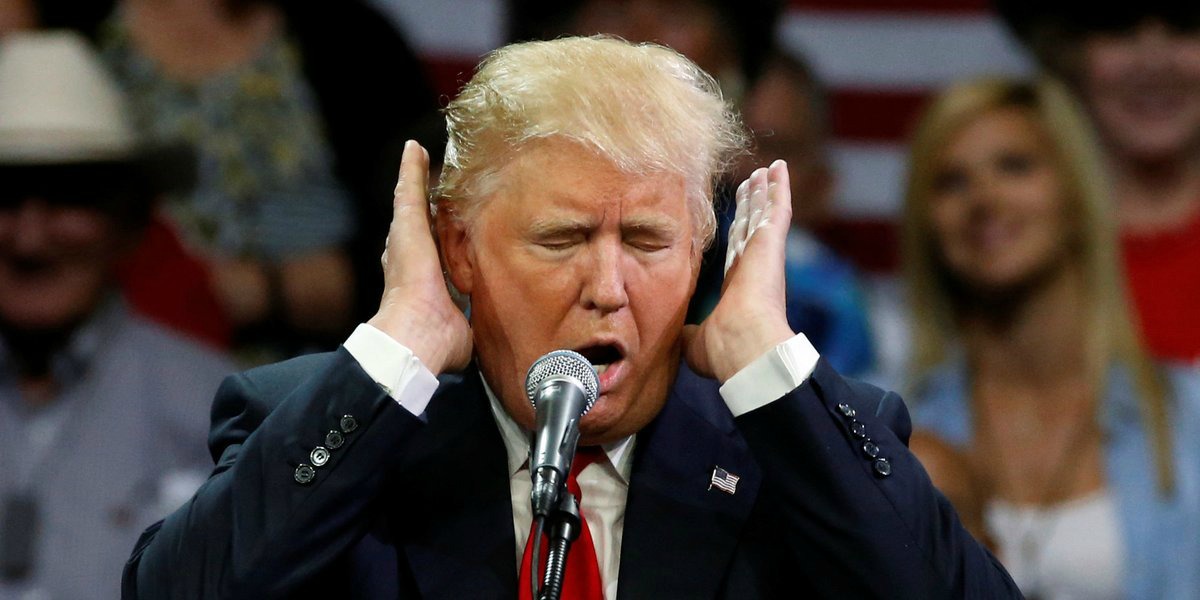 As soon as Donald Trump became the President-Elect of the United States, he ordered something that most Americans would have never thought of. Even the Muslim community around the world would not have thought of such a move due to his decision to ban Muslims from America.

This happened around November 2015, after Paris Attacks, that Trump made a move to ban Muslims until his government figured out “what the hell was going on.” Here is that video:

It has come to our notice that Donald Trump has removed the statement about banning Muslims from his website, redirecting the link to another page. This happened on the same night when everyone was voting for the real estate giant business tycoon Donald Trump, on November 8. As soon as his win started to look inevitable, he ordered his team to remove the anti-Muslim posts on his website. The page now directs the traffic towards a donation link for his campaign. 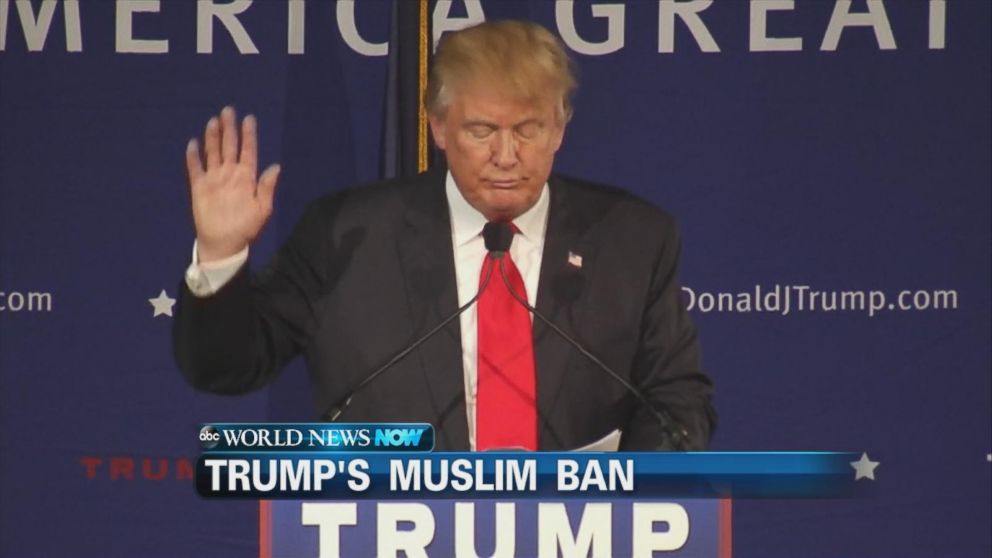 The President-Elect and his supporters among his team openly defended the ban, insisting that the idea behind it was not to instill religious discrimination but, to protect Americans. Although the plan towards the ban has been removed, the videos and the speeches still remain viewable on his website.

This is not the first time that Donald trump removed something from his website. After doubts arose that Melania Trump did not complete her university degree, Donald Trump took down her biography from the internet and replaced it with another page. 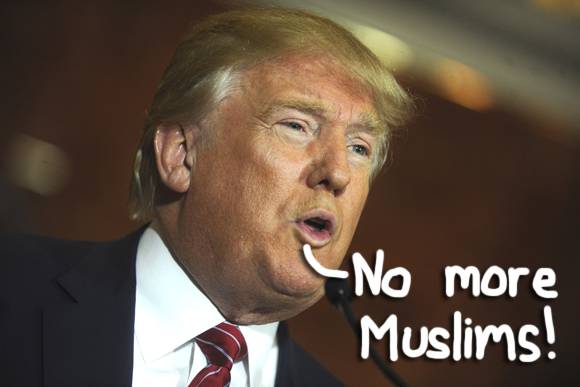 Is it possible that Donald Trump gave all those anti-Muslims statements just because he knew exactly just how much racism was filled in his country? Perhaps, if he could gather the support of all those people who do not hold a college degree, he could win the states that Mitt Romney conceded in the last election against Barrack Obama. Perhaps he believed that as illiterate as they are, the more they would hate Islam, and using such statements could mean victory. Perhaps all of this was staged and Donald Trump had nothing serious on his mind at all.

Whatever the truth may be, he won the elections fair and square and did it in a self-proclaimed largest democracy of the world. To speak of his character is more of a personal attack. What matters now is how he would deal with his country’s international relations and shape his politics to push the country to “make America great again.”

6 Times Donald Trump Said The Most Outrageous Things About Muslims
8 Pakistani Foods That All Overseas Pakistanis Miss!
To Top