This Is How The IDEAS Expo Is Annoying Karachiites! 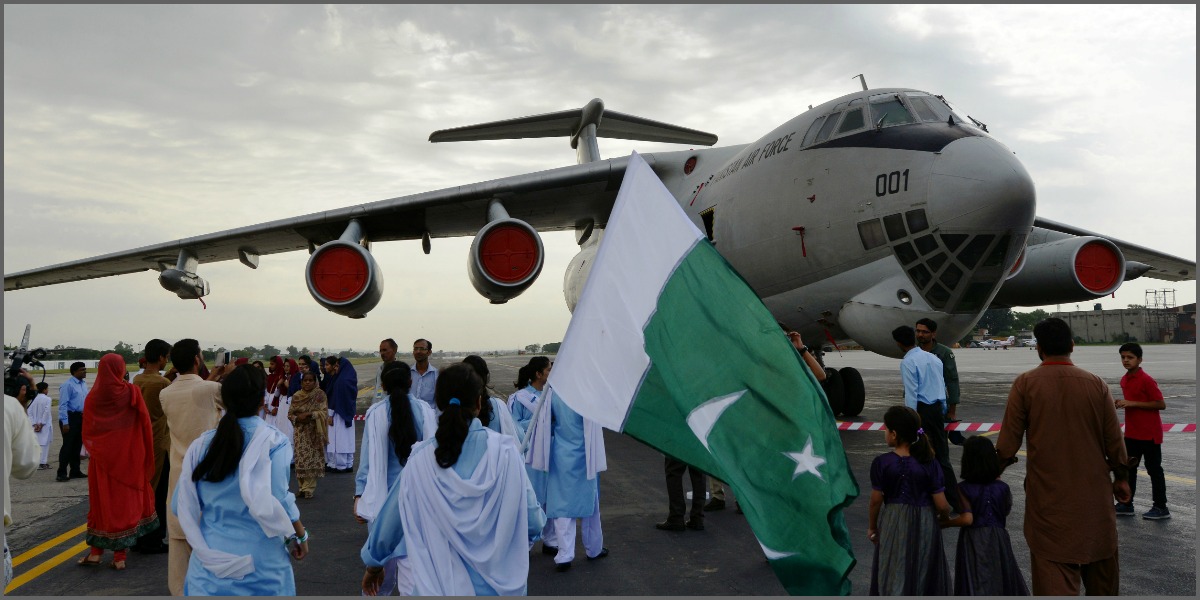 The roads of Karachi: turbulent and inconsistent, with a surprise bump here and a surprise bump there. The entire web of the roads in Karachi is riddled with obstacles that impede the flow of traffic and cause problematic “traffic jams” throughout the city.

If it were just the issue of misconstructed roads, the cherry on the icing is a major chunk of Karachiite drivers that change lanes unjudiciously, park in the middle of the road and God bless those people who drive on the wrong side just to save up ten rupee worth of gas and 2 minutes worth of time.

With the entire network of chaos already playing a large role in causing traffic problems for the city, the IDEAS expo has caused a blockade of a widely used road. And the diversions that it has caused, have plugged all the other routes used by the people to reach their offices.

Before long, #Ideas2016 was trending on Twitter and here’s why!

The reason of #ideas2016 trending is cause of the traffic jam it has caused in #Karachi.

Everyone took to Twitter to cry out in pain as they were stuck in the hot automobile mess!

Breaking news from india.. Shortage of burnel .. Now people have to be use toothpaste for burning.. #ideas2016

So Russia is coming to Pakistan to face off, and they say we are isolated ? #ideas2016

Some of us had to think twice before getting back on the roads!

And I'm about to leave from Work…Good luck to me!#ideas2016

Sabr is one of the hardest but most beautiful trait a person can have.

My cousin is at #ideas2016 taking phots of guns and selfies with Khawaja Asif ??

What is your traffic story from today!? Let us know!

Here is Why Google Declared Antivirus Software as Garbage!
This Guy Mimicking Atif Aslam’s Singing Proves To Be His Potential Replacement!
To Top