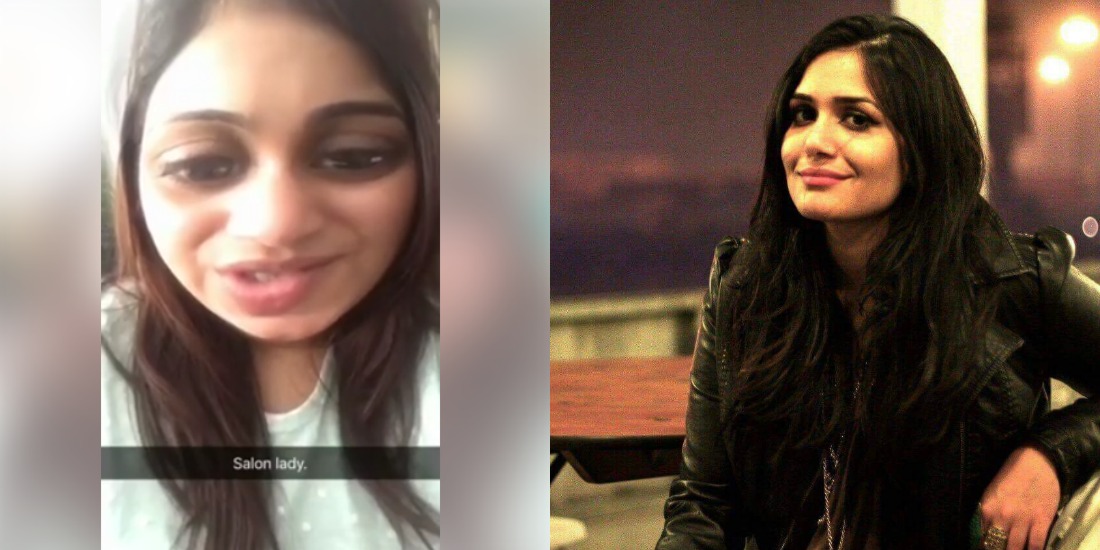 To a woman, beauty is an essential factor of her life. She would wake up dreaming of looking gorgeous and go to bed with the same thoughts. Makeup only comes handy to her to a certain extent and after that, she is entitled to a trip to the beauty parlor – whether she wants it or not.

A video went viral on different social media forums including Facebook where this one woman literally ends thousands of parlor wali auntiyo ka career when she targets them for how they break women’s confidence and force them to get more services. The satirical rant is as real as it gets and one of our favorite pieces of acting as well. 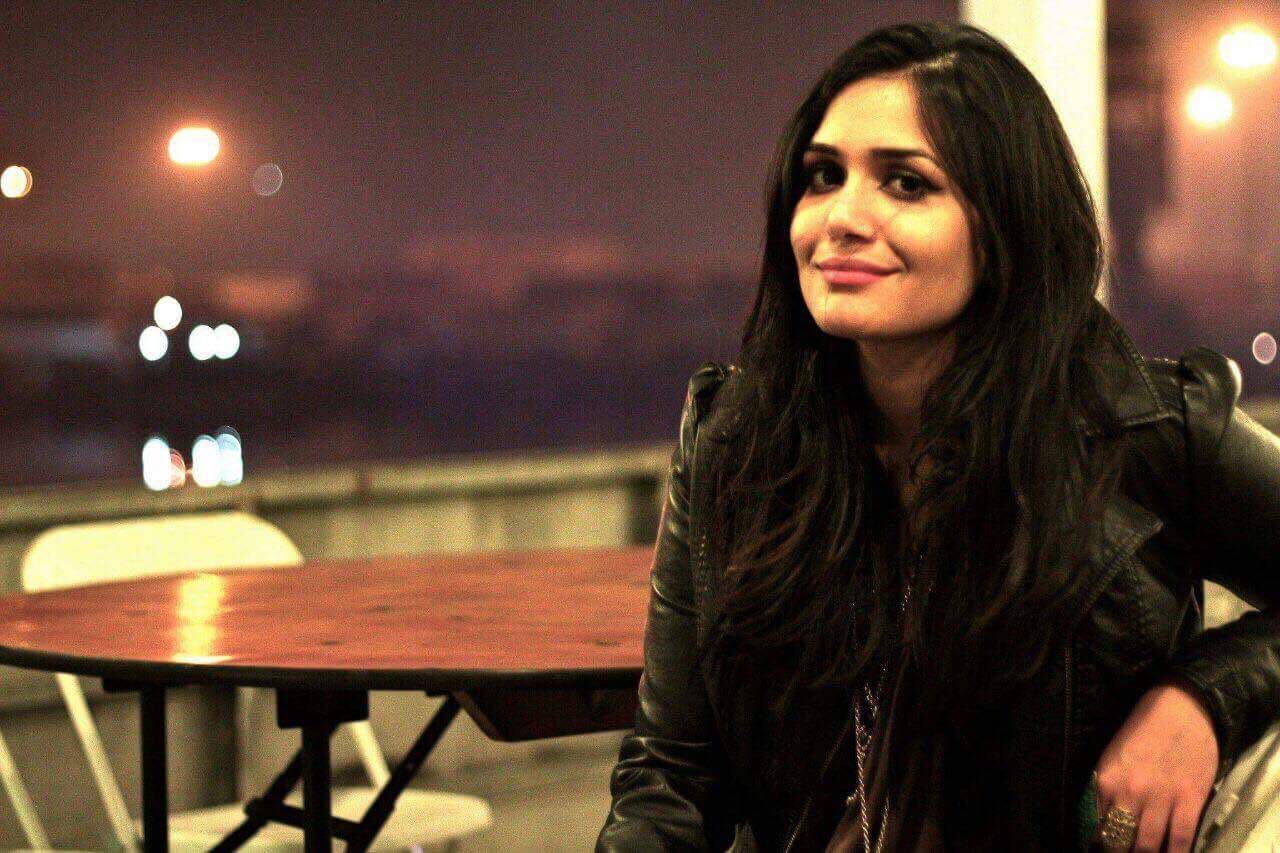 Yep, you might have seen her before as she is a phenomenal actress who’s currently starring in hit TV serial, Khuda Mera Bhi Hai.

Starring in her own satirical rant video, her aim here is to spread awareness regarding the abuse millions of women go through in the hands of these fiends (AKA parlor wali). Mariam actually tells us the bitter reality of what these parlor wali auntiya do and that too, she does in a perfectly relatable and hilarious way.

In the video, Mariam targeted the parlor culture and talked about how parlor wali aunties, step by step, work towards breaking a woman’s confidence who might be there for one reason or the other. Apart from brutally torturing you about your haircut, or wax, or whatever, one by one, they would pick out dozens of different faults in you, till you start feeling absolutely worthless.

As per Mariam, a girl who’d come to the parlor to have an inch of her hair trimmed could leave the parlor crying if she encounters the wrong beautician. They’d talk you into doing things you weren’t ready for mentally or financially. Word by word, they would shatter your confidence, as to why you don’t take care of yourself, while their own selves would be swamped in oil.

Being a Victim Of This Myself *Sobs Sobs*, Parhlo Talked To Mariam To Get Better Insight On Why She Did What She Did

“Every time I’ve been to a salon, I’ve secretly thought to myself ‘I need to make a video about this’. You go in feeling reasonably good but looking not so great and you coming out looking reasonably good but feeling like complete sh*t. It’s quite the phenomena! Haha! Every woman I have ever discussed this with has been through a similar experience. NO ONE IS SAFE!!!  – said Mariam. 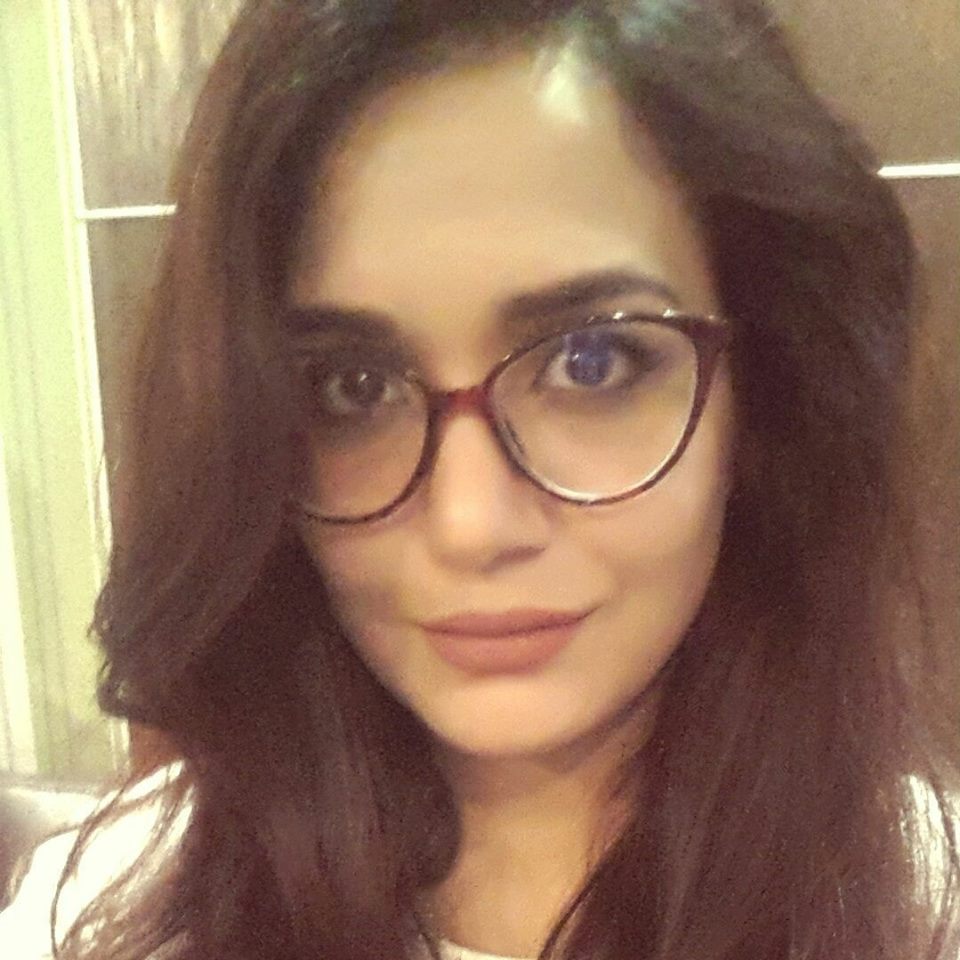 On a serious note, this can be clearly seen as a sales strategy where these beauticians force you into getting services by attacking you. These attacks have been rightly dubbed as ‘abuse’ by Mariam, the girl who made this video. You would wilfully say yes to things you don’t need, just because these torturous beauticians would target you, again and again, making you feel bad about yourself.

However, Mariam’s viral video has definitely boosted a lot of morales and the next time women would be targeted by these parlor wali aunties, even if they don’t confront them, they would probably laugh at the beautician’s face and say “no thanks, I think I am good with just a little trim 🙂“

More power to girls like Mariam who are always ready to confront menaces of our society without any fear. Also, it is pertinent to add here that not all parlor wali aunties are the devil’s double, just as everywhere else, there are some exceptions!

The Way People Are Responding To This Unconventional Campaign Will Leave You In Fits
This Guy Shared An Emotional Story Of His Female Friend And Every Parent Should Read It!
To Top