This Is How Pakistanis Are Honoring Madam Noor Jehan On Her 16th Death Anniversary! 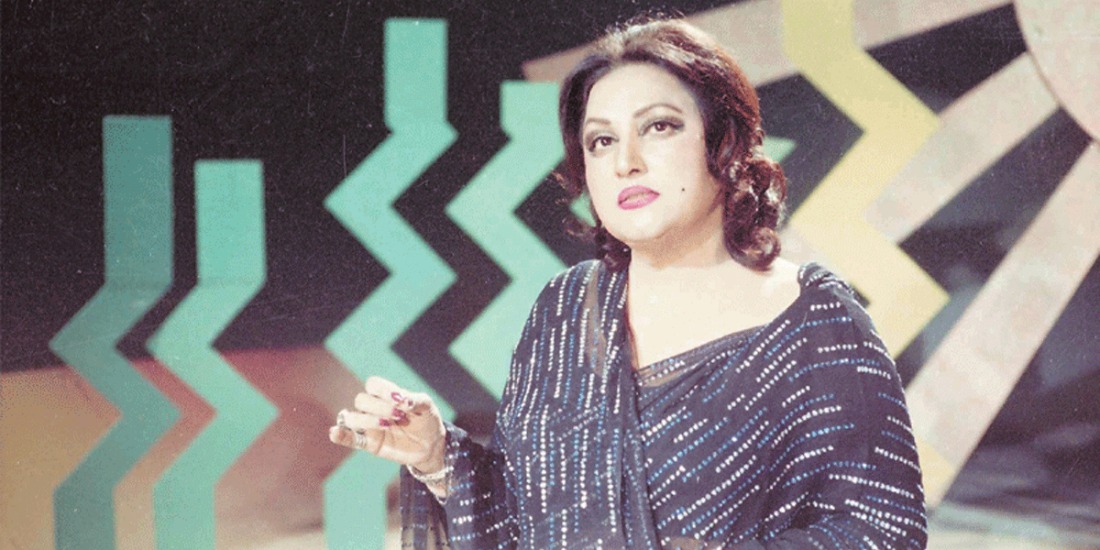 A gem so rare lost 16 years ago today, is being remembered for her tremendous gift and work for Pakistan’s music industry. Madam Noor Jehan is one of Pakistan’s finest icons that cannot be forgotten easily. Her contribution to the music industry and general appeal of Pakistan has always been commendable and laudable.

Pakistanis love honoring their heroes and icons. Since morning, the twitteratis have been talking about Madam’s contribution and her voice, something Pakistan may never get again from a singer. She sang about 10,000 songs in her 35 years of work for the industry. 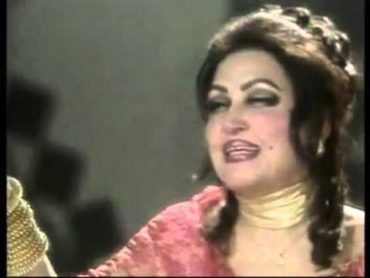 #NoorJehan was the greatest singer of #Pakistan..
An intro worth her musical greatness..
RIPhttps://t.co/kM4WQpGhfu via @YouTube

Today marked the Death Anniversary of one of the most versatile and mesmerizing singers of our country beloved Noor Jehan.#NoorJehan pic.twitter.com/O2HDe44aQP

World's greatest sins have been committed in the name of love, #noorjahan death anniversary – RIP

16th death anniversary of all time singing legend Malaika-e-Taranum NoorJahan. we miss u every second in film industry…. 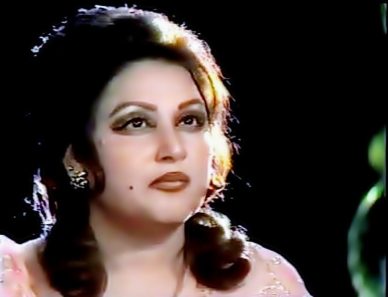 Madam Noor Jehan, known by her honorary title of Malika-e-Taranum (The Queen of Melody), was a famous Pakistani singer and actress. In her 35 years of work, Madam was said to have recorded an astonishing amount of 10,000 songs in different languages including Punjabi, Urdu, Sindhi, Siraeki, and Hindi. Apart from her singing, Madam is also said to be the pioneering female movie director of Pakistan.

In 1965, after Pakistan successfully defended itself against the surprise Indian attack, Noor Jehan was awarded the President’s Award in 1965 for her patriotic songs during the Indo-Pak war; songs such as Ae Rahe Haq Ke Shaheedon and Eh Puttar Hattan Tey Nahi Wikde, patriotic-melodies celebrated till day.

Noor Jehan was not just a prolific singer but a skilled actor as well. Starting her career from Chan Wey in 1951, she worked hard and with zeal till her final film Mirza Ghalib in 1961. However, her playback singing can never be overtaken and can be rendered as matchless.

Why Pakistanis are so fond of Madam Noor Jehan 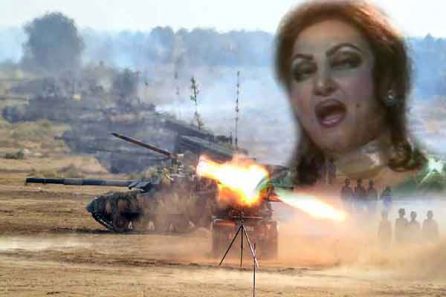 A lot of people, especially the younger lot, often question as to why Madam Noor Jehan is given such special attention. It is due to her long career where she blessed the nation with hundreds of melodies that are admired, heard and sung even today in 2016. Furthermore, upon Indo-Pak partition in 1947, Madam chose Pakistan and came to Karachi from Bombay along with her family, to settle here.

Her patriotic songs of the 1965 war are considered to be proof of the resilience shown by the Pakistan army during the period of time when the future seemed dark but the forces defended the sovereignty of our nation against the enemy.

In a nutshell, it can be said that Madam Noor Jehan is a gem that cannot be replaced by anyone. Her services will never be forgotten and she will remain a prominent Pakistani icon till the end of time.