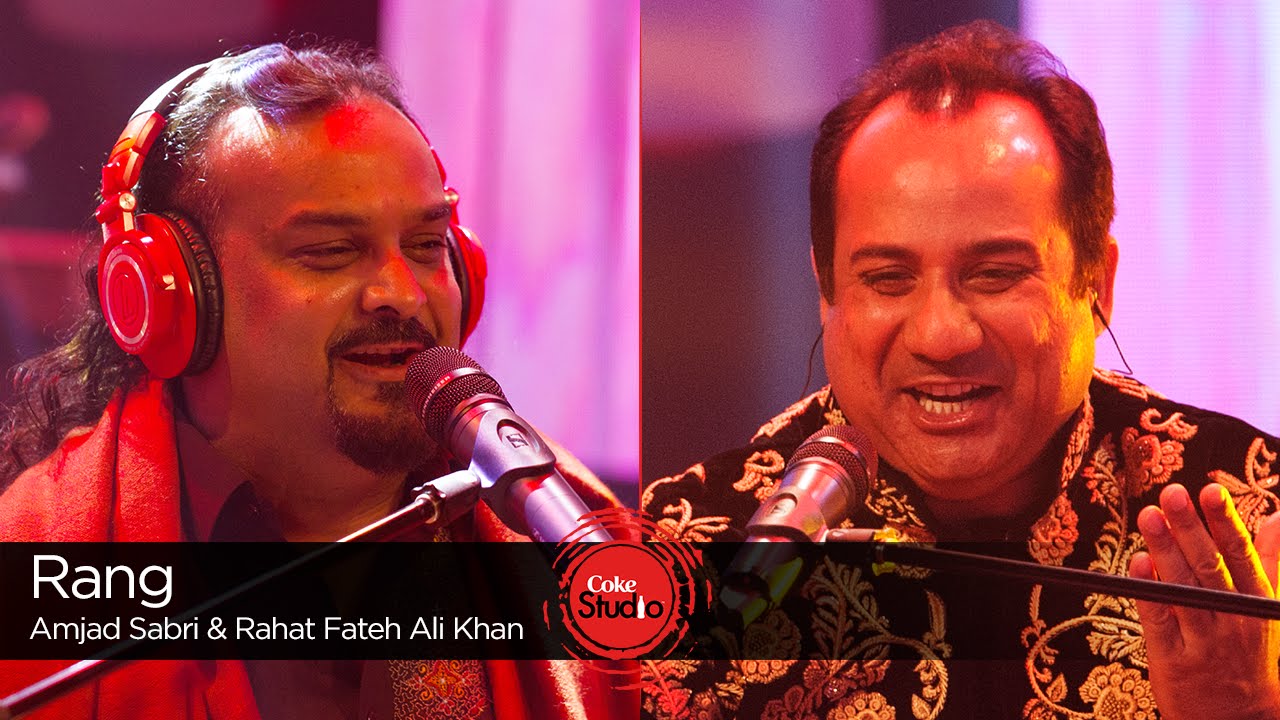 It was the 22nd of June 2016. Everyone was making preparation for iftaar when all of a sudden we heard something we all couldn’t believe!

“The universally loved and famous Qawwal; Amjad Sabri has been martyred!”

After the initial denial has set, people from all over the world were praying for the departed soul and pouring their love out on the social media for his family. It was truly a sad day! I didn’t meet a single person who wasn’t down that day. The entire country, sort of went into mourning!

The currently airing season of Coke Studio promised the return of Amjad Sabri one last time. And people were happy. They were delighted to hear that they would get to see him once more on the screen, singing something that they had heard before.

Read Also:  This Tribute To Amjad Sabri Will Leave You Speechless!

This is how people were anxious before the song aired!

Last episode of coke studio… Last performance by Amjad Sabri… I’m not prepared for this, yet

when you know the song you’re about to hear is the last ever song of Amjad Sabri, it literally sends chill down the spines.

Safe to say that no one was prepared

And this just hits the right feels

We will be seeing him performing for the last time today.
Heart-wrenching RIP Amjad Sabri <3 I guess all of us will be in tears#CokeStudio9 pic.twitter.com/Q0599Llgx6

I remember everyone (including myself) crying their hearts out when he appeared for a brief moment in “Raah-e-haq kay shaheedon” I didn’t know how anyone is going to control their emotions when the song finally aired.

And then it aired and people poured their hearts out!

been waiting for Amjad Sabri’s coke studio song since so long but now when it’s finally here I don’t want it, makes me so sad literally.

Everyone was of the same opinion

Rang is another masterpiece of #CokeStudio9. The season came to an end but left us with the memories of #AmjadSabri. Rest in peace Amjad sb.

Even the audience from across the border chimed in for praises!

@cokestudio The Legend’s Magic #AmjadSabri. #Rang qawwali on one side and the whole season at the other. Epic performance.

There wasn’t a single eye that did not shed tears today!

That priceless smile on Amjad Sabri’s face all through the song. THAT made me cry. God bless his soul. :’) #SeasonFinale #CokeStudio9

Amjad Sabri’s part made me cry ?
We seriously lost A legend ?#CokeStudio9

May Allah (SWT) Bless his soul and give him the highest position in Jannah. ameen.