Prophet Muhammad (S.A.W) Gave A Description Of Dajjal - This Is How He Will Look 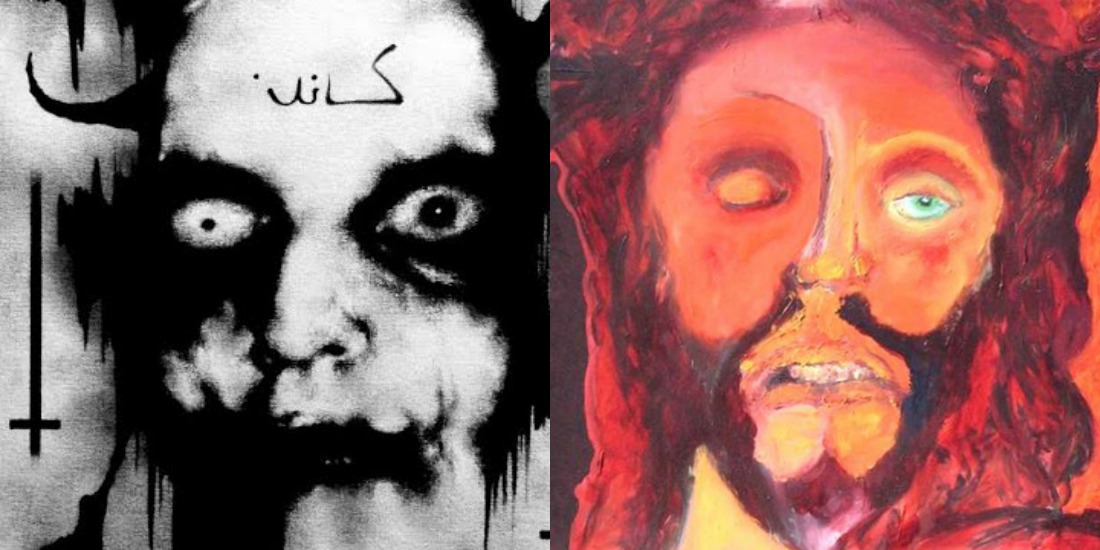 The Holy Prophet Muhammad (S.A.W) considered as the most knowledgeable person talked about a False Messiah that would come upon the world to misguide the guided and wreak havoc. According to history, dubbed as the ‘Anti-Christ’, the False Messiah is known as Dajjal.

For every Muslim, the first and foremost belief in Islam is that there is no God but Allah Almighty and Prophet Muhammad (S.A.W) was his final messenger. After him, nobody else would come to guide the world towards the right path, his demise meant the end of Prophet-hood. 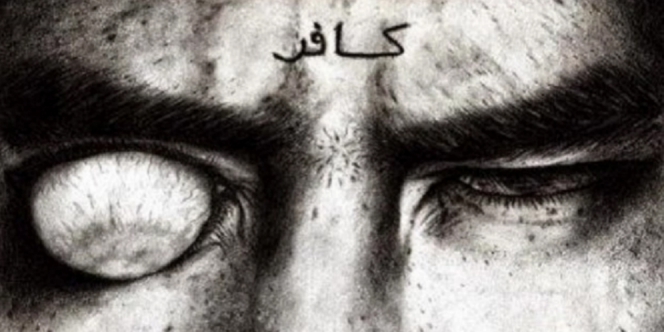 But when Dajjal will come? Hints suggest that Dajjal would come out in the open before Akhirat, which means the Day of Judgement. Even his name, in Arabic, means deception. Dajjal’s motive in the world would be to take as many people away from Allah’s correct path as he can. The deceiver’s arrival is also stated in Christianity, Jewism, and is a vital part of Islam.

The Holy Prophet Muhammad (S.A.W) told his Muslim brethren that a False Messiah would come and misguide our people. While others haven’t been able to put a face on Dajjal, Holy Prophet gave a very definite description of how Dajjal would look. His description of Dajjal is absolutely clear, unlike any other existing scripture.

Prophet Muhammad (S.A.W) talked many times about dajjal in hadith and called Dajjal Al-Awar, “one with blind one eye” — in detail, he said that Dajjal’s right eye would be like a floating grape, shaking, not fixed in one position. Dajjal’s left eye would also be defective and green in color. The Prophet said that Dajjal’s complexion would be “Reddy-White” — like people from England, North, Scotland or elsewhere.

The Prophet further said that Dajjal would have a prominent forehead and a wide neck. Short in height, but he would be very powerful, even with a hunch in his back. He would walk with his feet apart, not like normal men. Dajjal would have long and curly hair, so thick that his locks would look like snakes hanging from his head, lots of them, coiled together, so this is how Dajjal will look. 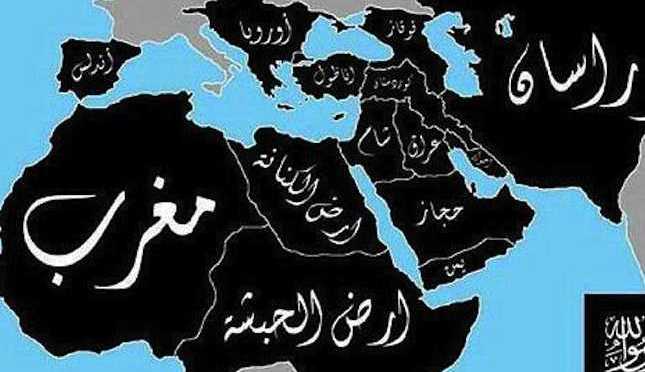 Lastly, another hint the Prophet gave us about Dajjal is that he would have the word ‘Kafir’ written between his eyebrows on his forehead. The believers of Allah and Islam would clearly be able to see that word, even if others cannot. It is also said that Dajjal is hiding on some island till the time comes when he shows up.

Let us pray, that Allah Almighty guides us correctly and gives us enough Emaan to denounce Dajjal and not cross paths with him. Let us pray that Allah always keeps us close to Islam and away from all monstrosities, including Dajjal.

If You Want an Awesome LLB Degree in Pakistan, This Place Is All Where You Need to Go
Here’s All That Happened on Knorr Noodles Boriyat Busters This Week!
To Top