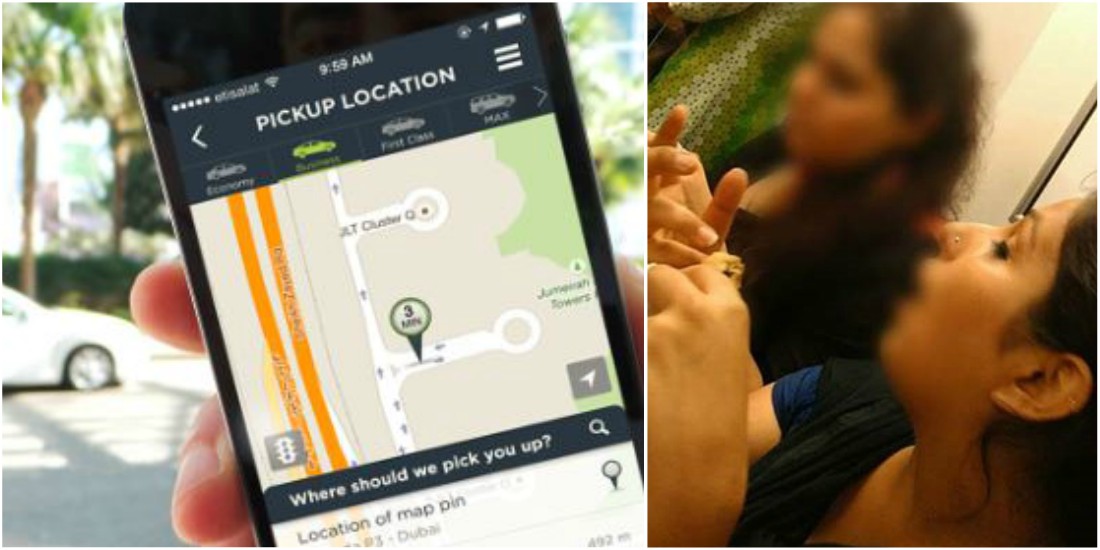 It was 9th of June 2017 and I booked a ride from Careem keeping in a mind that they are far more professional drivers as compared to Uber as I had some issues using Uber previously.

So it had been weeks since I booked a ride from Careem. After a few minutes I got a notification that my captain had arrived at my location. I, along with my 2 cousins and aunt, waited at the location for 15 minutes. Meanwhile we went out of credit so I didn’t even know where was the captain waiting. 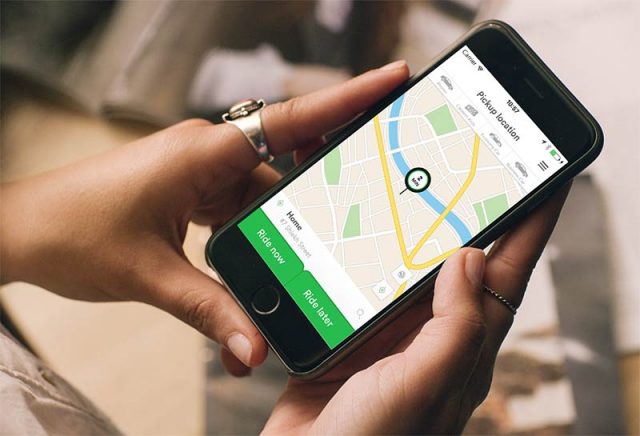 He came after 20 minutes and it wasn’t issue for any of us. Right after sitting in the car, the captain misbehaved with us and said “aap logon ka wait krha hun 15 minutes sy apko itna charge hojaeyga AP LOG 2 RUPEY KI CALL AFFORD NAHI KRSKTY” This was the first time that any captain told me that I’ll be charged for what or for not. However, this wasn’t an issue and we agreed to pay him.

Read Also: This Careem Driver Saved His Passenger’s Life Becoming A Hero And We Need More People Like Him!

After this he continuously shouted on us that he could drop us anywhere and he could also block me from Careem so that I won’t be able to use Careem again. We asked him to stop shouting because we are your customers and this isn’t a way to talk to your female customers.

He stopped his car right after 3 minutes and dropped us in the middle and asked us to leave. When we left his car, he opened front window of his car and started abusing us and threatened us that he will take me to the rangers.

I told him that I’ll complain Careem for this, he again used abusive language. After all this I reported to Careem about the incident but I didn’t get any positive response from them.

Six Reasons to Have “The Forty Rules Of Love” on Your Desk!
It’s Time To Take Action Against Marital Rape
To Top