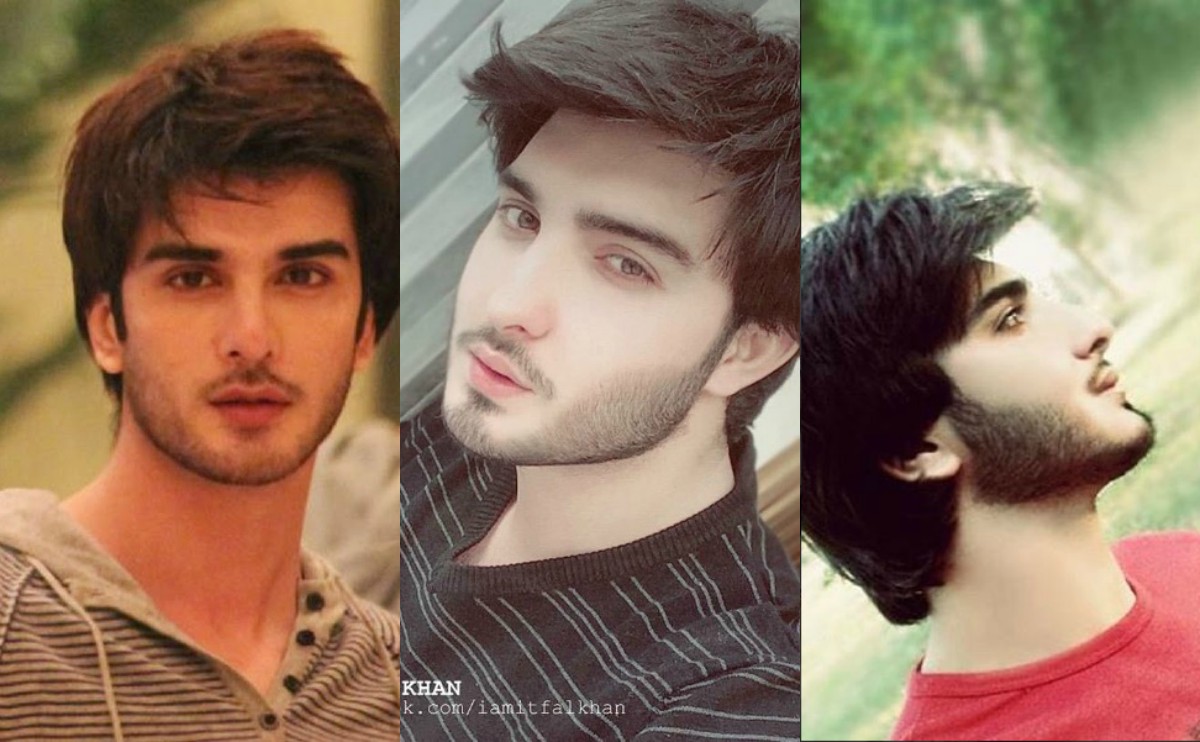 It is raining doppelgangers in 2017! After Ranveer Singh from Faisalabad, presenting, Imran Abbas from Peshawar.

It has become a new trend of doppelgangers. They keep coming out one after another with discernible evidence of resemblance.

The Internet is a wonderful world where people can validate themselves in such ways! The idea of having doppelgangers around you is somewhat exciting and creepy at the same time. Imagine having your twin somewhere on God’s green earth, but never having the chance to meet them or bumping into them in life. But then, the Internet is a great place to connect doppelgangers.

We managed to learn about this doppelganger of Imran Abbas, Itfal Khan, who is a resident of Peshawar. I tell you, you will have to rub your eyes again to acknowledge that you did not just see Imran Abbas, you saw someone else who looks absolutely like him! 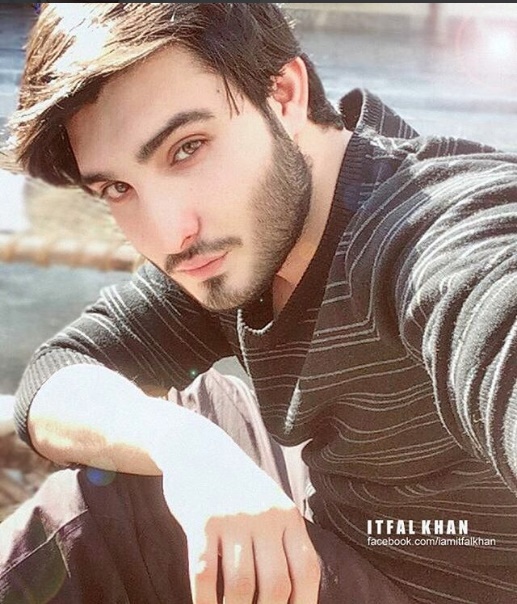 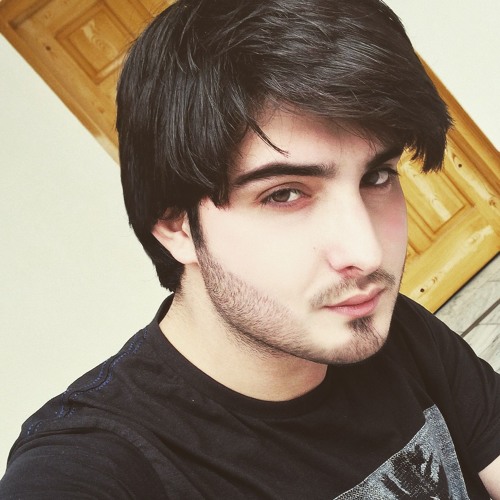 THIS PARTICULAR COMPARISON DEFINITELY PROVES IT

THIS DUDE IS PROBABLY IMRAN ABBAS’ LOST BROTHER, TWIN, COUSIN OR SOMETHING

God! how can people have so much resemblance?

You could already be baffled by the subtle details in their resemblance. How many people could have spotted Itfal Khan in streets and confused him for Imran Abbas? He could totally pull that move if he has not already. Prank someone or something…

You could begin asking people who the real Imran Abbas is and I am sure they will have a hard time finding the difference in pictures of both the guys.

It is not easy to find doppelgangers, but they keep randomly coming out these days. No idea where these people were before.

Let us see how this specific doppelganger-instance goes down with people… What do you think about Imran Abbas’ doppelganger?

You can check him out on his Instagram and learn more.

Read Also: Imran Abbas Has A Fan Who Did A Strange Stunt On Her Wedding Day

Meera Jee Continues Bashing Mahira Khan And This Time, She Asks To Ban Mahira’s Raees In Pakistan!
The Horrors One Could Go Through If Whatsapp Introduced The Screenshot Update!
To Top