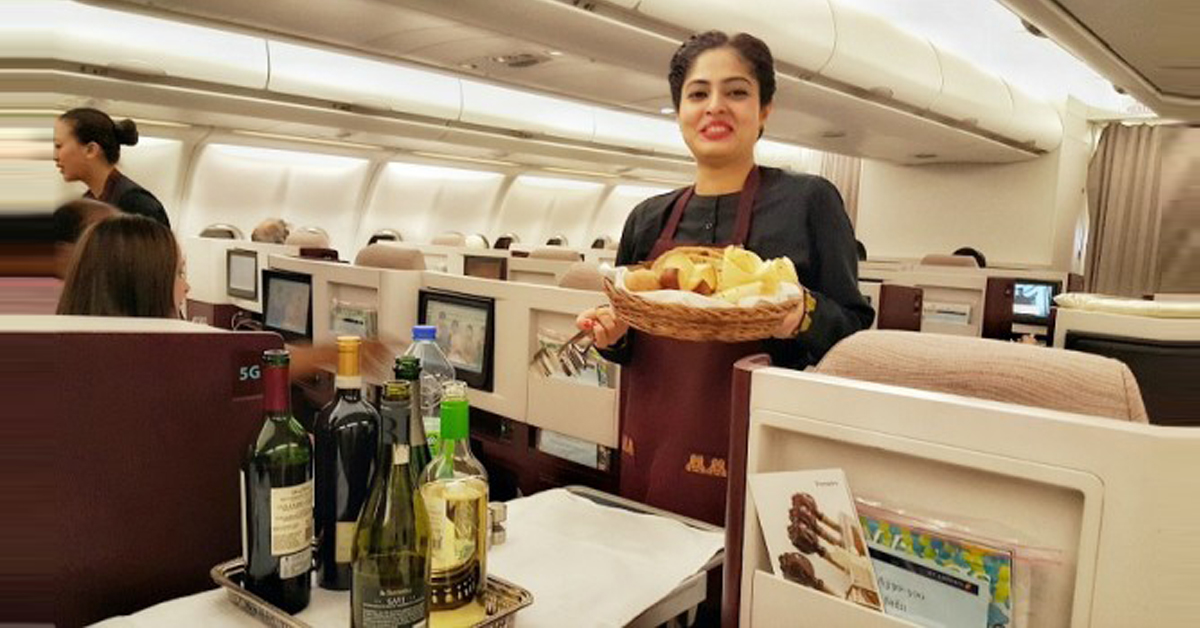 We’ve all been there; those nauseatingly long flights with next to no leg room and even less space to think  with someone chattering away in your ear throughout the whole. Damn. Flight. As if that isn’t enough, you have to bear the turbulence and the terrible airplane food.

It’s enough to drive anyone crazy!

But one Facebook user managed to hit the nail on one of the worst things that could happen to you on a flight.

No, it isn’t crying babies. Nor is it getting stuck next to a loud, stinky individual.

Who would have thought couples could be that bad? In one hilarious post, this user perfectly captured the levels of gross-ness couples can achieve – especially in enclosed spaces!

“FLYING HIGH WITH THE NEWLY WEDS

Airline passengers with little babies are nothing compared to newly-weds. I had them next to me and she is spooned into him with no daylight between them and I get a filthy look being the intruder and she is wearing those red and white bangles up to her elbows like a badge of honour and he is telling her that the plane flies because when the engines start the exhaust pushes the plane faster and faster and then like a pebble from a catapult it shoots upwards. Never heard such baloney in my life and she has that look of liquid admiration like he had just discovered a fourth law for Newton and if the Wright brothers had heard this they would have given up flying and taken up paddle boating instead.
As we take off she combs his hair with her henna designed fingers and he tap taps her on the nose as we ‘catapult’ into the sky.

The lunch cart comes along and they discuss the menu like this was a global summit and he says, you choose and she says, no,no, no, you choose and he says, no whatever you want and she giggles like only newly weds can giggle and even the stewardess has got this ‘get on with it expression’ and finally they settle for a samosa and a carton of hot noodles.
When their meal arrives she feeds him and he feeds her in a culinary orgy of ecstasy and she then opens the pot of noodles and says, its hot and he rubs her fingers and does,foo foo.
And you want to tell him, man to man, foofoo as much as you want because a couple of years down the road foofoo will be phutt.

Then, as the Lord is my witness, he kisses her fingertips one by one and pulls out a noodle, blows on it and feeds it to her. In a return match she pull out the second noodle and after caressing it with her breath feeds him as I watch on in mute horror.

Then they have a bet to see who will pull out the longest noodle. They think this is the best game ever, much ahead of candy crush and angry birds and for ten minutes they compete and the score is 9-6 in her favour and he’s looking at her like she has won the gold medal at the Olympics. 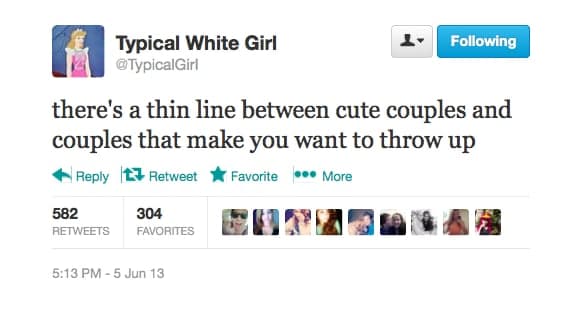 And I am thinking I have been married 37 years and if turned to my wife and said, let’s see who can pull out the longest spicey chicken flavoured noodle would it come off as a reflection of grand romance.
I think not. I’d probably end up the stone in the catapult.“

This Pakistani Father is Crying for Help for His Young Son’s Rare Condition
If You Think Khaadi Has Been Ripping You Off, You Are Absolutely Wrong
To Top