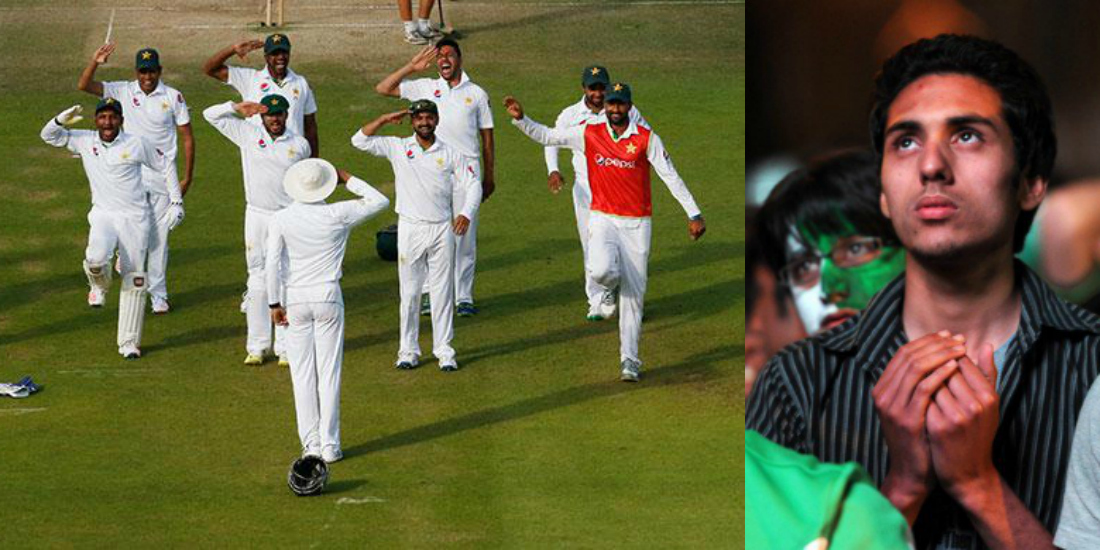 Amidst enthusiasm swallowing darkness in the hearts of Pakistanis, lackluster dreams and the worsening condition of our country’s celebrities, lay a ray of hope in the Pakistani cricket team. 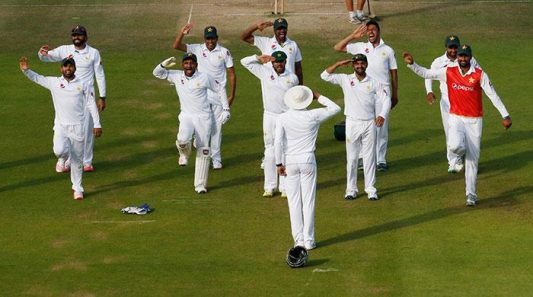 Thus, for their wonderful service to the nation in these defining times, here’s an open letter to the team in Green.

To the Pakistani Cricket Team,

Hello team, it’s been a while since we spoken.

It’s not that the nation had any grudges or ill-feelings against the team that represents the green and white flag of this country, it’s just that things haven’t really been easy for us lately. As you must have seen, the country has been going through quite a turmoil – well, not that it generated recently – but that it’s been around for a while now. We’ve been busy trying to maintain our mental stability as absolute happiness for the masses seems to have been a long lost cause in recent times.

Team, as you may have known, our country lost two of the greatest Pakistanis whose presence shone amongst many others. Yes, I’m talking about Abdul Sattar Edhi and Amjad Sabri.

Team, after their deaths, nothing seemed to interest us anymore. The media is too busy building their own houses, striking sixes at every sensationalist opportunity they get. All of this had tired our minds and hearts. However, all that was till yesterday. It was there till before the start of the recent Test match against England at Lord’s. Yesterday, Pakistan most definitely found a new legend in Yasir Shah, somebody who every single Pakistani child would want to become one day and could idolize. 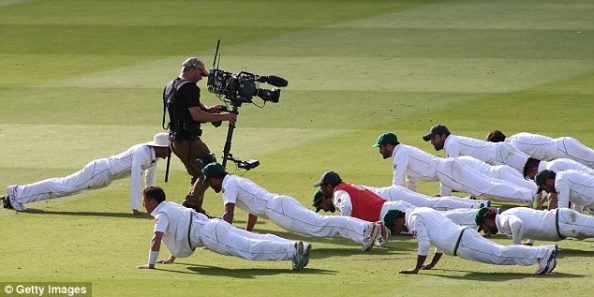 To Captain Misbah, thank you for showing the whole world that Pakistanis are not to be mocked. Be it on the battlefield or the green field, where you and your men battle for the green-shirts.

Misbah, you might be aging, but if this is what growing old can do to a Pakistani, by God I am ready to give up my youth for where you are today. You have shown the world that age is but a number, what’s important is the determination and drive, the commitment and resilience to fight for the shirt you wear, to fight for the people who have longed for such a moment of unity and pride.

Team, on the final day of the Test match, after we struck the final blow, after we pulled the stumps out of the pitch, it felt as the brightest day in Pakistan’s history, after a long, long time. When Misbah and the rest of the boys saluted the fans and jogged down to the push-up routine as a dedication to the Pakistan Army training camp, almost every Pakistani heart exploded with pride, it was a historical moment that none of us will ever forget.

Thank you, for everything you’ve done. Thank you for letting us keep our heads high in the times when nothing has been going well for us. Thank you for showing us that the flag still matters to you. Thank you for being Pakistani.

A  loyal Pakistani cricket fan and most importantly, from every Pakistani. 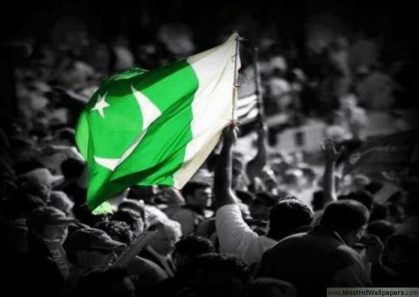 6 Unbelievably Easy Steps To Creating The Perfect Pakistani Morning Show
What It’s Like To Live With A Huge Number Of Siblings!
To Top