This Indian Guy’s Interpretation Of ‘Naya Pakistan’ Is Offending Many People! 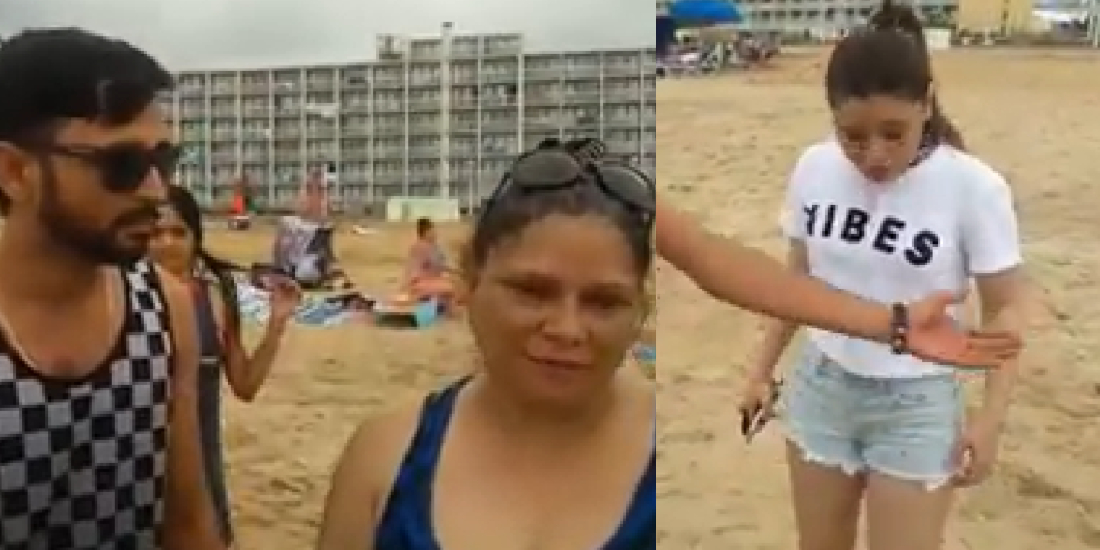 So, Pakistan after the new found government seems very happy and hopeful! Some 10 days back, Imran Khan, the cricket legend was declared the new PM of Pakistan after which, his speech that he gave was broadcasted to almost every part of the world. The world was talking about his quality oratory skills. Not just that, but also how well put his plan was about Pakistan’s development. The surety in his voice gave people hope. Pretty much like a “maseha” or a savior! The country that is drowned in debt and opportunities will now be saved from all the problems.

Well, Pakistan being the “Islamic Republic of Pakistan” has certain rules and regulation upon the appearance of people in the public places. That is only in the context of religion that the country is following. Or rather, the ideology upon which it was made.

And these are rules that people living in the country apparently have no issues with! People practice their faith freely, do businesses they want to do, study whatever they want to. The only change “tabdeeli” that Pakistan is expecting from Imran Khan is the economic prosperity, quality of living standards, and growing opportunity in the international market.

But somewhere on the internet, this video was found. And this Indian guy along with his family chose to bash Pakistan over the “tabdeeli”.

Look what he has to say!

So, the boy said that it’s Karachi’s “sea view” which apparently it is not! But the point he’s trying to make is that Pakistan’s tabdeeli would be much associated with what people wear over what people actually do! Umm, boy,wait. You might be slightly wrong here.

When the video was posted on Facebook, Pakistanis gave this guy a verbal beating!

Oh yes! You said it better

Hahaha. True that. They know a lot about Karachi specifically. No?


Ah! I guess the only way we could end the discussion is that “Time will tell”. The tabdeeli itself is on its way to come. Only then we can give a good verbal beating to the whole world.