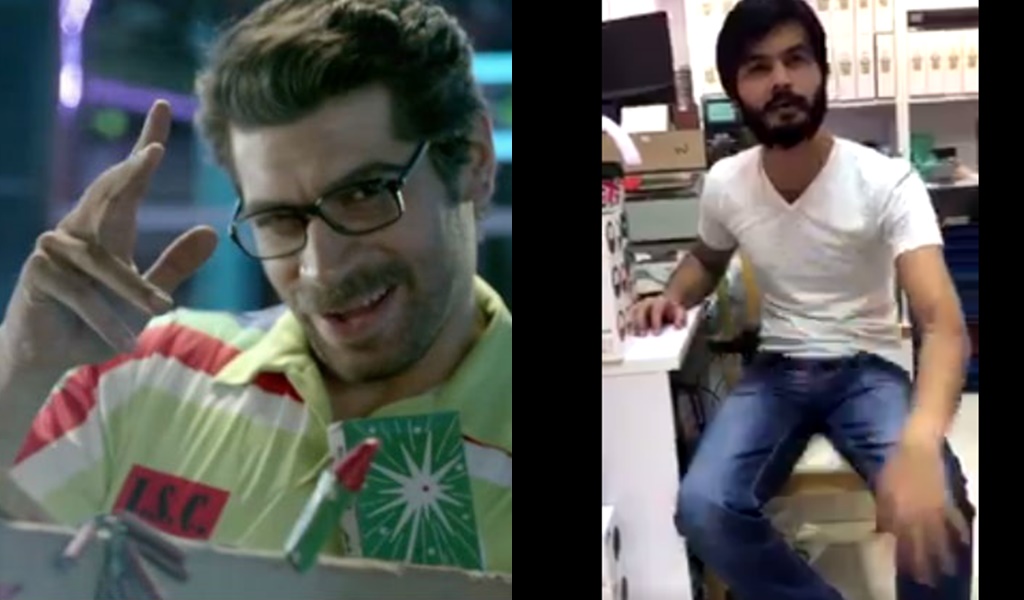 Day 3 and Pakistanis still cannot get over the feeling of being the Champions and that too, after beating the arch rivals India. What made everything even more competitive and challenging for Pakistan was how the people of our neighboring country were challenging us again and again. With the likes of Rishi Kapoor and Virender Sehwag continuously bashing Pakistanis with their sick jokes, the game between the fans went dirty on grounds of words and sentiments.

Given the recent record of wins led by India in ICC perspective, the likes of famous public figures started calling India “Baap”, creating an uproar of negativity.

am i the only one who thinks that was wrong and disrespectful or nah pic.twitter.com/9TD0dvhgTt

For a year and more, Indians introducing Mauka Mauka had been a torture for us. The “kab phorray gay?” being played again and again was a lot for the Pakistanis to handle as we hadn’t beaten the Indians on any recent occasion. 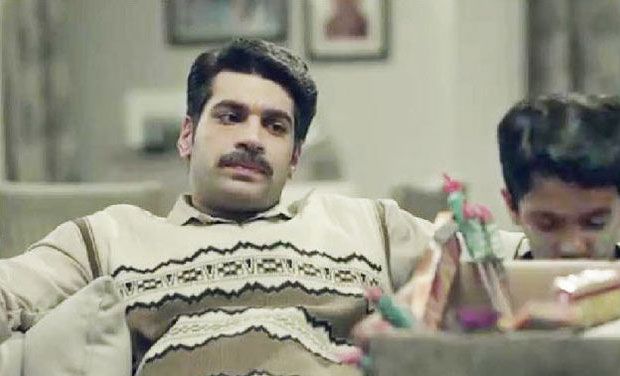 However, this recent victory instigated our time to play Mauka Mauka as much as possible!

Even Ali Zafar Talked About It

Here's a video of our captain singing Mauka Mauka with the huge crowd outside his house, to make your day!#Champions @SarfarazA_54 💚 pic.twitter.com/A0PGO7S7Ho

In Addition To All This, A Pakistani Made His Version Of Mauka Mauka And It Took The Internet By Storm!

And Pakistanis Loved It!

The lyrics are just AMAZING!!!

India Vs. Pakistan is never “just a game”. It has a lot at stake and this time, we finally wanted to get rid of this Mauka Mauka. Thoka Thoka was the perfect response we could give to the Indians, especially after the hatred they had been spreading. It was final after all and how we nailed it gave a response to all the haters itself. Nonetheless, the song Thoka Thoka was enough a clear message!

Here is How My Perspective Changed After Watching the ICC Champions Trophy 2017
This Australian Cricket Writer Who Loves Pakistan Wants Us to Call Him to Our Country!
To Top