In a world full of look-alikes, imagine sharing the facial similarities with the King of Bollywood, Shah Rukh Khan. We have seen a number of look-alikes and doppelgangers, but seeing someone close to Shah Rukh Khan? Only SRK could’ve done that in Fan…

While the recognition of Shah Rukh Khan isn’t limited to just South Asia, the Arabs love him and well, it makes all the sense in the world, given how amazing films SRK has given with the passage of time.

The Arabs now have their own SRK (who may not like to be called the SRK) but the resemblance is remarkable! 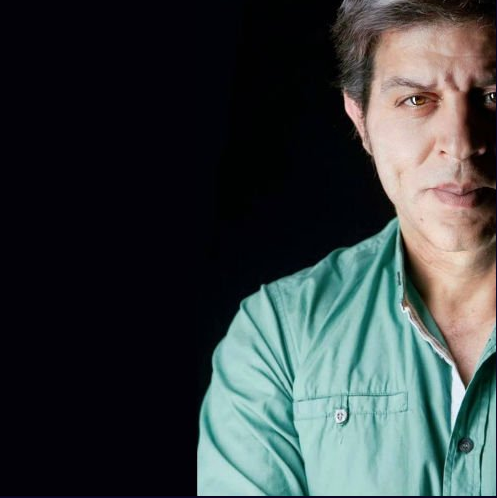 Don’t Believe Us? Have a Look! 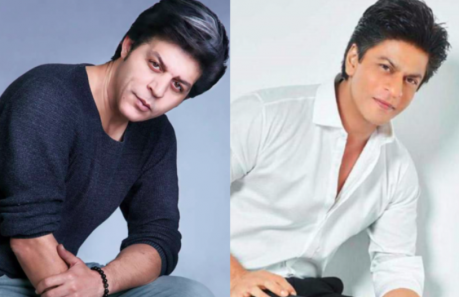 Ikram Asawy made various headlines all over the Arabic internet based on his looks. However, it seems that the photographer doesn’t like being called out as the look-alike of Shahrukh Khan. In an interview with Al Arabiya, he shared the following:

As he appeared in the interview, it instantly went viral. While Ikram himself doesn’t like being called as the look-alike of Shah Rukh Khan, the resemblance just cannot be ignored.

Everyone’s Talking About him!

If you understand Arabic, do watch this interview!

Waiting to see Shah Rukh Khan see his look-alike and well, maybe one day we could see the two of them together as well…

Raheel Sharif Flaunts his Dancing Moves with the Jawans and Pakistanis Love It!
Arifa Siddiqui’s Second Marriage Shortly after Her Husband’s Death is Raising Many Eyebrows!
To Top