This Guy Received A Call From Fake 'Pakistan Army' Scammers And His Reactions Were Priceless! 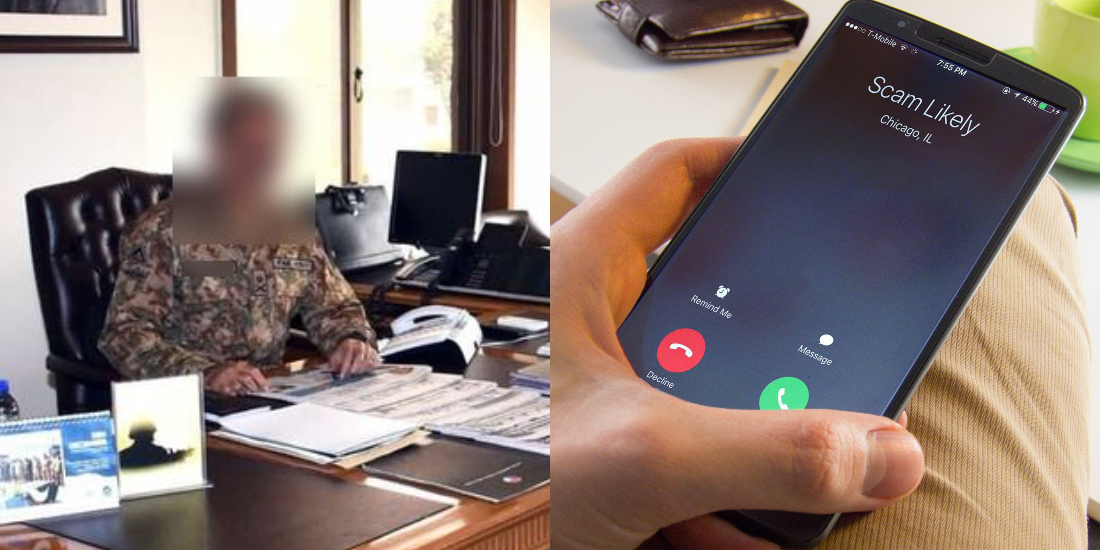 Pakistan Army, the strongest institution of our country, our brethren and saviors, who give up their lives to make sure we can live according to the spheres we want, regardless of what goes on, on the borders, in red-zones, we give up all our worries and leave it with the men in uniform.

In Pakistan, the Army is looked upon as the most since pillar of the state, one that only works in the best interest of the country. Thus, we show massive respect to all its ranks and affairs. However, people in today’s day and age believe that the can ruin the sacred institution’s image, and take advantage of common civilians by faking links to the Army. 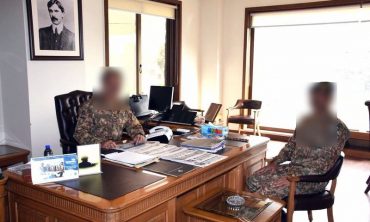 One Pakistani on Facebook recorded an unbelievable conversation between two scammers and himself. As per him, this was not the first time that similar scamming calls have been on his phone. Thus, he decided to record the audio before the conversation even began. Before begining, it is pertinent to add here that the ISPR had warned Pakistanis at the start of this year of fake calls like these.

The statement said: “There are reports of fake telephone calls being made to the general public by individuals impersonating as Pakistan Armed Forces officials. The impersonators try to seek personal details like CNIC, bank accounts etc on the pretext of CENSUS verification etc.

Apparently, the person trying to scam this innocent civilian was calling from ‘Pak Army’ and wanted information regarding ‘business endeavors’ and ‘account details’ of the person, because apparently, Pakistan Army was conducting a ‘scrutiny’ on the matter. As funny and fake as it sounds, the guy who they tried to scam, took full interest in the matter and decided to fool the people trying to scam him.

When the scammer asked about details of his bank account, he replied that he did not have a single account in Pakistan, as all his transactions are done from the Swiss bank. When the scammers couldn’t understand what he meant by Swiss bank, he said that he did not work in Pakistan and exported material from here, so he deals in international banks.

Then the scammers tried to insinuate him and get details of someone else’s bank account details through him, to save their face at least. However, the person involved was extremely confident on his part that indeed, the people calling him were scammers and not representatives of the Pakistan Army.

Finally the scammer says, they are trying to trace funds of espionage and sabotage in Pakistan, being carried out by traitors of the country. To this, the man involved says, he is one of them. He exports and smuggles heroin and all sorts of things from the black market. And then he started laughing, to the pain of the scammers.

In the end, the scammers tried to scare him by useless threats of ‘getting him called from GHQ’ but the man continued laughing. It seemed that the scammers were not from Pakistan, but from elsewhere. But this incident was handled in a very beautiful manner.

Here’s Why Tonight’s Champions’ League Final is the Most Important One in Years
This College Student’s Impressive Weight Transformation Is Inspirational In More Than One Way!
To Top