Being in love is pretty difficult – from having all that personal ‘relationship drama’ (sucks, totally) to dealing with the requirements of the families, falling in love is indeed a full-time job. In fact, it is a 24/7 duty. While you may be deeply in love with someone, there are times you have to deal with some unexpected issues as well.

One of the many difficulties couples, especially girls, face in their relationship is convincing their parents to accept the person they like. While our fathers are very concerned when it comes to protecting their daughters, the terror scares many, even the guy who she is seeing.

So, This Is What Happened With Ahad When He Went To Meet His Girlfriend… 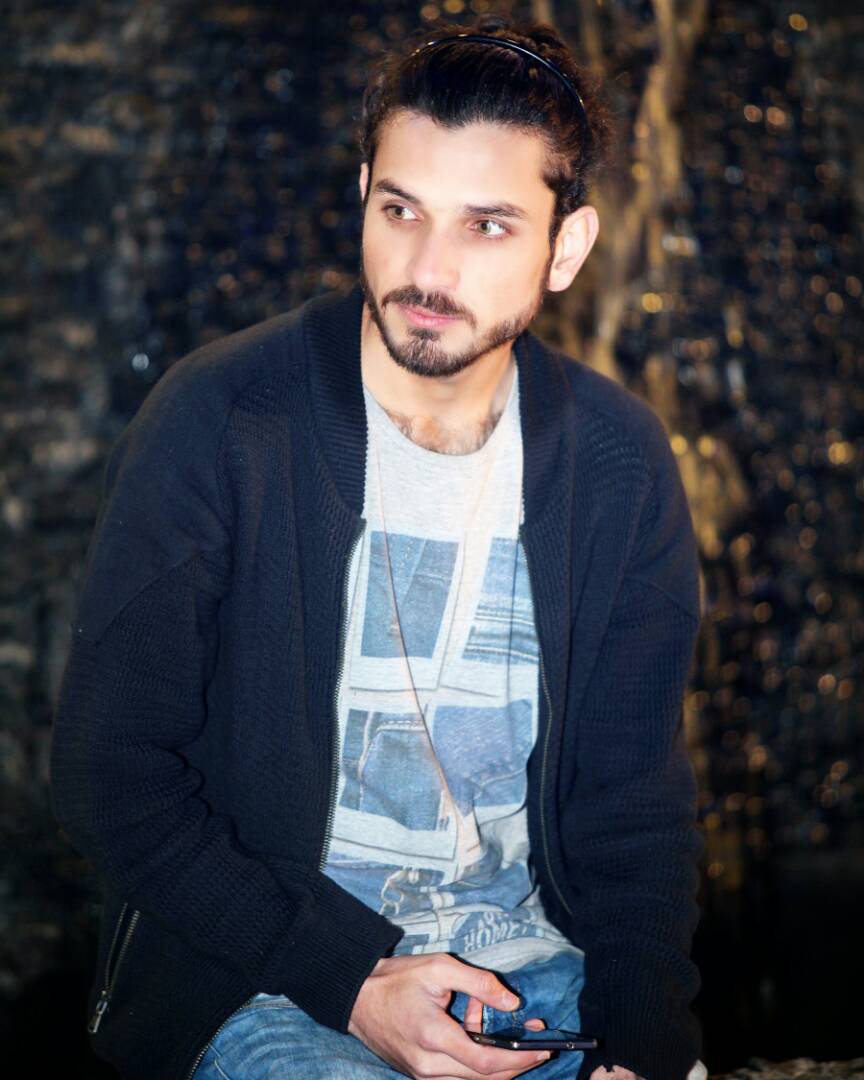 Ahad, as narrated on his Twitter handle, said that he had to pretend to be a local cab service captain to his girlfriend’s father to meet her. While the plan was risky, he actually met his future Sasur jee through the idea. Here’s how he illustrated the hilarious story:

i went to pick my gf at her home, while entering her street i texted her “I’m outside” after 2-3 minutes she replied “dad aagaye hain ++

So, Here’s What He Did Next…

home, when she came outside with her dad, her dad opened the door and without saying a word start checking my car++

And He Bonded With Her Father Smoothly…

Our parents, out of their sheer love for us, always want to guard us against the evils of our society. So, we should also try to make sure that we don’t give them reasons not to trust us. Let’s try to be honest about everything. Fathers usually are very protective when it comes to their daughters. However, this entire story is to be taken lightly and was shared just for some laughs!