This Guy Clarifies Why Smoking Is Not An Informed Decision

This article was originally submitted by Muhammad Sikandar Ali Chaudary

Sensory irritation, jolts of temptation and distraction are some of the effects that a heavy smoker undergoes when out of cigarettes. Even the thought process is monopolized by the rush to consume tobacco instantly. In such an instance, the smoker runs to his fellow smoker or a tobacco selling outlet.

He reverts to the mental equilibrium once chemical-laden smoke reaches the lungs and disseminates in the entire body. Tobacco lobbyists call satisfaction of such sensory irritations as an informed decision.

Tobacco industries do print a gruesome picture of a smoker with cancer or a phrase on the pack; to inform the consumer about the dreadful consequences of smoking. It is normal for an addicted smoker, who is already desensitized to such imprints; to buy the pack without considering the warning label. However, tobacco industries have marketed the narrative of informed decision with an unprecedented vigour; that a smoker feels empowered when buying cigarettes. 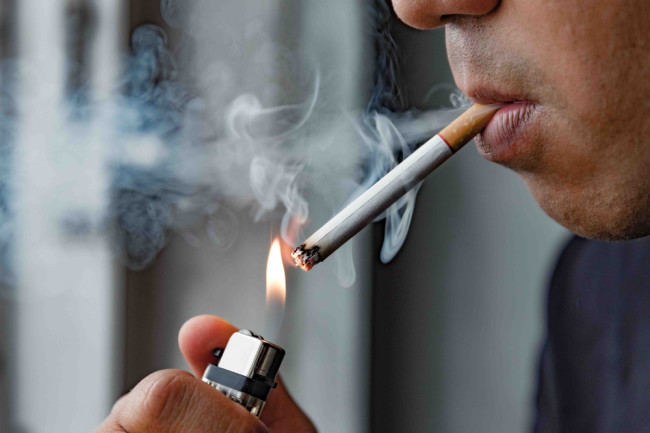 No one can take an informed decision when it comes to smoking. To deconstruct the word informed decision; it means that one can realistically, objectively and completely preempt the after-effects of smoking. In other words, consumers know what they are exactly doing.

To take an informed decision about smoking, a potential smoker has only external information to rely on, such as smoking causes cancer as identified by the smoking industry. However, we cannot reach a realistic viewpoint while completing ignoring the minute details of the tentative harm that tobacco consumption can entail on our body; things that are not mentioned on the pack such as the size of the lump.

Instinctively, the human mind is not conditioned to formulate a detailed report of the after-effects of any substances that go inside the body until and unless it starts experiencing the symptoms. Establishing, the human mind can’t use its rational capabilities until prerequisite information is supplied; or the body actively starts experiencing anomalous conditions, which are transmitted to the mind via sensory linkages. 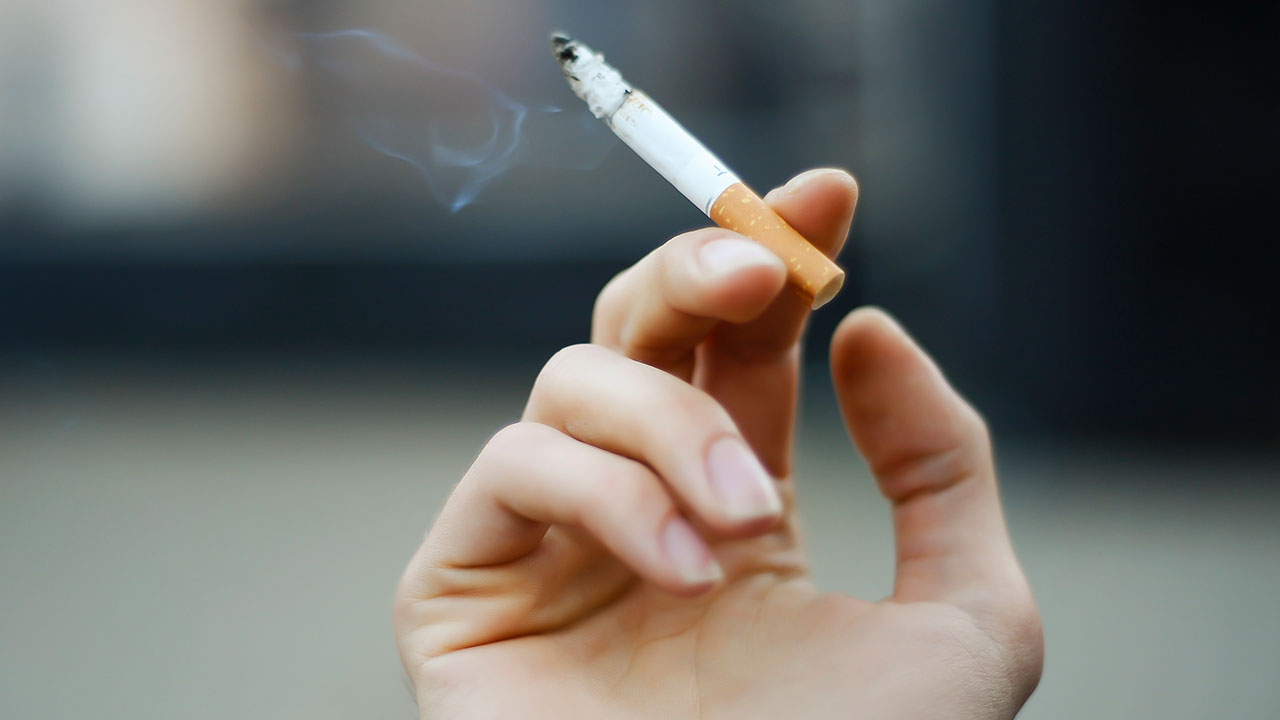 Moreover, most smokers’ perceptions about cancer and the associated informed decision are only limited to the picture imprinted on the pack; without the minute details listed.

That picture is not enough of a resource to assist an amateur smoker to make a decision for its body; or to preempt the situation he might face once he starts consuming tobacco. For an informed decision to be ultimately informed, smokers need to know precisely about the disruption in the voice they could experience; due to constant inhalation of smoke via the throat.

The quantity of mucus that could be accumulated and the number of times it has to be spat, decoloring of lips, the scale to which stamina could be effected, the average number of times he/she could cough, exact place of the lump; the size of the lump, physical pain that the uncontrolled replication of cells could cause; how his smelling sense would adapt to the repugnant smell of tobacco, how the digestive and respiratory system could be impacted.

Furthermore the change in the blood flow, level of addiction in terms of quantity of cigarettes and most importantly, the mind; cannot tell an individual about the sensory irritation one could experience if a smoker fails to satisfy jolts of temptations, among other things. 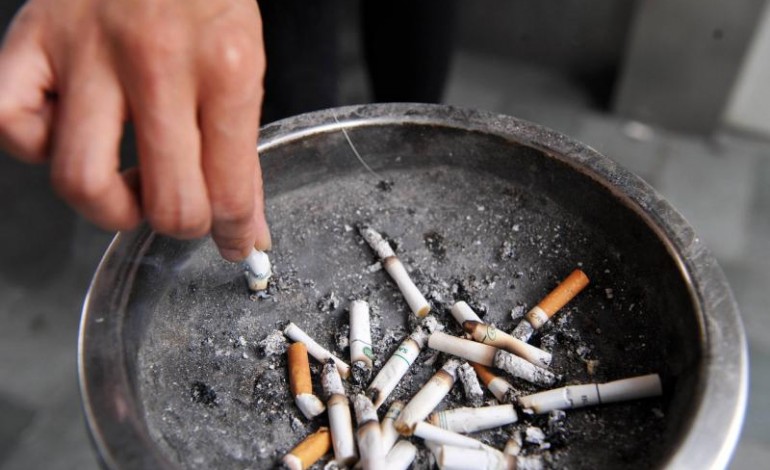 Hence, a phrase and a picture on the packs of cigarettes doesn’t narrate reality or qualify as an effective filter to assist an amateur smoker to make an informed decision.

The only refutation to such a principal argument is that tobacco industries can objectively preempt the worst effects; and they decide to place a detailed pamphlet in every pack. There are counter refutations to such claims which take us to the premise outlined previously; no individual can preempt reality to its core when the subject is discussed in relation to the body.

Even after reading the pamphlet, let’s say a detailed description of the pain from the worst cancer experienced by humankind; smokers cannot resonate with the description because they haven’t experienced such an experience themselves and are in no position to transform the words from the pamphlet into absolute reality. Sometimes, an individual has to pass through the experience to make an informed decision.

It doesn’t necessarily mean that the smoker who has survived cancer is in the ideal position to make an informed decision. Even in that context, the cancer survivor cannot preempt the lump size, if any, of second cancer.

However, what if someone makes a machine that could give you jolts of the worst pain; and subsequent emotional instability one could experience after developing cancer? The problem with such a machine would be that this experience would be placed out of social reality; it would be uninformed because human beings thrive in social structures such as family and society. No one knows precisely when cancer could develop and once it develops, how many times they will have to go to the hospital to get medical assistance.

Furthermore, the mode of transport they will have to rely on; honestly, transport is very expensive for people who travel from villages; the skills of the specialist they will seek help from and how many monetary resources it would require.

Nonetheless, the emotional instability of the household members (if any); and the effects on other social commitments such as job, household chores and community engagement. Realistically, not even the thoughts that would pass through your consciousness on the bed of a hospital.

Does a smoker think over these issues when buying a pack of cigarettes for the first few times? My answer is definitely no. Stop smoking. Smoking kills.