This GulAhmed Ad Parody Is The Only Thing Men Need 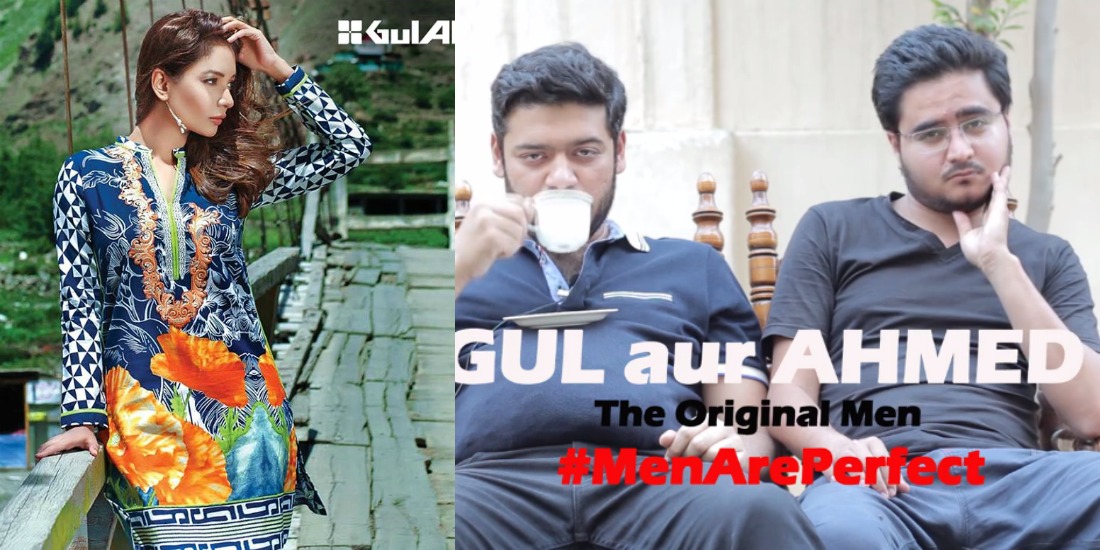 Finally, after years of mediocre advertisements with people dancing and selling tea, it seems that the country’s advertisement sector is ready to go out of the box. New content and advertisements promise to different and more vocal, at times, giving out a message as well. The latest advertisement that caught people’s attention was GulAhmed’s Lawn ad for 2017.

Titled #MainPerfectHoon, the ad got a mixed opinion from the general public but it was indeed, different to what lawn brands had been doing previously. However, to further make things fun, a couple of satirists from Tamasha.Inc decided to make the parody of GulAhmed’s ad. 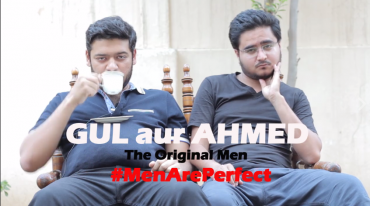 This is the original GulAhmed lawn ad

Titled #MenArePerfect – the video is extremely hilarious and runs perfectly next to the lawn advertisement. People are loving the execution of a concept that works as a double-edged sword, for both men and women. Even the artists have been named Gul and Ahmed to make things a little more interesting!

This is the exceptionally well-executed parody

In the parody, Gul and Ahmed can be seen copying the dialogues from the lawn ad and using them sarcastically on clips of things that men do. Like wearing a t-shirt and shalwar, guys with big bellies knocking people while walking around. Further giving the parody some more meaning by highlighting that it isn’t just women who go through different worries, like people claiming they are ‘kaali’ etc. The parody shows how men are called both black and fat as well, along with the world famous “all men are dogs!”.

Good advertisements and well-executed parodies should always be appreciated. At least, our marketing and advertisement sector has moved on from the colorfully dressed ‘naachna gaana’.