One Girl Took Revenge On The Guy Who Cyber-Stalked Her 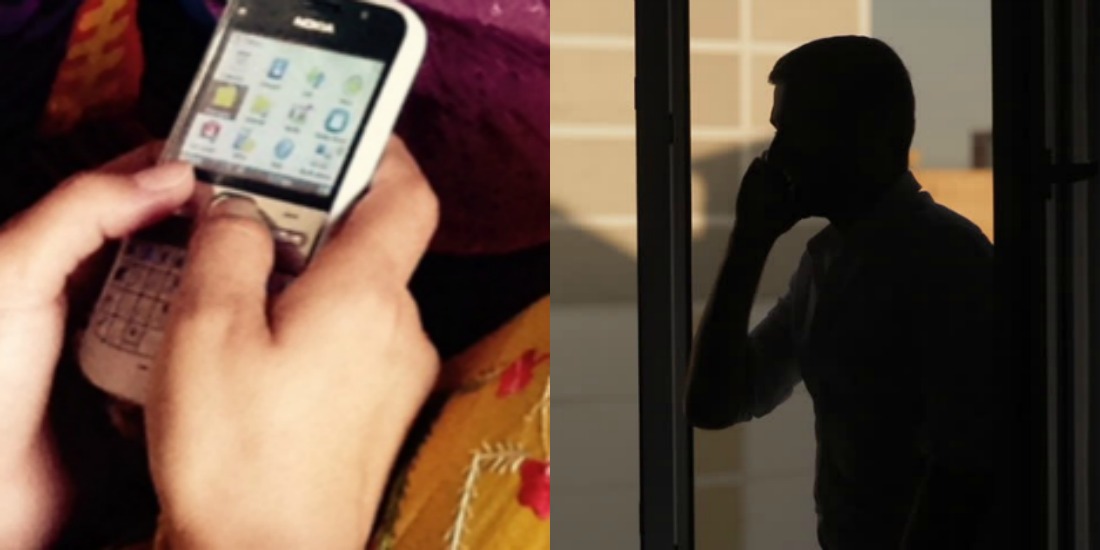 Harassment in Pakistan is nothing new, however, ever since the day of social media started, the incidents have started to increase. Girls are approached through different means on social media platforms and are expected to start a conversation randomly, and when they don’t, they are harassed! However, one girl decided to take revenge on the guy who harassed her.

“So there was a guy, I didn’t know him and he didn’t know me either, but I don’t know where he got my number from and started texting me. His messages were really disturbing, those cheap pick-up lines, truck-poetry type messages. Some time later, he also started calling me, especially when I was studying. I used to study from the internet, like solving MCQ tests etc. So those calls really disturbed me!!

One day, I decided to save his number and looked him up in my Facebook messenger through his contact number. What I saw shocked me. I had a mutual friend with him, a junior from my school. That ‘friend’ of mine, had previously tried to harass me as well, by texting me at night. At first, I was really scared as to why they were harassing me. But I gathered strength and thanks to my exceptional stalking ability, I found out that he was one of my friends’ cousin. 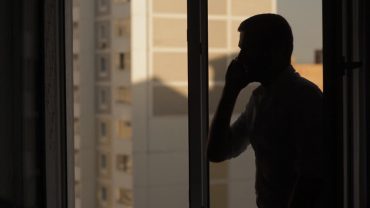 I approached my friend and asked her about his cousin who was harassing me. Alhamdullilah, she helped me and this guy stopped inboxing me on Facebook. However, to a certain extent of disgust, he had the audacity to start messaging me on Whatsapp. After some time, that too stopped.

I was confused, I was angry, my revenge was still to be taken. So I did something that most of you would consider ‘cheap’ or out of line. I created a fake account on Instagram and sent my harasser a friend request. Not only did he accept the request, but also direct-messaged me on Insta. So I started harassing him in return. I used to message him 4 or 5 times in a row and then log out of the account before I could read his replies. 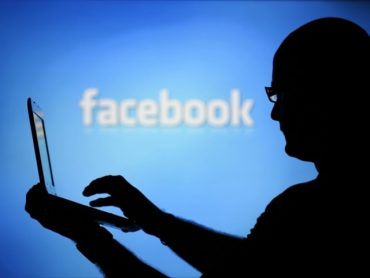 The guy ended up emotionally drained and sending me crying emojis, saying, “Tumhay kya haq hai meri feelings se khelne ka?” – Ha! The irony there is unmistakable. I then did the unthinkable and lied to him that I was a boy who had been feeling him. I still laugh at him. This is how you take revenge on your harasser.

This guy sent me through a lot of emotional trauma and disturbed my studies at his will. Was I not right to do this?”

The PSL 2 Final In Lahore Has Put This Groom-To-Be’s Marriage In Danger!
All Pakistani Women Who Have Been Feeling Low On Self-Esteem Need To See This For Confidence!
To Top