People say that letting go of the person you love the most is the most heartbreaking thing. Lovers claim that breaking up with the love of their life is the most painful experience. What many don’t realize is how losing your best friend is equally painful.

A best friend is a person who knows everything about you – from your bitter secrets to your joyous moments, they know exactly what you are capable of doing. A best friend is that person who keeps your sanity intact; a person you can rely on when everything else is falling apart. Suddenly, when that one friend moves apart from you, your world breaks. What even shatters the most is how that one friend starts spilling your secrets. 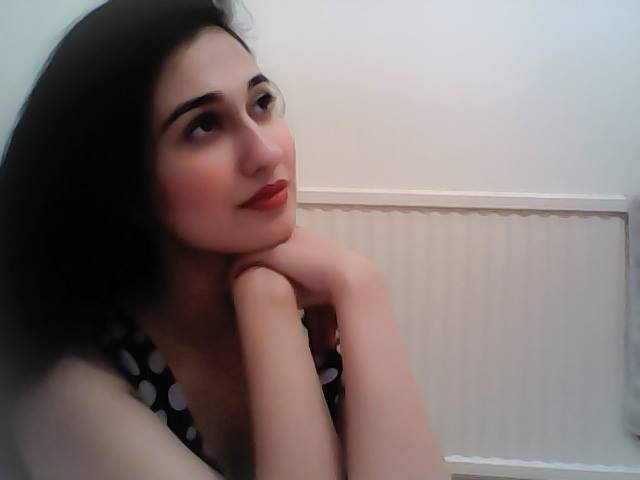 Khadija shared how her friend’s ex-BFF told her husband some secrets which were not meant to be shared. Additionally, all of the secrets were years old and had no importance in her present life. However, they were used as creating an image which led to severe conditions, causing a divorce between the happily married couple.

Here’s How Khadija Narrates The Story:

One of my old college fellows texted me lately, rather depressed. Last time I checked, she had her fairytale wedding about a year ago & was all smiles. So this behavioral change irked me & upon seeing her latest picture, I was shocked. I was talking to a skeleton, definitely not my old friend who adored munching on snacks… A little digging in the matter brought to light that she wasn’t living with her husband anymore for the past 6 months & most probably would end up getting divorced…

I thought this information was already too much to digest but when I came to know the reason for this sudden tragic course of events, I was startled! The reason for her separation was an old “best friend” of hers! NO. The husband wasn’t cheating. Actually, that BFF of hers, being quite close to her family & circle had access to quite a few people related to her. My friend & her BFF had a spat in college & they stopped talking long before her marriage. It turned out that the girl started telling different people about my friend’s ‘past’, which wasn’t WRONG but certainly not something a husband or a wife would like to hear from several people. She showed screenshots, named the boys who once tried on her, spoke ill of her days of carelessness to an extent that the in-laws decided to send her back…

I’ve been a victim of this myself where the people I once called my BFF, played a vital role in ruining my image but I didn’t know that it can demolish relationships too! Do we all not have something we only share with the people we once deem as BFFs? We don’t even give them a ‘Qasam’ to keep it a secret cuz we never feel the need. We trust them. Does this mean that your childish humor, little mistakes of teenage which you commit along with your ‘friends’ can become so harmful if you & your friends break up?

How could you forget the good laughter you shared before you parted ways? Why would you disclose something so personal about someone just because you no longer talk? Does this take the decency away of a friendship you once had? We live in a society where if a woman is at fault, the people are the judge. lawyers & executioners, ALL BY THEMSELVES.

A finger at a woman’s character never demands an explanation, rather direct penalty. But what kills me from inside is that it’s a woman doing it to another? That too a best friend? The girl you once took selfies with, you shared your lunch with, you discussed boys with (in a childish manner), jisko har baat btaye bina sukoon nahi aata tha.. can become your home wrecker JUST BECAUSE YOU NO LONGER TALK? Can we please realise how one thing which is said against someone can literally destroy someone’s life. Aik minute ki gossip k aagay, aap kisi ko aik zindagi ka gham dey rahay ho.. Who said the breakup in relationships are bad.. breakup with Bestfriends would leave deeper scars, damage beyond repair. I’m scared to make friends, I’d rather have an open enemy. Kyun k uss se larrtay huay ye tou dukh nahi hoga k ‘kabhi socha na tha k tum se larrna parr jaye ga, dost”.

It is appalling how someone has the courage of ruining another person’s life, that too when they were once so close to you that couldn’t imagine spending a day without talking to them. Friendship is no less than a loving relation itself – it sure as hell hurts when you lose them. But what hurts the most is how they take the moment to ruin your life.