Music came as a revelation to us, but what did we do with it? We made sure that the songs we made by using this unearthly revelation were made of gender discrimination, sexism, misogyny, stereotype, and gender discrimination… oh I already said that one. The songs with catchy tunes, the songs we dance to, and the songs that almost always make it to the Top 10 or 20 Charts, are always the ones with lyrics that have an element or two of the above mentioned.

Okay, so you’re a woman, you’re wearing short shorts, and you’re dancing and singing that you have white wrists, you’re blabbing about how fair you are, and because of this your ‘guy’ should take you shopping and take you out on movies. Talk about women equality among women!

Now what kind of bullshit was this anyway? ‘Yeh dunya pittal di. Baby doll mein sonay di’, what???? Fine, we get it, it’s catchy, it’s groovy, it does make you want to dance, but telling your kids, ‘beta baby doll pe dance kerke dikhao’ um.. No! This song is full of sexual objectification, male privilege and patriarchy. And no, men are not to be blamed. It’s the women. The vocals are by a female, the person dancing in absurd clothing is a female, and well, who’s dancing to it? Women are. Who’s asking their little girl to dance to it? Women are. 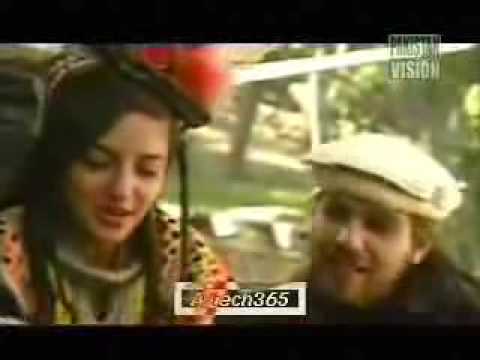 Yeap. This Pakistani pop song is an epitome of racism. The song basically says; girl, your colour is fair, you have nothing to be afraid of. Talking about fair girls wasn’t just i,t so he goes on and mocks girls like me, ‘sanwla saloona rung kisko bhaata hai? Jisay dekho goryon ke peechay aata hai.’ Oh okay, I’m offended, but sadly, let’s accept that the truth has been spoken. It goes on and on saying the same thing and then describes, ‘gori gori baahon ka maza hi kuch aur hai, neeli neeli aankhon ka nasha hi kuch aur hai.’ So just gora rung wasn’t enough, he wants blue eyes too, which takes us to:

Exhibit D: Yo Yo Pervy Singh

Seriously, this guy should be awarded for his excellence in objectifying women, being the greatest misogynist, and making the king of the Patriarchal World. From Blue eyes hypnotise, chota dress, to calling a girl’s father and telling him to send off his daughter to Mr. Perv because he’s rich, he’s done it all. What he’s not done, is talk about white woman. Round of applause for Yo Yo for making a whole song on a brown girl. But wait, ‘excuse me miss.. Kiss kiss kiss Kis se tu bhaage gi hun bach bach ke, Tenu rabb ne husan ditta raj raj ke, Mai kiha kaali Teri gucci te parada tera laal, Kitthe challe o soniyo saj dhaj ke ke…’ okay I think I’ve made my point. (This is one of my favourite song guys, thanks) 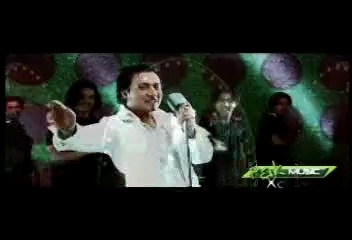 Now this is the song I’ve danced to with my mother, my khalas, and just whenever we saw Jimmy Attre on The Musik, or Aag channel, we knew we had to stop there. But as I understood the song.. no wait. This song is not something to dig deep in, no. This is the song that is calling for controversy and creating a sick image of the society. ‘Akeli kahin mat jaana zamana nazuk hai. Warna parega pachtana zamana nazuk hai.’ Oh shut up, I’ve travelled alone in a rikshaw so many times that the probability of me finding the same rikshaw wala I’ve travelled before with is 1/3. Moreover, it describes how a woman’s kamar moves, describes how he’s hooked to just watching her because damn she hot.

Now I know not all men are the same. Everyone is different, it’s just that one out of many men who’s abhorrent and creates a stereotype for all the men of this world. So to put forward my sympathy; 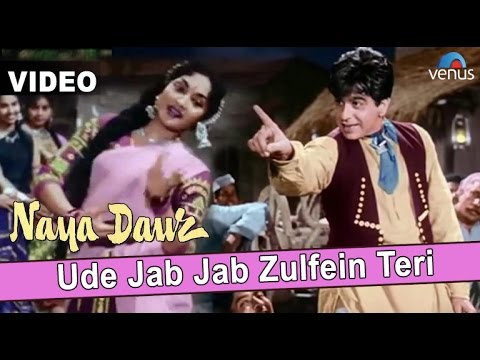 So basically, a woman is swooning over a man and she’s bewitched by his looks (Read: she can’t control herself) so she blames this behaviour of hers on the man’s zulfen. ‘Ude jab jab zulfen teri kanwaryon ka dil machle jind meriye.‘ And also, wind is to be blamed.

My point being, stop making these sick songs, please! There are so many songs that actually can build you up, change you, and make you someone way better than you are. There is good music; there are conceptual and bold songs that inspire you.

There’s way more in this world left for us to figure out, call me crazy but music is one of the greatest companions. Qawwalis, Sufi songs like tere ishq mein, veray awar or mun kunto maula, delightful like Elton John’s Your Song, Green Day’s Boulevard of broken dreams, soulful like every song of Rang de Basanti, these will all be there for us like F.R.I.E.N.D.S’ I’ll be there for you.

Someone Just Discovered Nawaz Sharif’s Doppelganger and The Internet Is Losing Its Shit Over It!
Smog Takes Over Lahore And It’s Wreaking Havoc In The City!
To Top