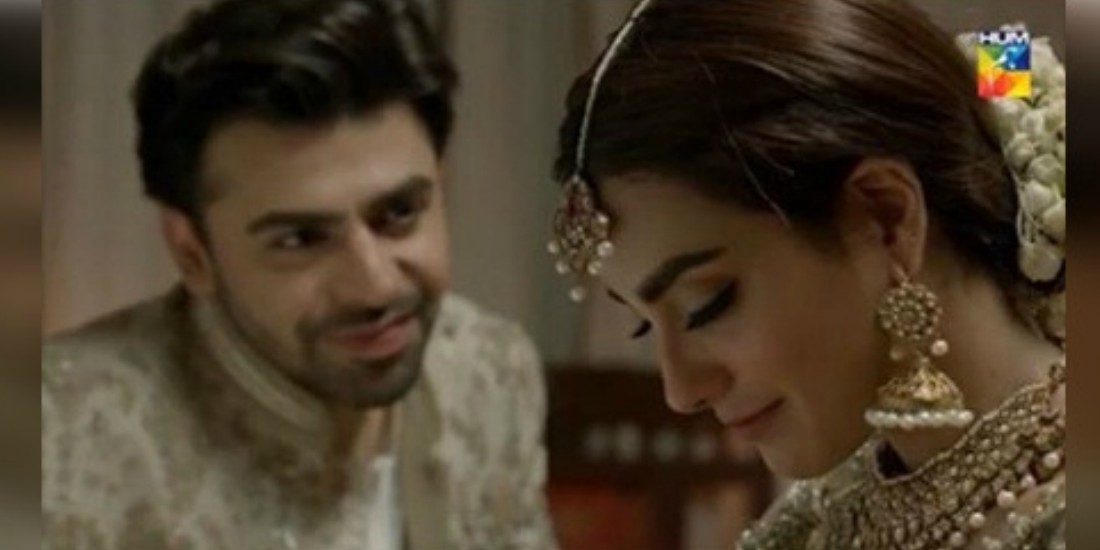 Suno Chanda: These views are mine and I have no intention to impose them on anyone. Readers may or may not agree with me.

The TV serial Suno Chanda aired its last episode on the first day of Eid-ul-Fitr. It had harnessed a massive fan following during the month of Ramadan with its YouTube videos reaching more than 1 million views. Most people loved the drama as it provided something new in the monotonous serials going on.

Several TV serials of today basically portray sad, helpless women who are dependent on the men in their lives for everything. Suno Chanda did negate that notion to some extent but the ending had me a bit disappointed. I was pulled towards the serial because the female lead, Ajiya Nazakat Ali portrayed by Iqra Aziz, was a breath of fresh air after lots of helpless, crying female leads that are a characteristic of Pakistani dramas. She was an ambitious, strong woman who knew what she wanted and how. 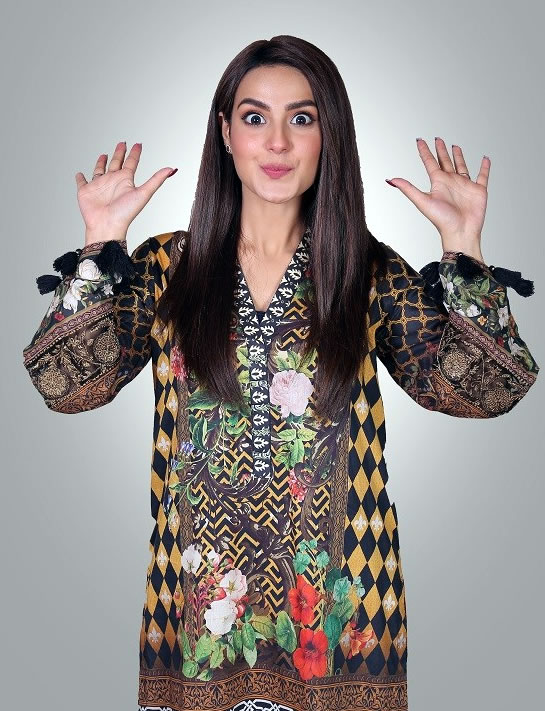 One of her goals in life was to get admission in the London School of Economics and make a name for herself in the business world. Her devotion to her career was one of the best things about her personality. The problem that I encountered in the serial’s ending was that there was no mention of Ajiya’s plans to go abroad and study after marriage.

Now the serial had an open ending and the viewers can interpret the future of the couple as they want but I and many others would have liked that the creators of the show would have included an epilogue showing that she did pursue her career after marriage. It was disappointing that the strong female character was not given the closure that she deserved.

A post shared by Lollywood Superstars (@lollywoodsuperstars) on Jun 17, 2018 at 2:01pm PDT

It was a chance for the show to leave an impression on the viewers of women pursuing careers after their weddings. It is sad but I hope that maybe a future season can portray this notion. We need the instruments of electronic media to join the cause of women empowerment as much as possible.