This Girl Highlights The Dilemma Of Marriage Proposals In Our Society!

This article was originally submitted by Mehwish Sheikh

They have been waiting for the last three times for them to show at their doorstep but every time round, an excuse was made; that they were busy, or they had to go somewhere.

To her, all the lame excuses were heard as ‘blah, blah, duh.’ Finally, they arrived. First and foremost, they took a quick stroll around the house to see how much moolah they can acquire from them; and at last, they took seats making themselves comfortable on leather sofas.

Their gaze now lingered across the room and they took a surreptitious glance at the new instalment: split AC. After a moment’s silence, they acquired information about the family’s residence. They were presented with pastries, samosas, and many other bakery items to keep them busy for a while.

Ladies and gentlemen, the moment you’ve been waiting for has arrived.

Now, they will check her out like cattle on display at the maweshi mandi (Eid-ul-Adha bazar). She hesitantly presented a cup of tea to the groom-to-be. He vanquished his thirst not by taking a sip but passing a lustful stare. She was questioned about her education, hobbies, and job. 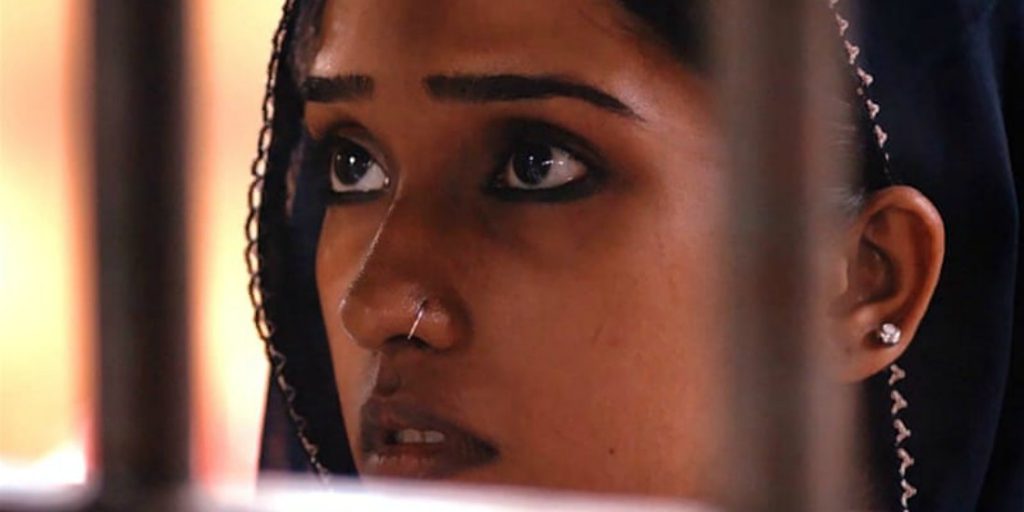 Then, after crunching and munching for some time, they decided to leave. Her parents were relieved that she’d get hitched but the rishtay-wali aunty told them later online that they had rejected the proposal; saying that the girl is slightly kali (darker in complexion). At thirty years of age, now, she stays at home unmarried.

Why are we not putting an end to this situation? Where is our conscience? How low have we fallen morally?

It is truly sad when I see my eldest sister getting rejected every now and then. Why are people so interested in money, looks and social status? Even when the Holy Prophet {S.A.W.W} has asked men to give utmost importance to seerah (moral and religious character!)

When I questioned my mother about this, she was awestruck and said that we can’t rebel against society’s norms.

My queries were answered later saying that with time, things have changed; in other words, progressed. In earlier times, a girl was judged on her cooking, sewing, and home décor skills and little heed was paid to her looks and what social status her family possessed. 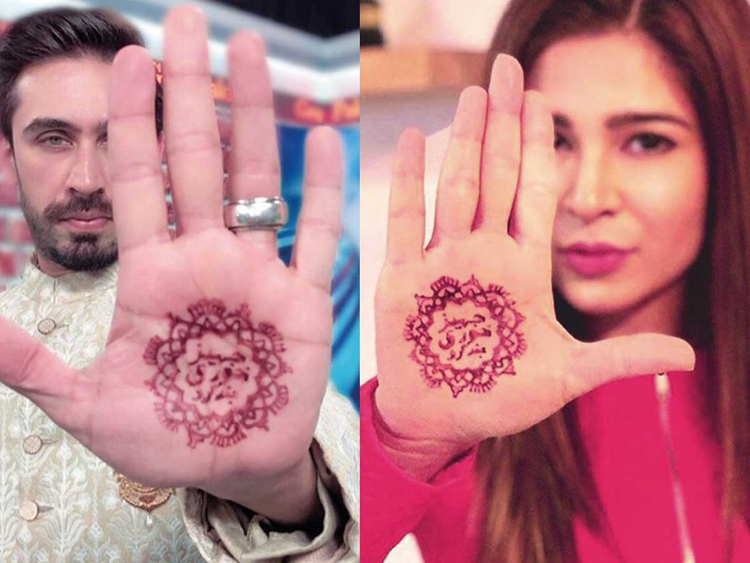 However, jehaiz (dowry) was still considered necessary. In this century, marriage has been made a business and the rishtay-wali and the marriage bureaus add to the worth of groom. For a local proposal, the bride’s family is asked to pay around thirty thousand and for a foreigner, they must pay almost a lac once the proposal is finalized. Prior to this, both the bride’s and groom’s parents are asked to register; asking an amount of around five thousand.

It’s high time that we put an end to this tamasha. What if the groom’s family has a daughter? Will they prefer rejection? No, they won’t. The same goes for a bride’s family. Please stop giving importance to how much the groom’s earning and how the bride looks!

At the end of the day, have a simple wedding, live and let live!