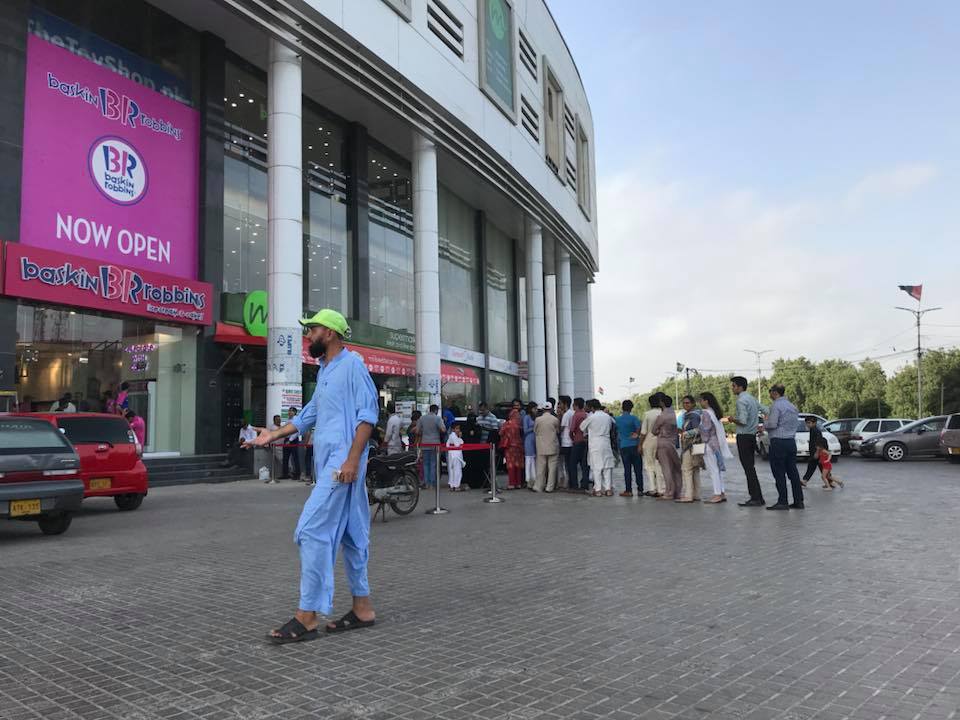 This isn’t the first post I’m seeing. So background information has it, Baskin Robins was giving out free ice creams and there were long queues of people waiting outside. SO many comments here are mocking those people, calling them stupid, “bhooki awaam”, “always down for muftas” and even “kaafir”. Oh and “jaahil awaam”. Not to forget, I even read an “Inna Lillahi Wa Inna Ellahi Rajeon” (are you normal?!!) “taangain utni phelao jitni chaddar ho” (everyone please contact this person because he’s going to decide what you deserve) 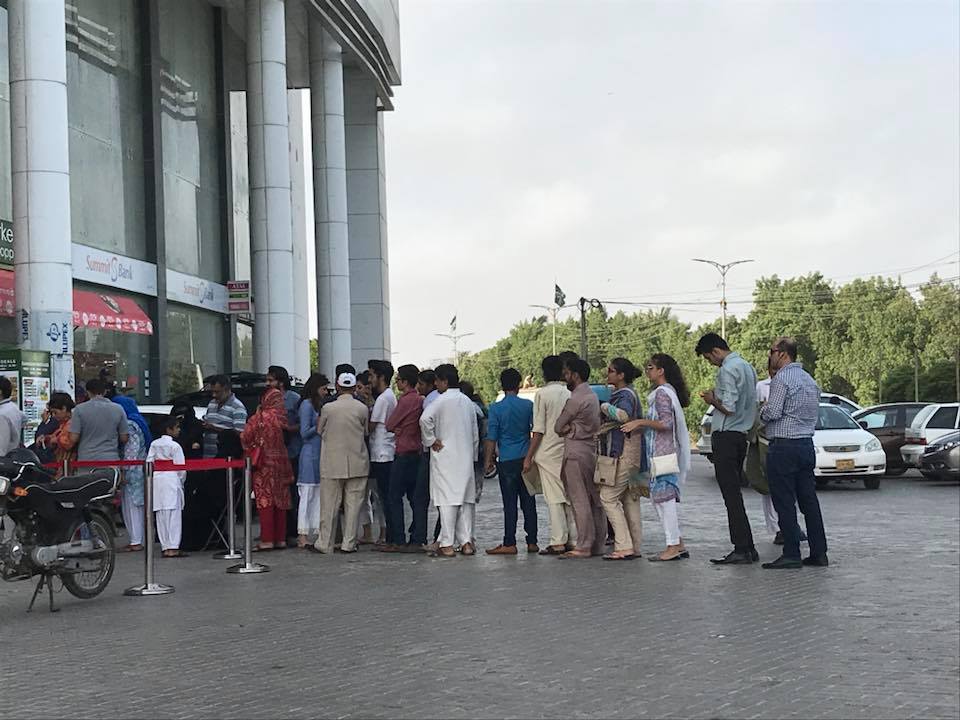 I don’t know where to begin with, but I’ll start off with some mere facts. If you’re using “bhooki awam” as mockery, educate yourself. It isn’t mockery, it’s a fact about the 3rd world country you live in that suffers from high rates of absolute poverty. Get out of your bubble of privilege. You belong to the microscopic percentage of population that has sufficient nutrition and food on your table so be grateful for it.

I know the twisted context in which the term “jaahil awaam was used”. To answer to that very context; NO, you are jaahil if you think that somehow, idk how but just somehow you are getting bothered at your house because people are standing in a queue to get ice cream. Apart from that, WAKE UP, yes, we have one of the lowest literacy rates:)))

Moving on, little do you know about your religion because the distorted practices you’re carrying out under the banner of religion are flawed. Please be concerned about your own namaz and deeds and stop commenting on others and STOP assuming everyone is a Muslim or everyone is observing a fast. Maybe they aren’t Muslims? Maybe they are Muslims who aren’t fasting? Or maybe they are Muslims who are fasting? So what?!!!?!! They are answerable for their deeds as are you. Since you’ve already brought religion into it I will continue: I’m sorry but remind me, when did Allah give you his responsibility?! As far as what I know about Islam, it is God’s job to judge.

Moving on, so many of these people must be from underprivileged backgrounds. How often do you think they get an opportunity to eat ice cream? Where is your bitterness coming from? Sitting behind a screen in an air conditioned room, using your electronic device to preach goodwill. Please. Save it.

Response to the h8rs and supporters of the #BaskinRobbins Karachi opening. pic.twitter.com/kdlXXsfHni

So the next time you decide to say “all this for free ice cream”, whack your head with common sense because while you can drive your corolla to cold stone and get yourself an ice cream, majority of our awam are indulged in manual labour being paid unfair wages and putting small bucks together just to survive.

You are NOT the majority. You are the minority. The privileged teeny tiny percentage of an excessively growing population.

Read Also: 7 Best Ice-Cream Parlours In Karachi You Must Visit