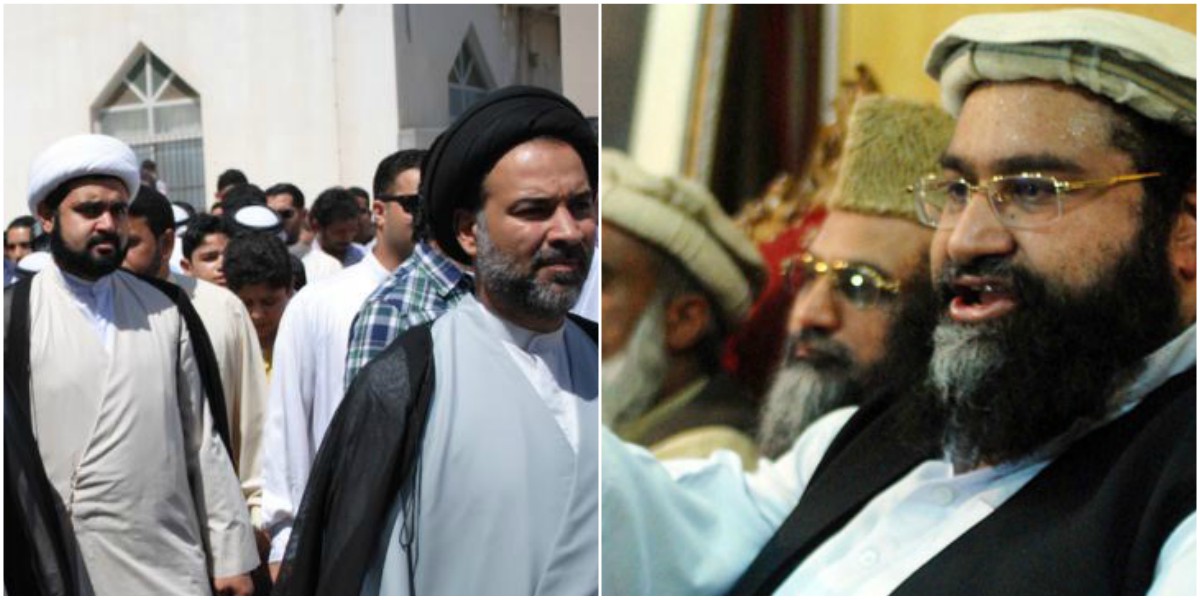 Shia, Sunni, Barelvi, Wahabi, Ahmedi – so on and so forth.

Pakistan is so deeply immersed in sectarianism that even our children feel the need to differentiate just because they see the grown-ups doing it. Our daily lives and personal affairs should not be mingled by sectarian dissimilarities and Fatima Tanveer, a young, vibrant girl did a beautiful job explaining this very point.

About 13 years later, I still hear that whisper – loud and clear. Loud enough to make it hard for me to write this right now because it makes me feel embarrassed to think I had such a petty mind set. Thing is, that while 13 years later, I grew up Alhamdulillah, not everyone did..

I remember being in playgroup at the time, I was talking to a supposed friend and we were talking about another supposed friend. Somehow, them being a Shia was brought up, but in mere whispers. Whispers that were accompanied by sneaky glances, laced with hostility.

Today I don’t bother asking which sect a person belongs to – honestly I couldn’t care less, and even if the matter is brought up, I under no circumstances would treat a person indifferently or judge how good of a Muslim – or a human being for that matter – they are, based upon their sect. Based upon anything in fact, I’ve decided to leave that to Allah, I think we all should. But what I’ve noticed unfortunately is that the hostility that I had when I was in play group, a lot of people still have, whether they’re kids, teenagers, or even adults. 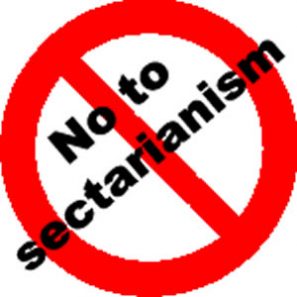 Very recently, I heard a person asking the other if they’re Shia, and the other replying with “WTH”. Well I’d like to ask this question to the very Azeem insan that said it in the first place: “WTH?!” What is wrong with someone calling you a Shia? Nahi ho tou bata dou. Why do you have to get hostile about it?

Even though we claim to think big, it is these little reactions, expressions, underlying tones in our conversations, that we perhaps don’t even notice that make a lot of people not being comfortably open about their sects, or other identities that they’re born with or live with. 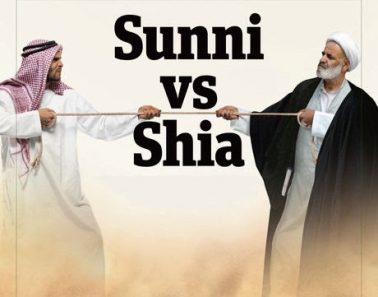 I’m saying that I want no one to feel small or embarrassed about any part of their identity, whether trivial or significant. I’m saying I want respect in the hearts and minds of Sunnis for Shias, and Shias for Sunnis – actual respect. I’m saying I want society to stop judging each other based on their names, or tags, or identities that they are born with, and start judging them based upon the actions they commit, and the human beings they live to be.

I want what really matters, to matter.

Pakistan needs to move ahead from this bizarre concept of relation building on the basis of sects. Let us work on bringing that day sooner than we expect.

This Female Police Officer Who Attacked PTI Worker Tells The Truth Behind Her Actions
Young Doctor In Lahore Who Resisted Corruption, Almost Gets Murdered For His Fair Decision
To Top