Girl Explains How Pakistani School And Parents Are Abusing Students! 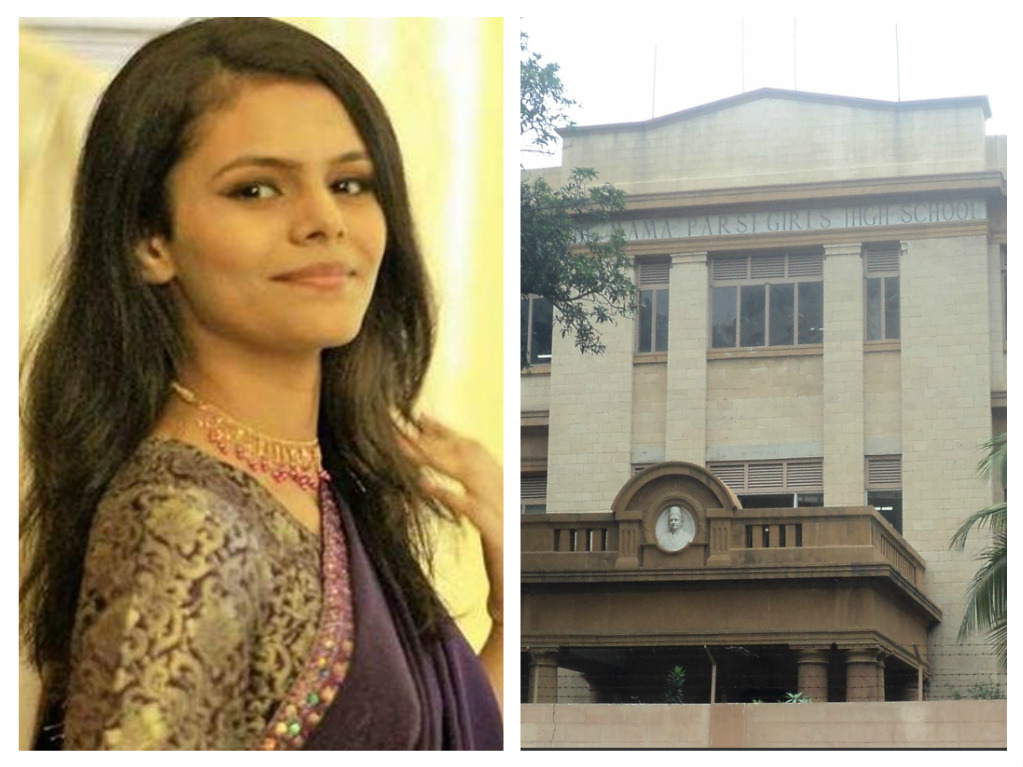 Almost everyone has been through the horrible experience of being bullied once or maybe more. Sometimes, bullying comes from your own home – your own blood. In the lieu of being more than what they already are, students are often bullied and abused by their own parents. The constant reminder of how straight As matter more than the sanity of their child defeats the sole purpose of getting them educated in the first place.

Aside from parents, there are a few schools that exert a lot of pressure on students as they need to ‘lift’ their name in the list of “which school scored more As or highest marks in the matriculation exams.”

Competition in the academic world has become more counterproductive than meaningful and all of this was beautifully explained by Eraj Ejaz, a girl who herself was bullied during her middle school life. 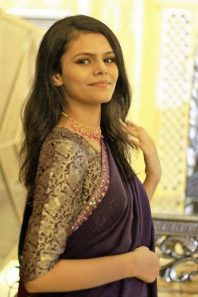 In a post that went viral on Facebook, Eraj explained how parents of students enrolled in Karachi’s Mama Parsi Girls’ Secondary School mentally and physically abuse their daughters because they want them to get more marks. The issue has gone to an extent that a girl slashed her own wrists after being abused by her parents. Here’s how Eraj narrated the events:

“My mother was assigned invigilation duty during an exam for sixth graders at the mama parsi girl’s secondary school. She walked into the class at 11:00 a.m. to take over, after another teacher’s shift. What she saw there completely broke her.

A young girl’s uniform was dripping with blood, upon inspection, my mother saw that there were a dozen cut marks spanning across her arm. My mother reached out to her and held her palm to learn that she had a burning fever. What’s worse is that she’d been sitting in the exam room for two and half hours and no one cared enough to ask her what was wrong.

The girl was taken to the headmistress’s office where she finally opened up to the staff about being abused by her parents physically and mentally to perform better in exams. Her mother had beaten her in the morning, so she “got angry and took all of her anger out on herself by slashing her wrist over and over”. A pocket knife was later recovered from her bag.

An eleven-year-old girl had a manic episode in which she tried to kill herself. And no one cared. They saw that she was injured but they did nothing about it. It is completely beyond me how they even let her give an exam. Were other students and teachers blind? I can’t believe they were completely indifferent to what had happened to that girl.

I can’t believe parents are fucked up enough to value some dumb grade and the social validation that comes with it more than the physical and mental well-being of their child. I can’t believe that teachers are so fucking indifferent to their students. I can not believe that students are selfish/naive enough to not reach out and comfort a friend who is in desperate need of attention and care.

Another girl fainted in the hallways a couple of weeks ago because she hadn’t eaten anything but chips in days because she was being fat-shamed and bullied by teachers and fellow students. Do not just be a bystander. Do something while you still can.

This isn’t the first time something like that has happened. I was bullied when I was attending that school and the teachers only made the problem worse. I hit rock bottom, thankfully I had a strong support system to pull me out of that mess.

Being a nerd myself, I have wrapped my entire life around getting straight A’s in CIEs despite knowing that they’re worth jack shit in the real world. We need to break this culture of pushing students to the brink of insanity to get the perfect grade sheet. Acquiring knowledge is important but it’s not more important than your health. The farthest your grade sheet is going to take you is getting an admission in a good uni, maybe not even that.The education system is like a meat grinder that you push students through so they all turn out the same.

Take care of yourselves and the people around you. Attention is the most beautiful form of generosity. Take action if you see something wrong. Speak up about bullying, child abuse, depression, anxiety and any other problem that you feel needs to be highlighted.

The only way to overcome a hurtful truth is to keep saying it out loud until it loses its effect. #LiveAndLetLive“

While talking to Parhlo, Eraj who is now an A-Levels student also mentioned how she was once a prey of bullying herself too.

“I think everyone has a moral obligation to speak up against abuse and bullying. We need to spread awareness about mental health as much as we can. The sooner people learn how to detect symptoms of abuse or mental illness the better.”

It is awful how parents are putting their children’s sanity at stake to get better grades which definitely do not signify anything, aside from staying on your report card. An important message for parents is to support their children and listen to them instead of exerting such pressure on them.