It is going to be a “boombastic” night at the PSL 2017 opening ceremony. There were many rumors circulating in the news for so long involving Justin Bieber and other renowned artists to perform at PSL opening ceremony.

But now it has been confirmed who is going to set the stage in Dubai. It is going to be a Hollywood artist surely. We are all geared up to watch Shaggy, the Jamaican Reggae singer from Hollywood to perform at the opening ceremony of the second season of Pakistan Super League. 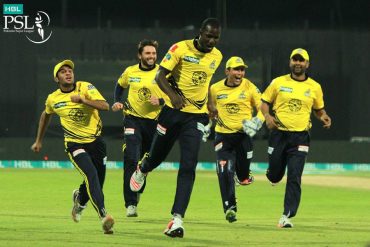 The highly anticipated cricket tournament has had its debut season in 2016 which turned out to be remarkably successful. It featured teams from major cities of Pakistan in such a formidable showdown that engrossed us throughout the time it spanned.

Now, it’s almost time for the new season of PSL and we cannot wait for it. We already could not contain the excitement enough that we are overwhelmed by the nice of a Hollywood artist setting the mood of the tournament. 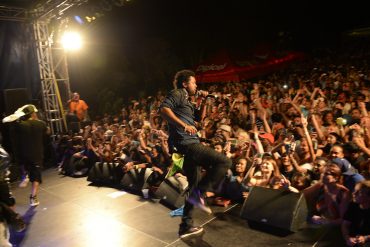 You must have heard the hit song, Boombastic by Shaggy before. It’s the same Shaggy whose songs you hummed to in the past. Now you will get to see him live at the Dubai International Cricket stadium on 9th of February, 2017.

The news of him performing was released by himself in a video that the official account of PSL uploaded on YouTube.

“I will be performing in Dubai at the HBL PSL opening ceremony. I request you all to come and sing some of your favorite Shaggy numbers with me.” 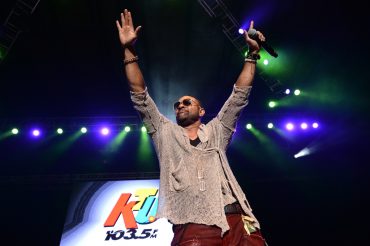 That is not it. PSL opening ceremony is not only going to feature Shaggy in action but Pakistani legends, Shehzad Roy and Ali Zafar are also going to perform. So, that is pretty much you can get excited for!

It is also reported that the popular TV host and entertainment prodigy, Fahad Mustafa will be hosting the opening ceremony.

Fahad, Ali and Shehzad have requested their fans and followers to join them in the electrifying event in the stadium. The night will have a staggering fireworks display and a performance by the Flying Drummers.

Teams, Peshawar Zalmi and Islamabad United will face each other following the opening ceremony.

It’s going to be an enthralling event and we are highly looking forward to it. All the best to the teams!

Top 10 YouTube Accounts Run By Pakistanis That You Must Follow
This Guy Used His Driver’s Pictures To Make Hilarious Memes And People Are Loving Him!
To Top