This Britisher Took a Picture with a Plane Hijacker! - Parhlo 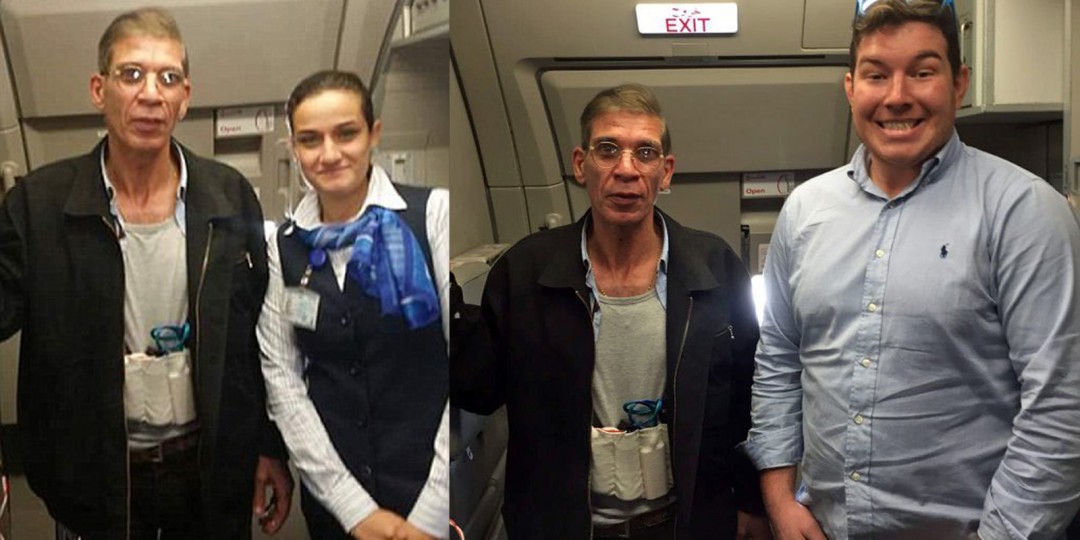 A man recently hijacked EgyptAir flight MS181, which was said to be carrying at least 55 passengers from Alexandria to Cairo on Tuesday morning. The hijacker was forcing it to land in Cyprus. 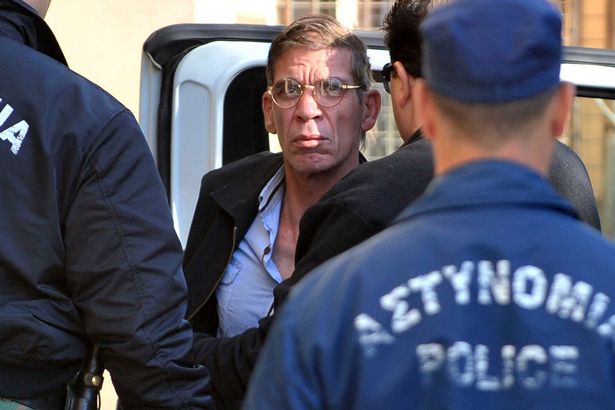 While the hijacker was not a real threat, the hostages were under the impression he indeed had a real bomb strapped onto him.

Which is why when British passenger Ben Innes had asked for a picture with a man who was holding him, and others, hostage, many were shocked. The man posed for a picture with the alleged hijacker – who was wearing a suspected suicide belt – said he was trying to get a better look at the device.

Ben Innes’ picture has gone viral on the internet, as have people’s comments on his astonishing act!

This guy clicked with the hijacker… 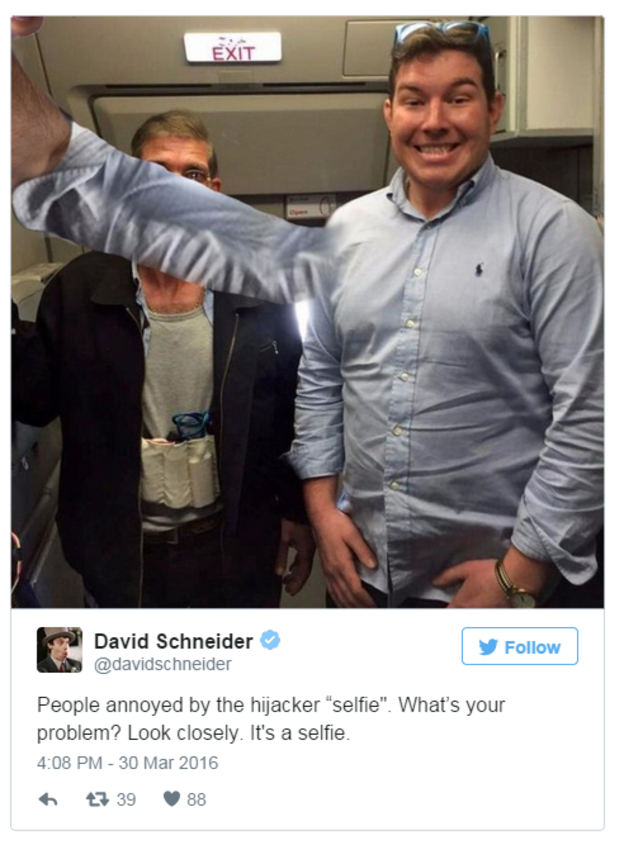 You gotta take a selfie with the hijacker or else it didn’t happen. #EgyptAirpic.twitter.com/5NigfgXfzq

Why did he do it?

Ben Innes however, held steadfast to his reasons saying, “I wanted him to understand I was a human, (that) I wasn’t just a nameless, faceless victim – that I was a real living person. I wanted to get a better look at the device (and) at him. I needed to understand if he had other weapons and if there were any hijackers with him that I hadn’t seen.”

Here is the video of Ben Innes Explaining his reasoning behind the picture to BBC:

Ben Innes tells the BBC why he had photo taken with hijacker of #EgyptAir flight https://t.co/hOwJARp9e1https://t.co/XpP1Ht6m1A

‘The Girl In The Trunk Of My Car Is My Niece, Not Maid’ – Advocate Fights Back!
7 Reasons Why Wrestlemania 32 Was The Best Of Them All
To Top