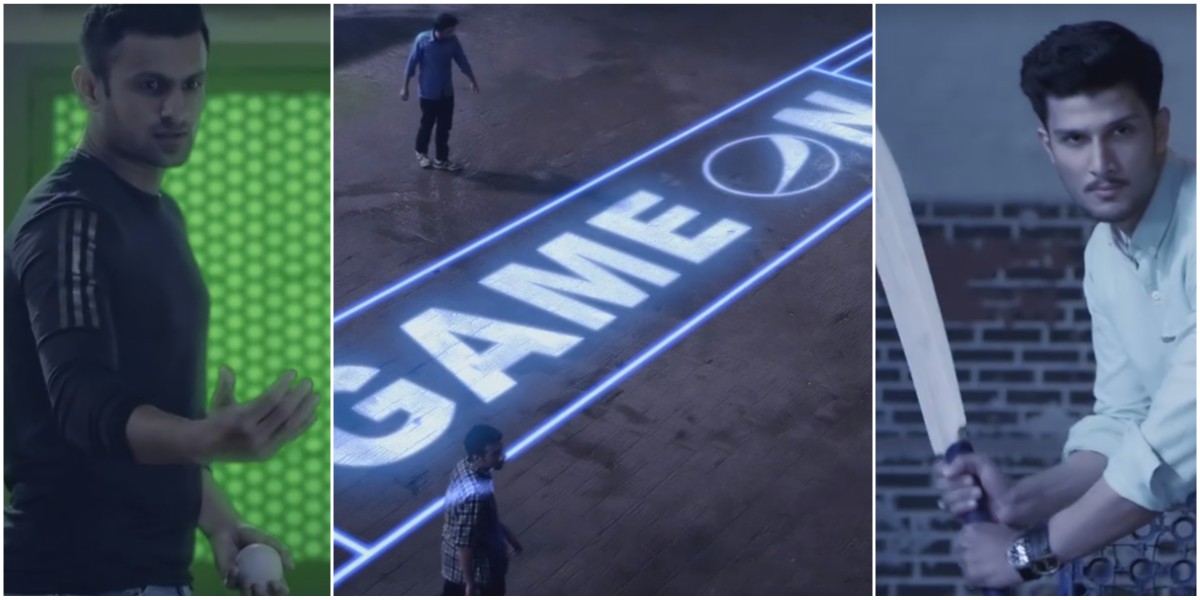 Cricket is a source of pride for every Pakistani. No matter what differences we may have between us when it comes to cricket, they are all forgotten. Cricket doesn’t just provide us entertainment- it unites us without fail. When there is a cricket match, everyone leaves the streets and gathers behind a screen to watch our cricket team play. Even though our team isn’t infallible, we always have their back regardless.

Cricket fans out there would say that there is no way to make the game better because it is already perfect. Well, hold on to your horses. The game didn’t just get better- it got mind-blowingly amazing.

If you’ve ever been to a video game arcade (an old-fashioned one) or had Windows ’98/XP on your computer, you probably know what pinball is. 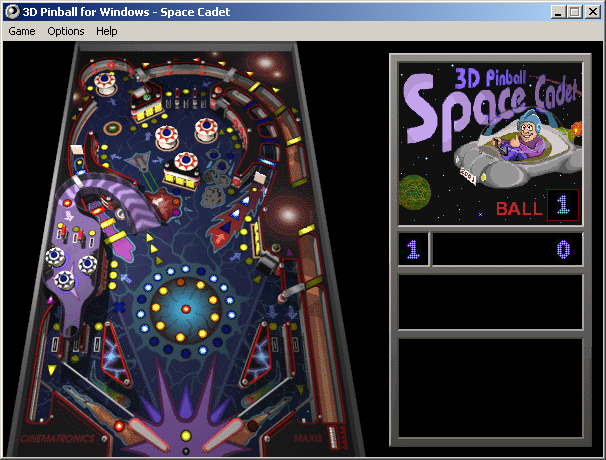 Pepsi did what no one would think possible. Using advanced technology, they turned a regular match of street cricket into an exciting pinball-cricket game, hosted by none other than the famous Shoaib Malik!

A modern touch that makes the entire game so much more fun and interactive! The best part is that since it has 3-D projection technology being used and everything is holographic in nature, it can be set up practically anywhere!

As expected, cricket fans all over Pakistan went crazy with excitement and took to Twitter to express their feeling with the hashtag “#PinBallCricket”.

We think this initiative is really cool and will help revive the dying trend of street cricket in Pakistan. What do you think of it? Do you think PCB should support it?

Share
Tweet
Share
Share
Email
Recent Posts
Trending Posts
Novel Coronavirus Awareness Message
Avoid touching your eyes, mouth and nose.
Avoid close contact with individuals that are sick.
Clean household objects that are frequently touched.
Wash your hands regularly for at least 20 seconds
Urdu
This Indian Girl Is Dying To See Her Pakistani Friend On Her Wedding And Needs Our Help
Khawar Siddique: The Only Pakistani Who Is Competing In The Toughest Footrace In The World
To Top