The transgender community in Pakistan has been on the other side of the gun from the past few months. With Saudi Arabian government banning this particular set of minorities to visit the home of God to Pakistanis restricting them from offering prayer in Masjids, the humiliation trans community faces every day is disgusting.

Trans community is filled with women who are braver than most of the people in our country. They fight for their rights, they speak up and they do whatever it takes to shed light on the horrible events they have to endure. One of the transwomen who plays a major role is the trans right activist, Kami Sid.

Kami Sid has worked tirelessly for her community – she spoke in a number of international conferences on transgender community and also worked in BBC’s documentary “How Gay Is Pakistan?”. In addition to her efforts of finding herself and her community basic rights, Kami collaborated with photographer Waqar J. Khan for a powerful photoshoot.

“I want to change the mindset of people in our society, so many don’t grasp what gender and sexuality is.” 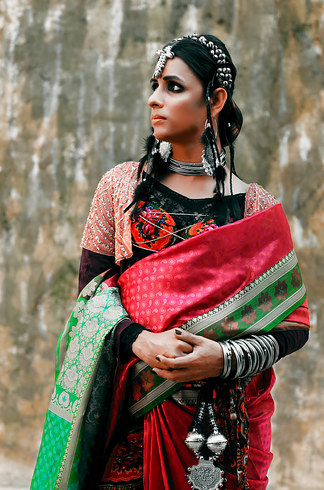 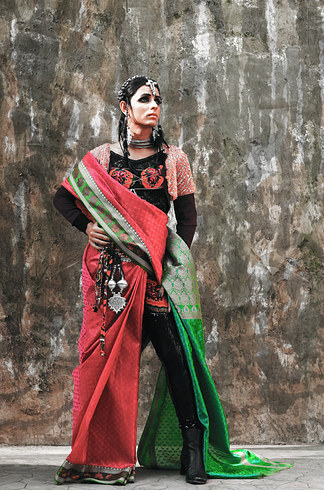 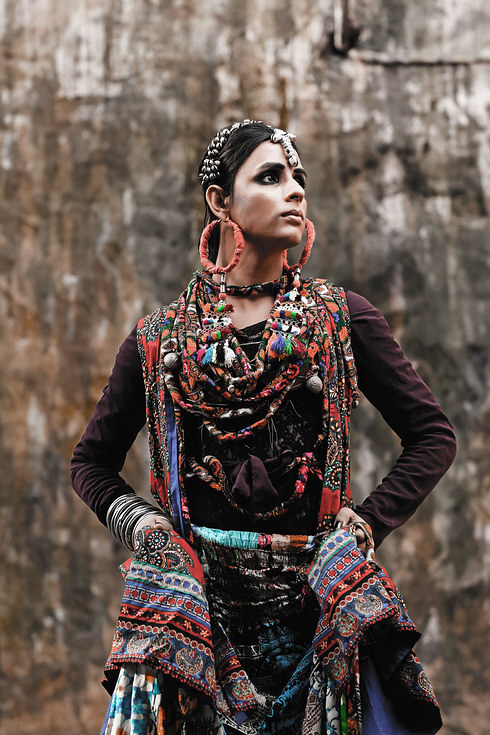 “My family doesn’t support me in this endeavor but I feel people need to see us in the commercial fashion world, to create awareness. People know me as an activist but now, I can reach even more people as a model,” said Kami in an interview after she did the photoshoot.

Image By Image, Kami Shows Pakistanis How Powerful She Is 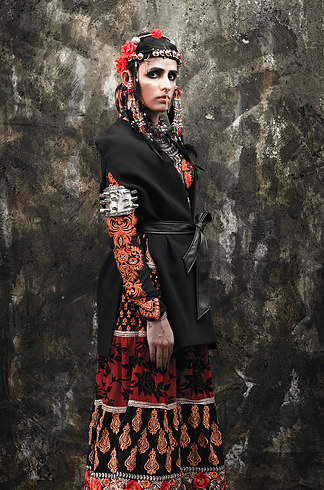 Recently, the entire media industry of Pakistan covered how Jajja Butt from Sialkot physically abused a transwoman and the video shamelessly went viral on the social media. Other than that, trans community has been declined from offering prayers in masjids in Islamabad, forcing them to make their own masjid. In addition to all this, Alisha, another innocent transwoman was assaulted, denied medical treatment in local hospitals that resulted in her death.

With No One Speaking For The Trans Community, Kami Takes A Stand For Herself And For Her People 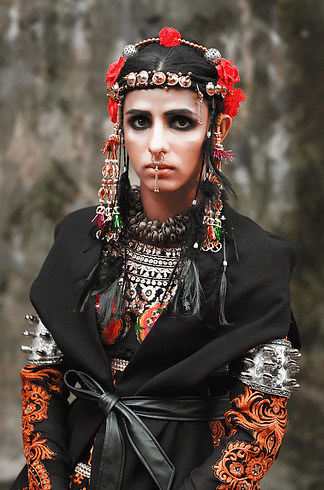 Kami is trying to represent the entire transgender community of Pakistan and keeps fighting for their rights. A brave woman like Kami needs more support and power!

Are Chelsea the new favorites to win the Premier League?
Pakistani’s And Indians Come Together In An Adorable Taste Test!
To Top