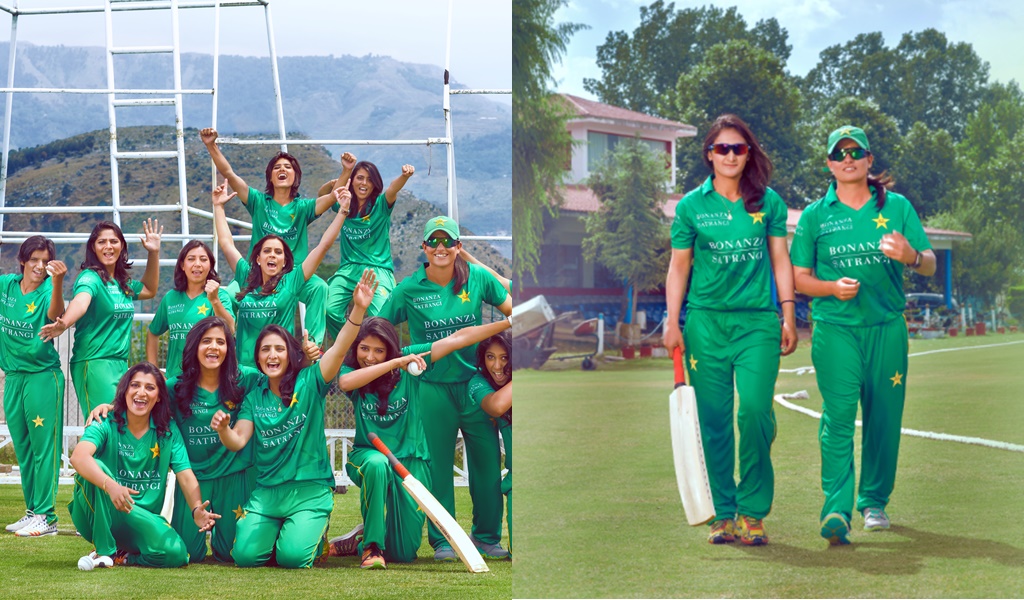 Let’s face it – our Pakistan Women’s National Cricket team does not play with our emotions the way our boys do. Given the lack of supporting the ladies in green have by the PCB, their performance is on a par. Captained by Sana Mir, the ladies sure know how to lead the sport with sheer passion and continue doing so…unlike…ehm…our men.

Speaking of which, the women of our Pakistan cricket team appeared for a shoot for a local brand and my God…they look so badass! 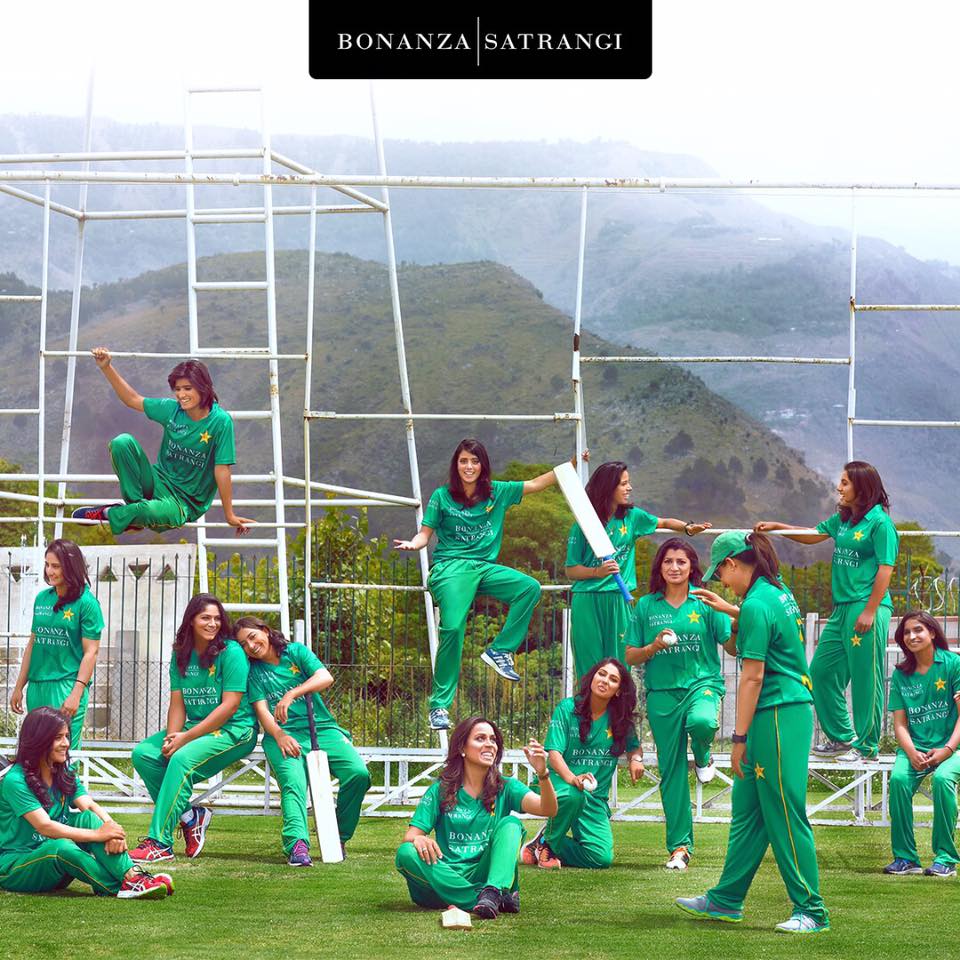 Unveiling their kit for an upcoming tournament, the ladies posed in their natural style and they look so badass! 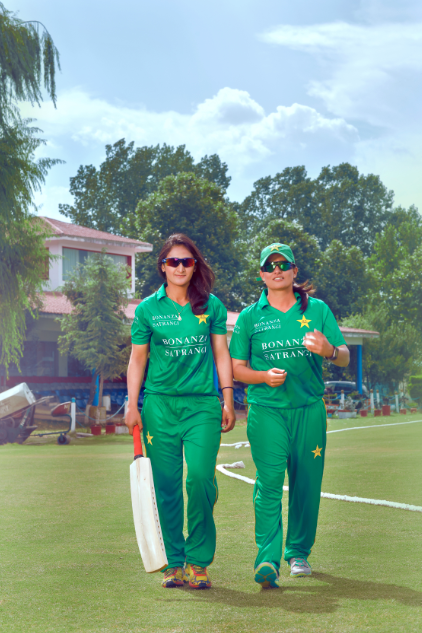 The perfect, well-driven captains we need! Sana Mir has been leading Pakistan on various grounds with sheer passion. She continues doing so, hoping we will bag a laurel soon enough!

Our ladies will be playing in the upcoming ICC Women World Cup 2017.

In 2009, the women’s national team reached the level of 6th position whereas, in 2013, they were blown out at the 9th position. However, the team ranked at 3rd position in the 2005’s Asian Cup. They have also received two medals in Asian Games, in 2010 and 2014 respectively.

We wish our women in Green all the best of luck. Given their potential and their passion, we are sure they’ll make us proud!

Shanghai Cooperation Organization (SCO) And The Future Of Pakistan And India
Amir Liaquat Invited Meera Jee To His Show And What He Did To Her Is Wrong On SO Many Levels!
To Top