This Australian Biker Documented His Entire Journey To Pakistan

Our country Pakistan’s reputation has a tainted prospect in the minds of people abroad. What’s thought about Pakistan usually is that it is a country where terrorism breeds, life expectancy decreases due to the consistent terror attacks, political instability and what not… 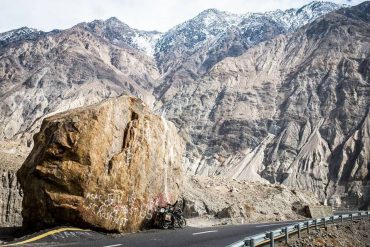 While some of it is true but most of it spread by propagandists and media in the minds of foreigners. Pakistan has a lot of enemies and they simply capitalize on opportunities at the expense of our ruination.

Despite all, we personally believe we can make a difference. Efforts can be led in harmonizing Pakistan’s image, control the shambolic situation of terrorism in some areas as well as set a positive image of Pakistan for the whole world to see. 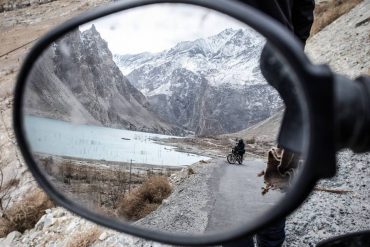 Pakistanis are not only the one’s engaged in efforts, there are many foreigners who are taking the leap of exploring Pakistan, learning everything besides what they learn from media and are simply having an experience on their part.

We brought you the woman who traveled 196 countries including Pakistan and ranked our country 5th in her top countries list. Now we bring you a biker from Australia who dared to travel the rural and Northern areas of Pakistan which are primarily subjected to all chaotic terrors. 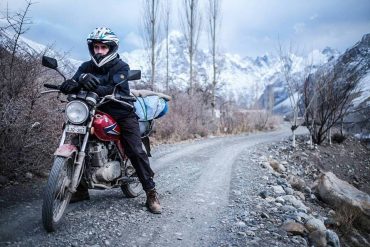 Meet the Australian guy who styles himself Dutch D’reckless, he dared his peers that he’d prove what they have been hearing about Pakistan is wrong. 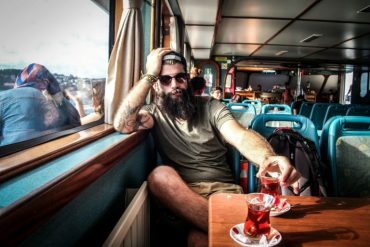 I wanted to prove on this trip to everyone I know, and all the armchair experts of the world, (you know the type, the ones that read the paper and believe anything the media says) that travelling ‘Terrorist-ridden’ countries such as Morocco, Iran or Pakistan can be a wholesome and happy experience.

Mr. D’reckless wants you to know his insights of an experience traveling the areas in Pakistan where you yourself might not be encouraged to go. 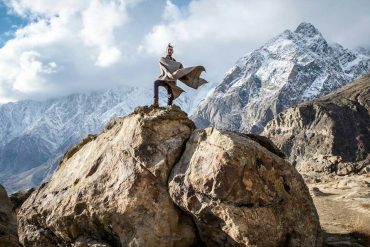 The focal point of his trip was to prove the world that Pakistan isn’t a dangerous place. He smashed the stereotypes of “terrorism” and breeding “terrorists”, “beheading” & “kidnapping” him. His experience was totally unlike anything alike.

I don’t recall having to run away from a long bearded bloke brandishing rocket launchers, although I did do some running away from a few wild dogs who didn’t appreciate the sound of a triple cylinder motor. 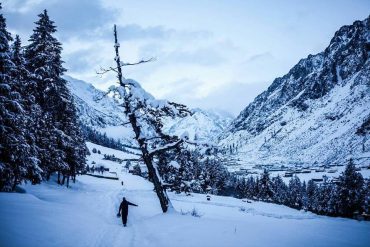 It’s dangerous they said. Avoid travelling Pakistan they said. Sure, the driving here is total rubbish and you’d be lucky not to be sideswiped or rear ended at least once every five minutes, but that’s about as dangerous as it feels for me personally thus far. 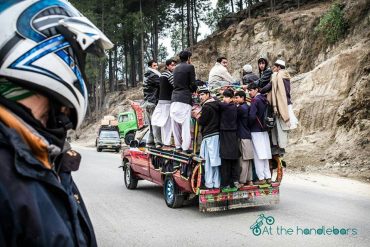 He talks about a free cream cake he was given at a Besham-cake shop and when he wanted to pay for it, the owner insisted not to.

While in a Besham cake shop, the owner was giving Matty and I free samples, and refused any money. A cake terrorist who killed us with kindness. And cream cakes. 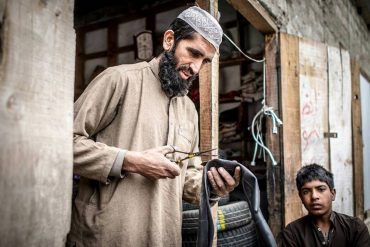 Here’s how D’reckless addressed “beheading” or anything alike

Only one living thing that ended up getting beheaded was a white chicken on the Karakoram Highway. Everyone else seems to have their heads attached to their shoulders judging by the number of curious looks and smiles I’ve drawn in the last two months. 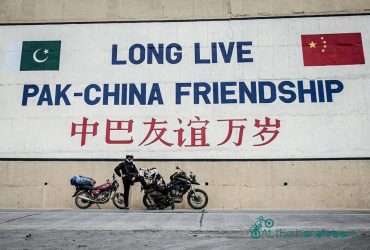 To his friends, family and media people who ensured him he would get kidnapped as soon as stepping into Pakistan, he said:

Yeah I got kidnapped alright… and loved it too. Everybody wants to hang out. Especially those cheeky old blokes that smoke cigarettes and play cards in the street corner hidden from their wives. 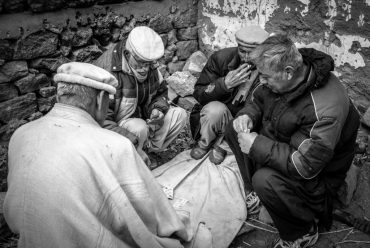 …and as far as those who bet on him that he’d get robbed immediately, he recalled the experience in such powerful words:

I ended up robbing Pakistan more then it robbed me. 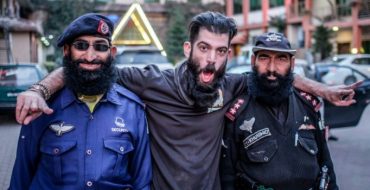 Our people did not him charge money for any services provided – such is the hospitality of our lovely people!

D’reckless went North-South and tried discovering everything he could. He visited “Balochistan” and recalled that it’s thought to be the most notorious areas in terms of danger 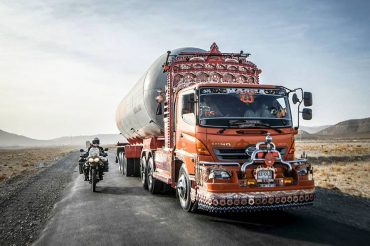 Geographically speaking, northern Pakistan is wedged between the Karakoram, the Hindu Kush and the Himalayas. That means thousands of awe inspiring mountains. Towering, razor sharp and striving to pierce the sky. They’re the kind one dreams about except one can’t comprehend the size nor the beauty until it is seen in person.

Here, he talks about Balochistan… 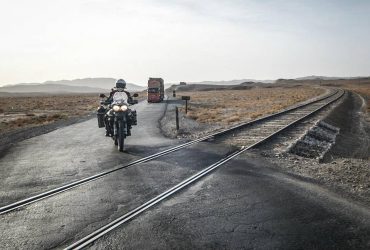 To the east, the reach of Balochistan ends and small rivers form up between slender rushes in northern Sindh and Punjab. Water buffalo wander through hip high water into green fields, snuffing water from their broad noses. Trees set enough shade for pop up fruitstalls off the back of jingle trucks, while sugar cane litters the road all the way northwards. Imperfectly perfect.

Apart from all, positivity, he pointed out some things that he was bothered about Pakistan – fair enough

One minute you’re facebooking and the next minute you’re looking for the torch so you can have a wee without missing the bullseye. 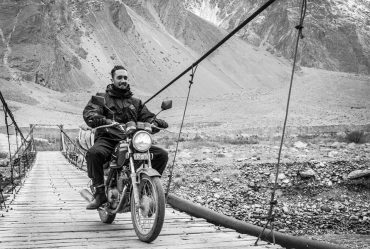 If anyone is going to change the country, it’s the younger generation coming through. They are well informed and quite involved in political matters, which new social media channels are helping out exceptionally well with. This generation of young people are trying hard to change the common misconstructed views of their home, and relay the truth of what lies in this corner of the world – that Pakistan, well, it really is awesome

That was absolutely overwhelming. Don’t you feel enlightened? Surely, D’reckless had a good time in Pakistan. Make sure to follow him on his blog and Facebook page!

What do you think about his experience? Do you agree with him about everything?

This Girl Took A Courageous Step In Teaching A Lesson To A Guy Who Harassed Her!
Karachi- A City That Was Once Considered To Be The Backbone Of Pakistan Has Now Become An Orphaned City
To Top