This Beautiful Amazon Ad Is Going Viral And Here's Why It's Important! 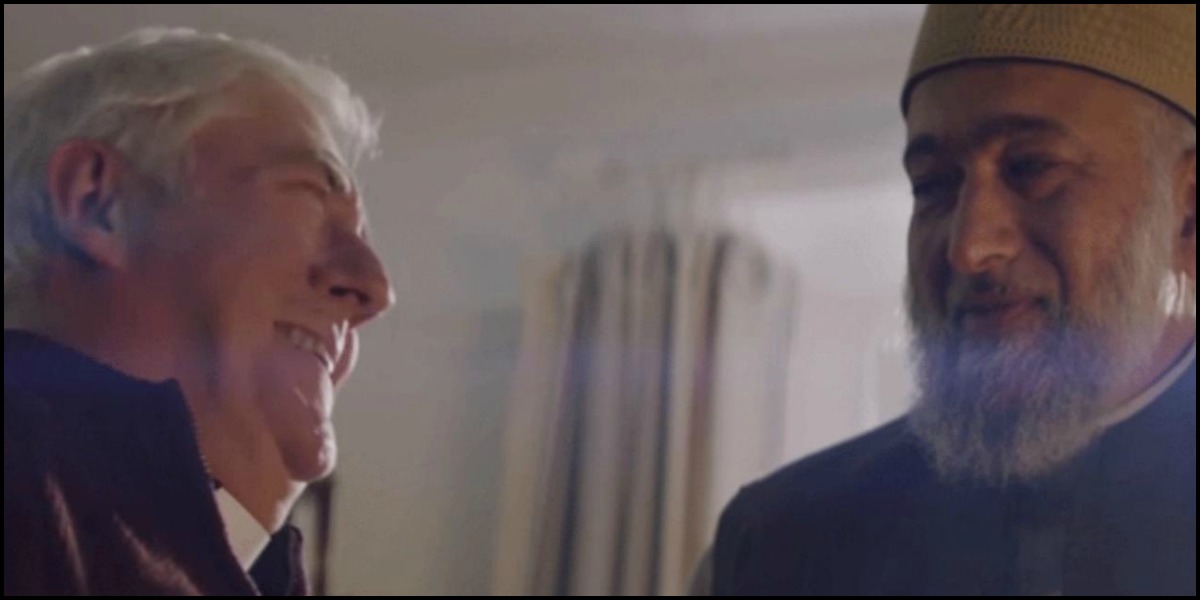 With the recent perceived hatred between Muslim and white Americans, the socio-political situation of the United States has become a little dangerous and heated.

Not only is there hate from one side but a prejudice of hatred on the other. Everyone tends to be sweeping everyone under the same blanket statements of hatred and animosity.

This new ad by Amazon has come at the right time. It not only sparks a sense of commonality between Muslims and Christians, it also promotes the art of gift giving.

Is Amazon trying to negate the Trump narrative with this campaign?

To strike a beautiful relationship between the two big religions’ scholars and to propagate the message that everyone, in all capacity, is just like us, is a beautiful service to humanity.

In animosity and alienation, we often forget to humanize the person of opposing views and tend to view them in a negative light. Ad campaigns like these often bring this to light and remind us to not leave our humanity behind.

– @amazon I literally just teared up during yalls 30 sec youtube ad with the little boy & his superman costume. thats a new record. nice

Not just Muslims, but people of different religions chimed in

precisely what the world needs right now. Being Human.

They not only get the message of the brand across the viewers but also leave them with a sense of warmth. Google recently made an ad that sparked the same sentiments amongst countless Indians and Pakistanis.

What do you think about these ads? Which is your favorite one? Let us know in the comment below!

The People Of Balochistan Are Not Traitors!
A Man’s Point Of View For His Working Wife
To Top