This Powerful Ad Is Changing The Definition of Azadi in Pakistan 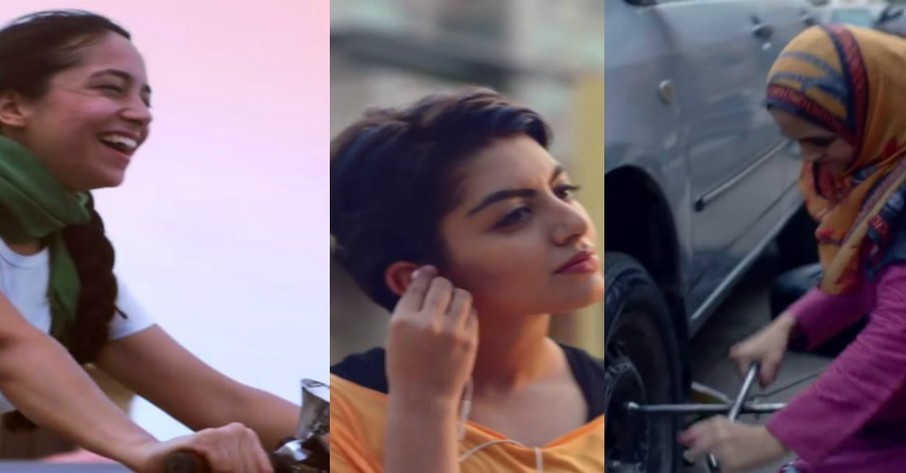 It’s the 70th Independence Day of Pakistan and our sentiments are on the roll. The patriotic rift is blistering in the atmosphere. There’s green in every direction you look as we embrace this special moment in the history of Pakistan. This atmosphere calls for Independence Day celebrations, but do we need to ask ourselves what defines independence or Azadi for us? 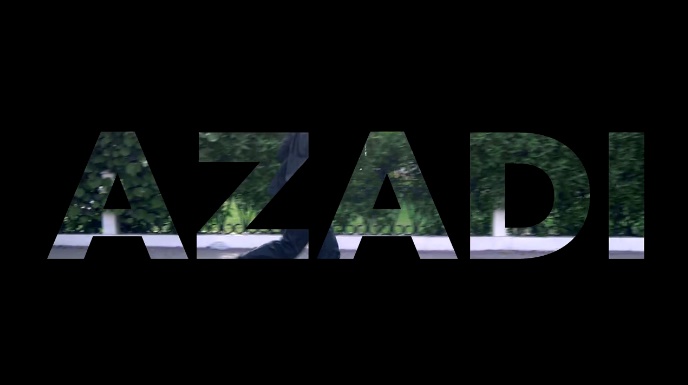 Normally, what Azadi sounds like is the right to have a geographical location on the global map, democratic system, a representation and a whole region to own… But that’s what reflects the surface level. Azadi is deeper. Azadi goes a long way. It is having individual values, beliefs and personal roles among each and every of the 190 million Pakistanis. Azadi is the empowered women of Pakistan, not only the starlets and celebrities but in each and every household, serving their respective roles. It’s an amazing concept introduced to us by Bonanza Satrangi through their unconventional ad.

We have a lot to take from it. It revives the minute values that most often become obsolete in the thick of stereotypes succumbed to the minds of people.

As Bonanza Satrangi shows, Azadi is –

The choice of doing what you love…

The choice of doing things women are usually not expected to…

Being comfortable in your own skin…

Pakistani women continue to face immense oppression. Our society is incomplete without them and their significant role. As we celebrate the 70th Independence Day of Pakistan, let’s honor every woman irrespective of her background. A progressive society is an unfathomable concept without seeing our women become empowered.

Share
Tweet
Share
Share
Email
Recent Posts
Trending Posts
Urdu
People Around The Globe Are Wishing Pakistan A Happy Independence Day
Shaniera Akram Brilliantly Shuts Down A Person By Telling Them She Is Truly A Pakistani!
To Top