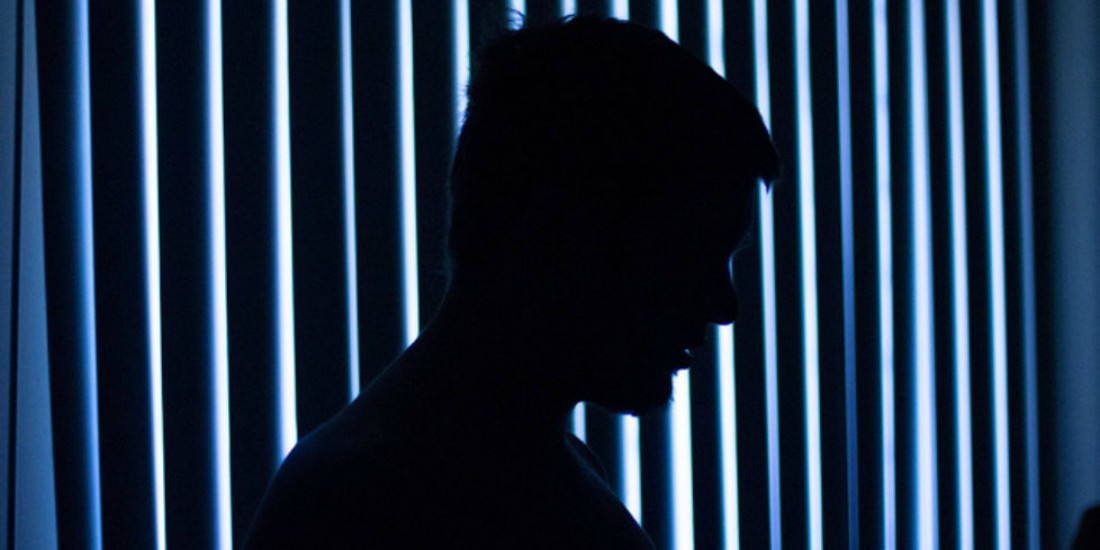 The story I’m about to narrate, it’s very real… I know, because, I lived through it, I lived through it all. It all began 6 years from now, I’m barely 18 right now, the story takes place when I was 12, our family had just moved into a new apartment, my father had invested every bit of his soul to fulfill my parent’s dream, to own a house, and he renovated it to be the dream house they always desired.

We had barely settled in, I had just changed schools and we were still trying to figure out how we were going to repay the debt we had taken to purchase our dream. Yes, dreams cost. Moving on, my father left his cellular phone in a rush while lying on the bed, my mum wasn’t aware of how smartphones operated nor did she care for these sorts of gadgets. 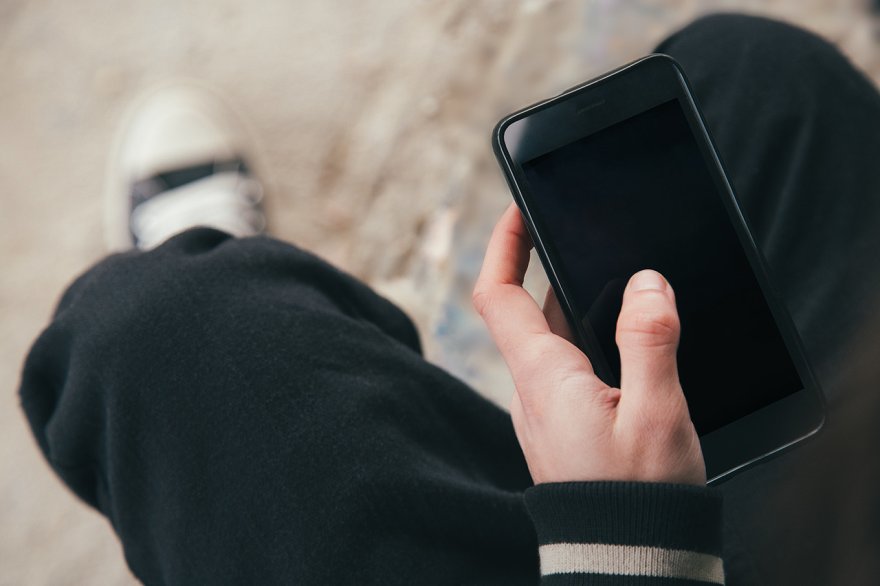 As my curiosity got aroused, I picked the phone up, typed in the password (my father has never hidden anything… well almost anything…) and out popped a chat window. I don’t quite remember the application, but what I witnessed was nothing short of shocking. It rattled my existence and made me question everyone. I was trembling as I stood there gazing into my dad’s phone. He was cheating. He had been cheating for years. A 12-year-old, who barely knew what the world was, had just caught the man he admired the most, trusted the most, looked up to the most, his greatest influence and support, doing what he taught little old me to NEVER EVER do. Cheat the others. Misuse their trust in you. 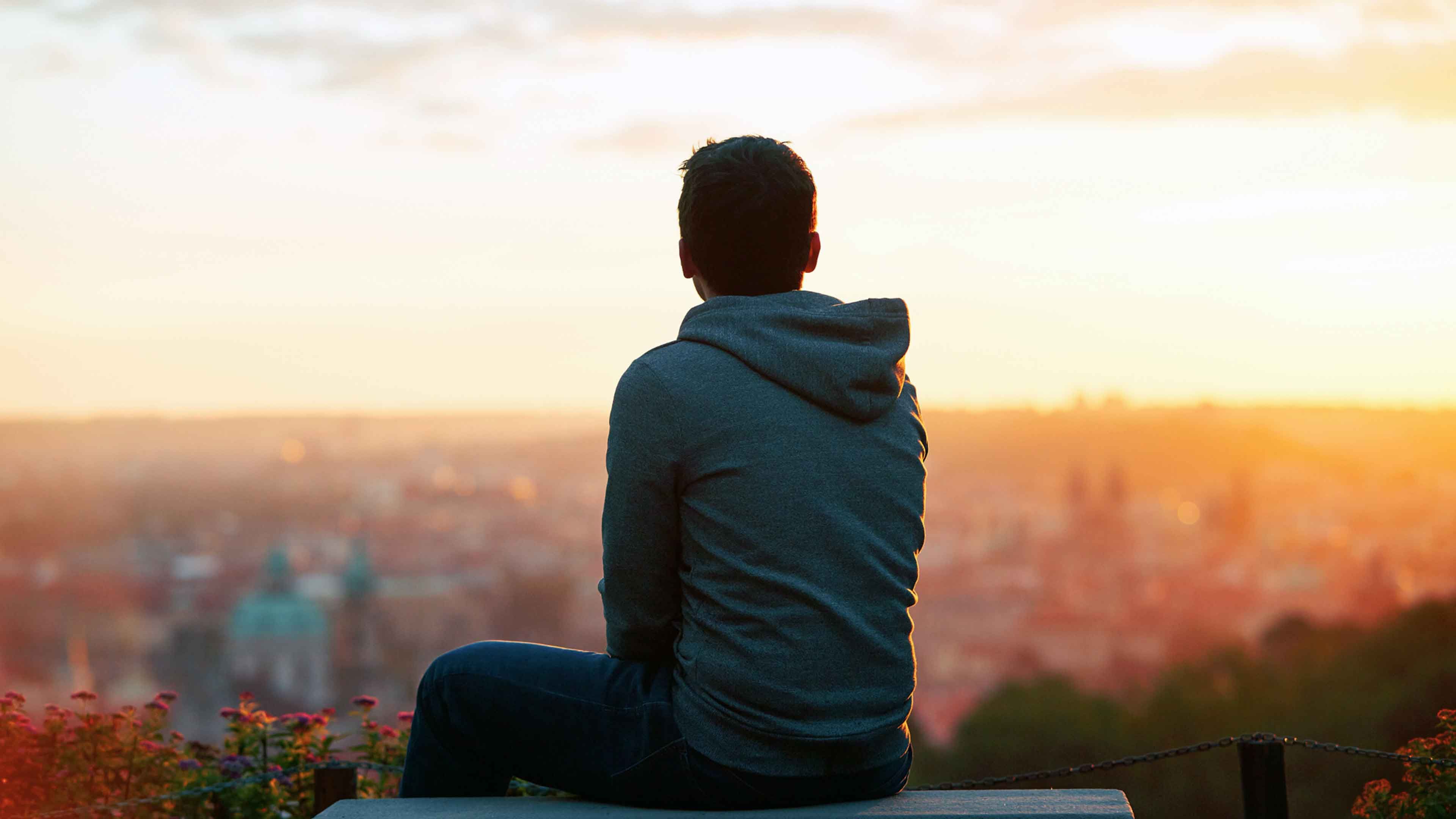 My old man is by no means, a bad father. He’s probably the greatest father ever. I still remember, around 2-3 years ago, he walked in, huffing and puffing, with a shirt filled with sweat, he had just arrived home from work. He hadn’t even sat down for a minute, he offered us our “daily supply” of chocolate (it’s sort of a customary tradition now, I and little sis devour a piece of chocolate before we go to bed, I know it’s unhealthy, my life my rules).

My little sister, who was around 8-9 years old back then, started whining, she wanted a piggyback ride, he was tired beyond belief, and I stood there stunned as he leaned down, bent and picked my sister up for a quick round around the house. I still vividly remember that smile that covered my sister’s face as she rushed past me, yelling, “I’m SUPER MANN”, and I stood there correcting her, “woman”. I still respect him. It’s still going on. A piece of me dies by every day, but I’ve come to terms with it.

(P.S. I wrote this down to sort of vent, I’m going through a rough patch right now, would appreciate if you’d pray for me too! Just pray for the author, not any specific person, we’re all not who we pose to be )