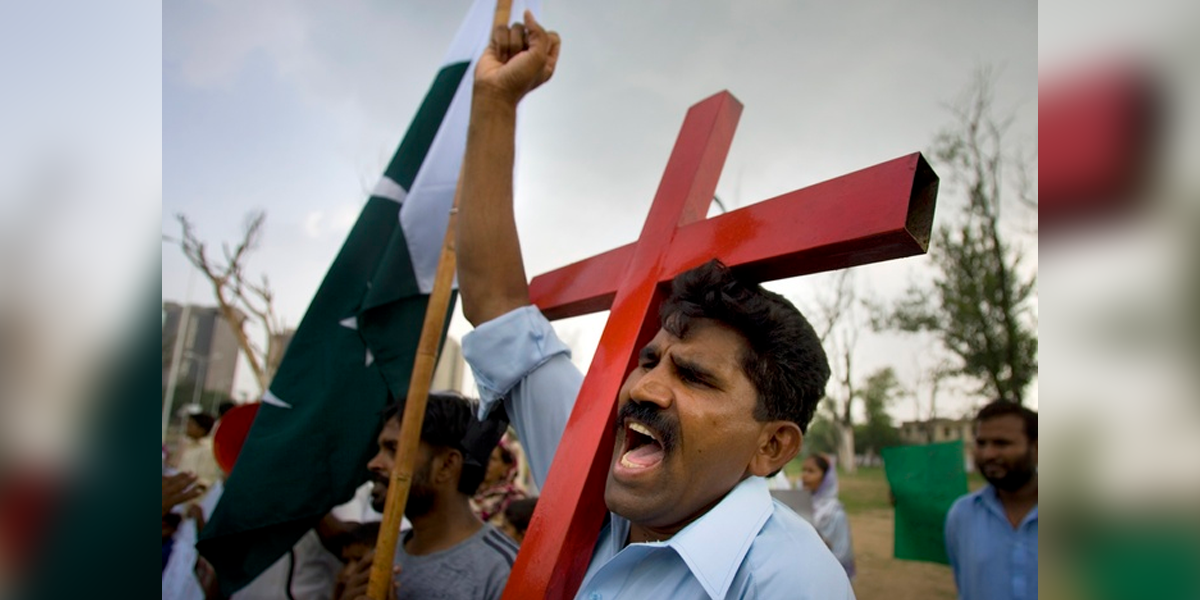 It’s afternoon. You’re hanging out with a bunch of friends after school like you would on any other day. One of your friends is browsing through Facebook on your phone. He comes across a picture of the Khane Kaaba that may or may not have been photoshopped. You didn’t follow the page that posted the picture but that’s how Facebook works, right? You can’t control what shows up on your newsfeed. Your friend likes the picture and keeps scrolling. Which would have been fine. Except for the fact that you’re a Christian. Someone reports you to the police and a few hours later, you are locked up in a cell, charged with Blasphemy under Sections 295/295A of the Pakistan Penal Code. 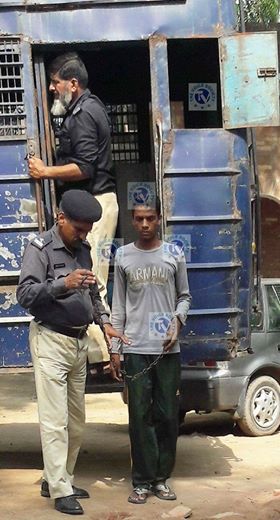 Nabeel Masih is the name of this boy. I call him a boy because he is only 16 years old and terrified for his life. And an angry bunch of people around his locality have gotten him arrested under charges of blasphemy! How ridiculous is that?!

A few years ago, we heard of Governer Salman Taseer (may he rest in peace), being murdered for defending the absolute vague and evidence-less basis of conviction of blasphemy by Asia Bibi. His was the sane voice of rationality among the voices of hate and murder! He tried to explain us how the application of blasphemy law has vague precedence and needs to be reviewed but our religious organizations were angered by the logical appeal! 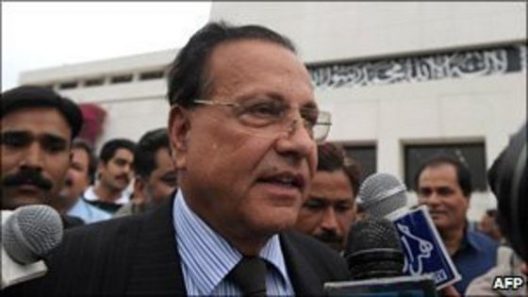 We have come again at a crossroads where our society is on the verge of criminally charging a boy for having allegedly liked a picture on Facebook that might be deemed blasphemous. The best part about this is that this evidence can not be presented in court because there is no evidence. Yet the people are either riled up against Nabeel or unaware of the injustice that is happening.

We all chant in unison against the Indian government’s actions against the blasphemy against their god (the mother cow), yet we are blinded by the same mirroring injustices we threat our minorities with!

If you think what is happening to Nabeel is not justified, you can help!

Shaan Taseer; Governer Salman Taseer (late)’s son is actively not only raising his voice against it on social media but providing ways we can contribute to helping this wrongfully convicted child!

After an appeal for bail was made and rejected, we all await for the next step to work on! The Pakistan Quaid-e-Azam imagined was not the Pakistan where innocent children would be sentenced to death and imprisonment based on the baseless allegations of anyone without production of any evidence!

Saving Nabeel is important because his protection is the protection of Quaid e Azam’s dream!

3 Incredible Facts You Need To Know About The Land Of Karbala
Here Are The Three Cs General Raheel Shareef Wants Every Pakistan Youngster To Know About!
To Top