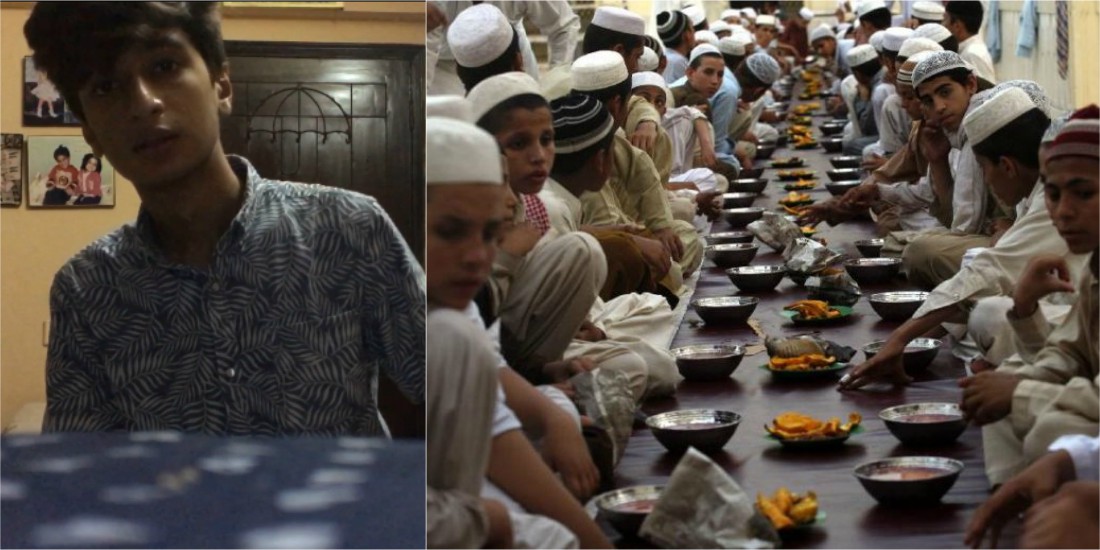 The Senate Standing Committee on the Religious Affairs passed the Ehtram-e-Ramadan Bill a few weeks before the commencement of the Holy month. According to the new bill, the Pakistanis are not allowed to smoke or eat in public during Ramadan. Anyone found doing otherwise will be penalized for Rs. 500 along with 3 months of imprisonment.

People had different opinions regarding this bill, some agreed to it while others didn’t. Some argued that this would help build a better society while others thought this was kind of enforcing something on people. However, one guy managed to explain why this newly passed bill is not so logical as some thought it was. MEET RAFAY FARAZ, the 15-year-old YouTuber who managed to prove his point with the help of a little humor.

In his video, he was not trying too hard to be funny but it was his witty replies and explanations that made his video interesting. Rafay clearly says that Ramazan is all about patience and that we should control our own hunger instead of prohibiting others from eating in public. He also said that this law is like enforcing Islam on non-Muslims too and that is not what Islam is about. If a law that doesn’t care about the population and the rights of it’s people how can it be for the betterment of society?

In the end, he says that his intention is not to offend anyone he just believes that after the government has taken measures to extinguish real problems like terrorism and racism if then the government talks about if someone should eat in public or not that would make much more sense. And I agree too.

Burning Desires: The Power of Surrender
This Man Just Explained The Use Of “Bengan” To Female Students In This Ghaleez Video!
To Top