This 13 Year Old Pakistani Hacker Is Surprising Everyone 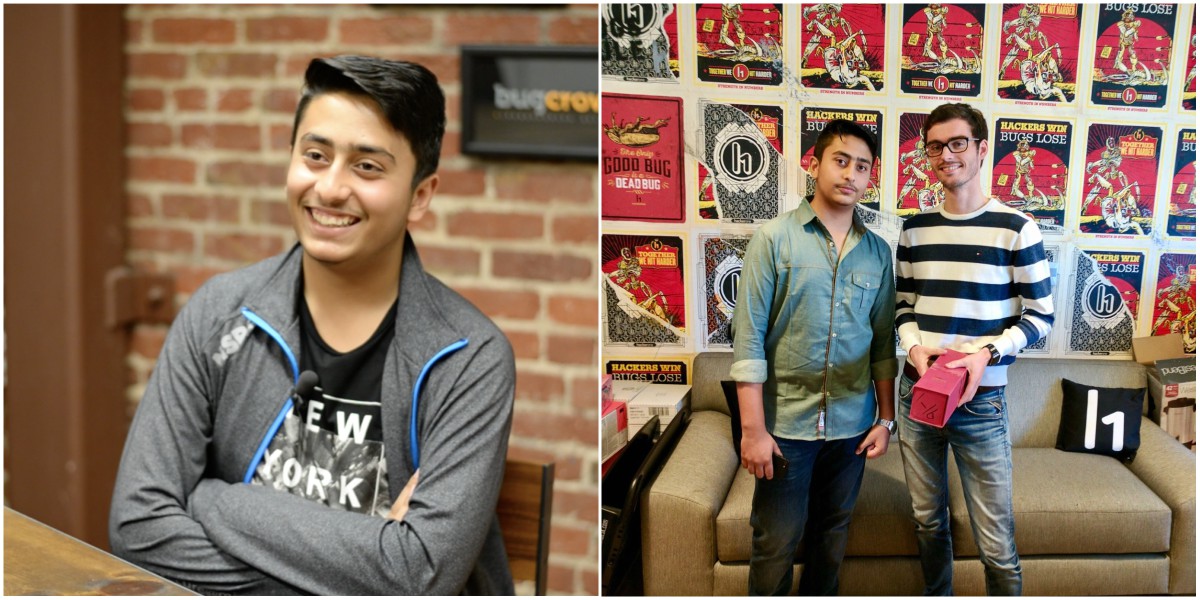 Pakistan has a lot of hidden and talented individuals. They seldom get a chance to utilize those talents and make a name for themselves. May it be Malala Yousuf Zai or Arfa Karim, Pakistani children have often been ahead of their times and accomplished things what even adults couldn’t pull off.

Similarly, Ahsan Tahir, a thirteen year old boy from Karachi, Pakistan is an ‘ethical hacker’. He is helping out big tech companies to detect bugs and vulnerabilities in their sites, in return for cash and swag. He is utilizing his skills through the bug bounty programs in order to aid these companies for their cyber security. He has worked for many big names like Microsoft and Google. 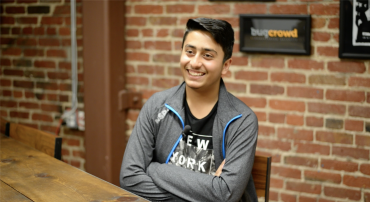 What’s even more amazing is that Ahsan is a self-taught person. He began his journey when he found bugs in his own website. Just after a year when Ahsan started to learn the ways of hacking, he began picking up little things from YouTube tutorials and blogs.

During an interview he gave to NBC, he told that “I decided to find bugs in my own website … found a site that told me I can hack into different companies to find bugs and they will pay me — or appreciate me — so I started [doing] that.”

Kids that are Ahsan’s age are usually busy playing on their phones and are into sports or video games. To be able to learn so much at such a young age is itself a miracle. Ahsan Tahir is spending his time in something and is making big money out of it.

Recently, he bought an iPhone 7 after a payday and is now planning to buy a car as soon as he turns 18 and gets his driving license. According to NBC news, his parents are very proud of the fact that their son is making a name for himself, worldwide. 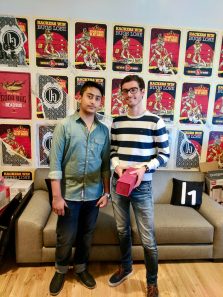 Sharing his plans regarding the future, Ahsan Tahir said that he might open his own company one day and he will keep on striving to make the internet a much secure place. Well, we also look forward to Ahsan Tahir’s future endeavors.