Why Species Extinction Is Your Problem Too 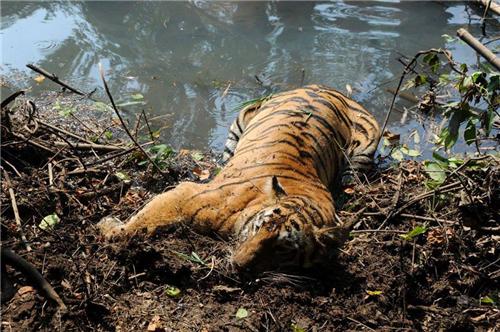 There are only a handful of Pakistanis who care enough about the environment to actually acknowledge that environmental degradation exists and is a pervasive problem. But even out of the handful of people who admit to the issue, only a subset will see species extinction and loss of bio-diversity as a looming threat.

So why should you care that a bunch of random animal species far away in the North, or anywhere across the world, are dying out? It isn’t like you have a connection, right?

But there is. Here’s why:

Nature has created a balance in terms of the variety of animals, plants and landscapes. Through the complex food chain, species help other species survive and thrive.

If you were to kill all the tigers in the world, the amount of deer would increase because their predator is now absent. This would lead to them overgrazing, and within a few years, you’d see plant and tree growth substantially reduced, as well as the amount of birds and insects that reside there. 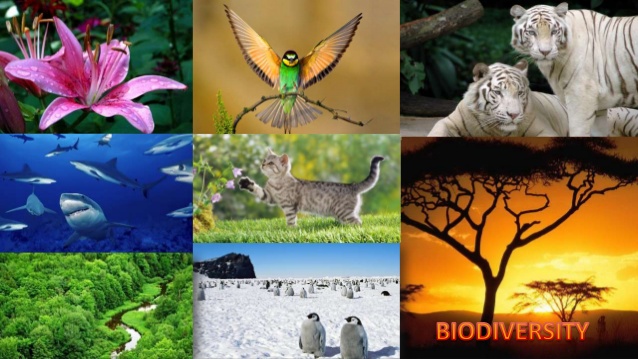 You can’t tamper with one aspect of nature and not expect the entire system to topple down. Carrying forward the aforementioned example, if plant and tree growth were to be reduced, that would mean more levels of carbon dioxide in the air, as well as soil erosion and loss of nutrients in the soil.

Soil erosion makes you more prone to damage in the case of floods, and the loss of nutrients will affect your food production, both in terms of quantity and quality. 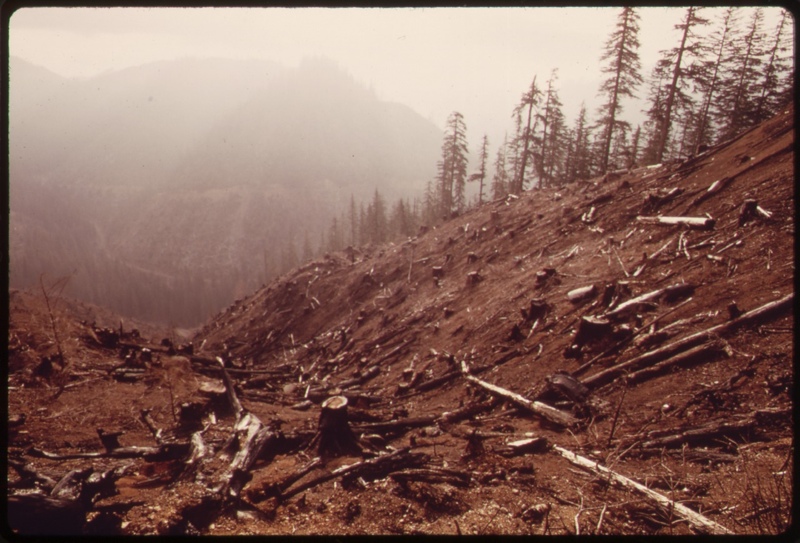 3. The argument that we have more concrete problems like poverty and terrorism to solve is invalid, and here’s why

Environmental degradation is real and it exists. Look back to the last few years. Ask yourself why floods have become so common.

Ask yourself why instances of asthma and cancer have increased.

Ask yourself why food production is becoming increasingly inadequate to satisfy the growing populations.

Maybe it isn’t killing us outright as a terrorist attack would, but it is as prevalent a threat; slowly eroding away life on this planet. 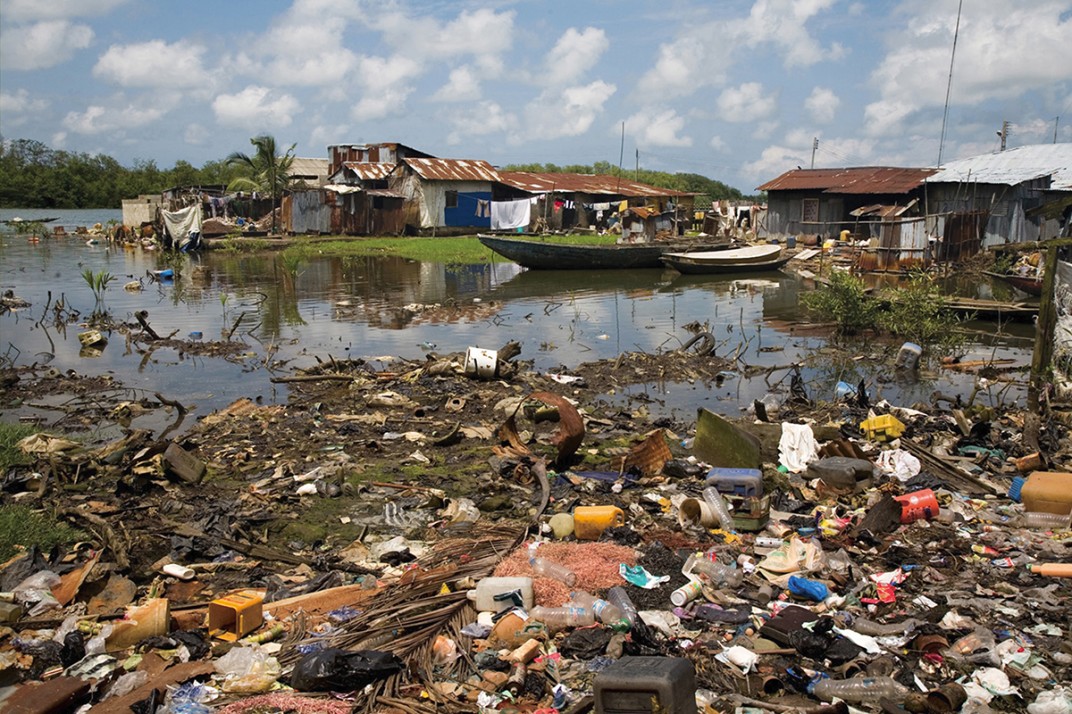 4. There are species indigenous in Pakistan, and they are running the danger of being extinct

The Indus River dolphin is endemic to Pakistan; it does not exist elsewhere. Currently it is on the list of the endangered species in Pakistan due to water pollution in the rivers, and over-fishing.

Markhor, a wild goat species residing in the Himalayan region, and which also happens to be our national animal, is also threatened due to deforestation in the region as well as over hunting. 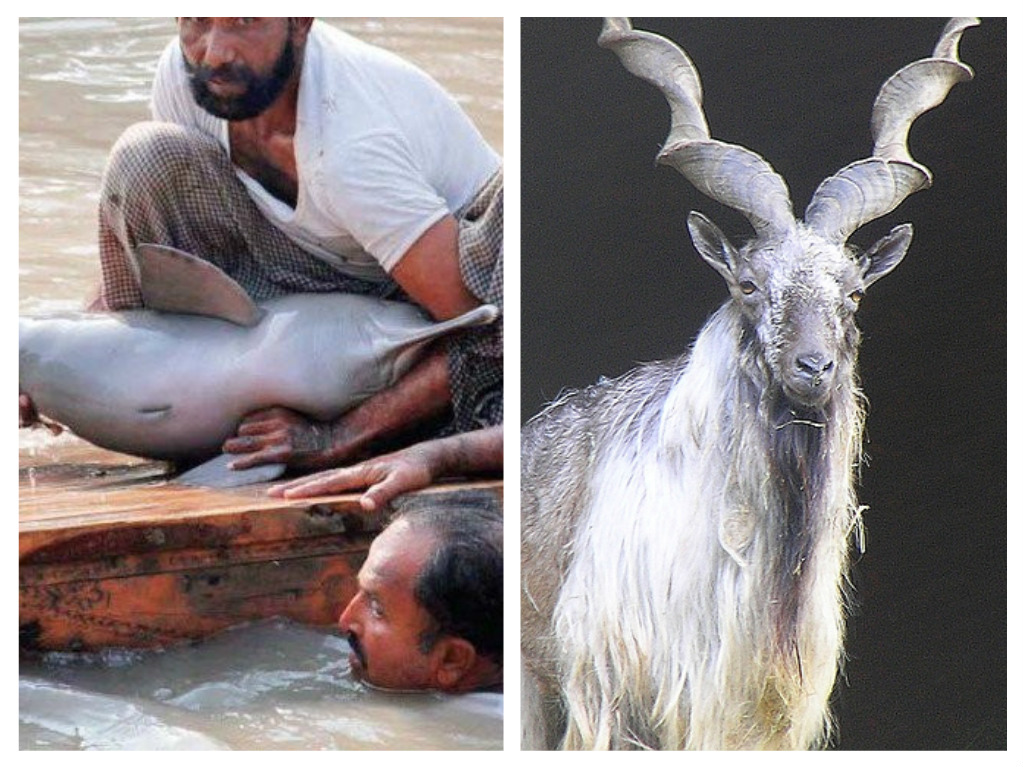 5. You pollute the seas and the rivers and it’s destroying marine species;

Large amounts of marine animals are now being washed ashore and research has revealed high levels of plastic and oil in their bodies. Water pollution is causing the death of marine species, most of which we consume. 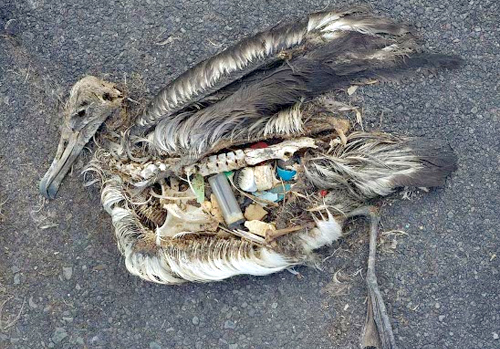 Just a heads up.

6. The hormones and chemicals we inject to breed domestic animals faster is also speeding up their extinction process 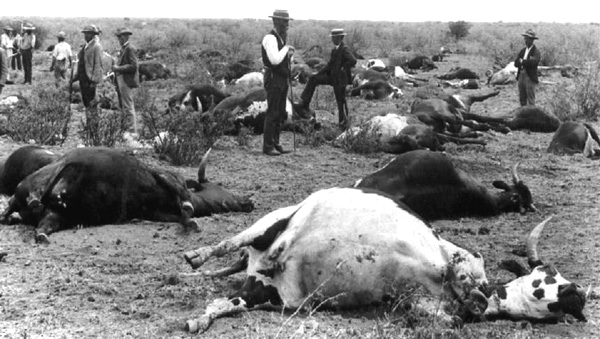 7. The Indus Dolphin Project (IDP) is one example of how we can still battle the problem effectively;

The IDP undertaken by the WWF, aims to conserve the Indus Dolphin. The strategies employed include; providing alternative income sources to fishermen, propagating the concept of tourism to help the local populations conserve the ecosystem, and monitoring the amount of waste disposed in the river. 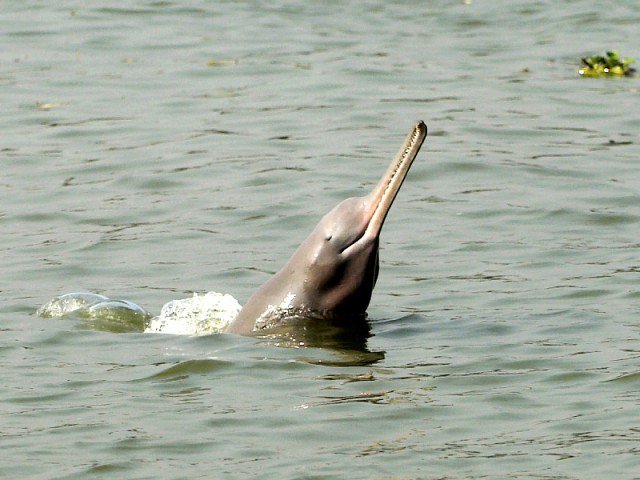 There is no denying that species extinction is a pressing problem for all countries – the sooner we admit to its existence, the sooner we can deal with it. We’re at a precarious stage right now, but we do possess the required weapons to battle the problem.

Plant a tree, plant many.

Stop the overuse of resources.

Stop polluting your seas and rivers when you visit these places.

While we do need macro level interventions by the relevant authorities, let’s not underestimate the collective power of our seemingly small actions.