Things You Need To Know About The New COAS & CJCSC Of Pakistan To Upgrade Your GK! 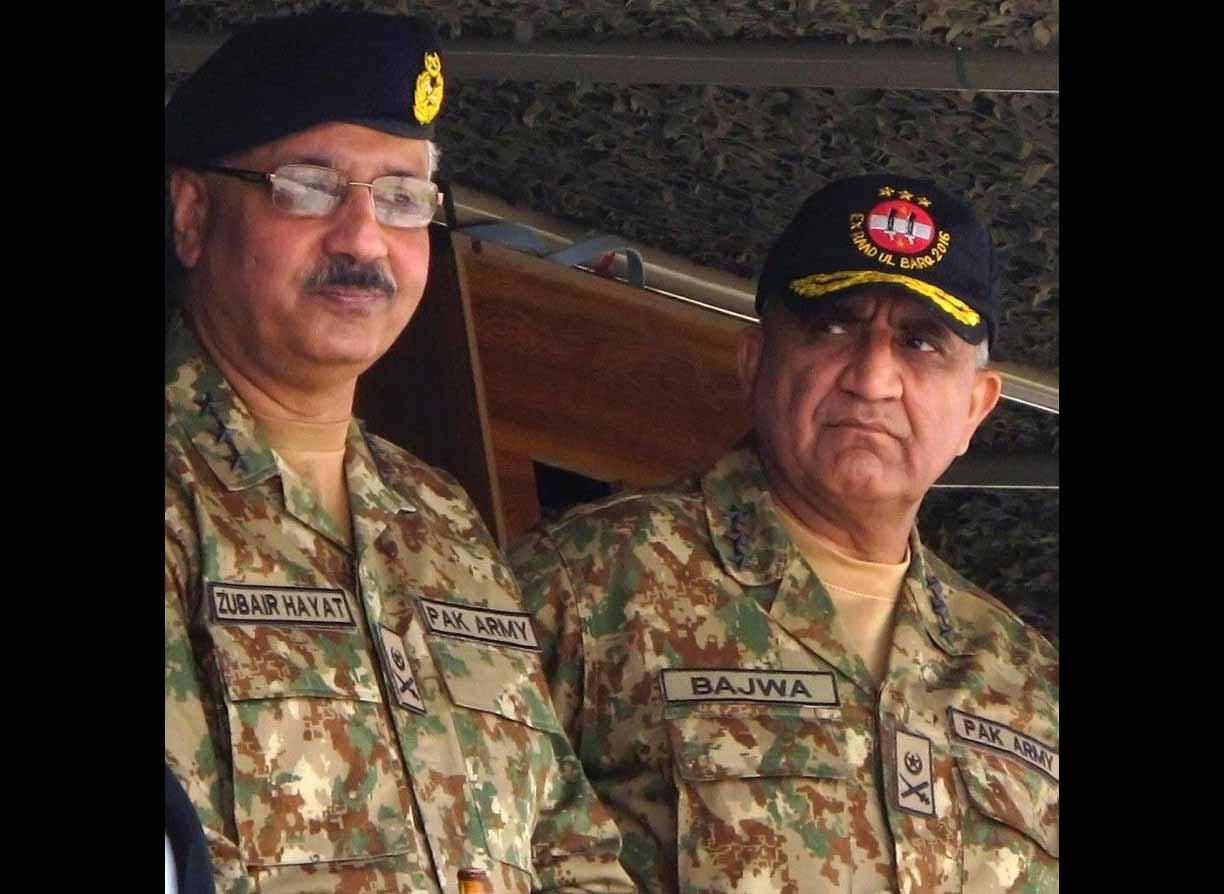 After the news of the appointment of General Qamar Javed Bajwa as the new Chief of Army Staff and General Zubair Mahmood Hayat as the new Chairman Chiefs of Staff Committee, here are the major pieces of information you need to know about them. 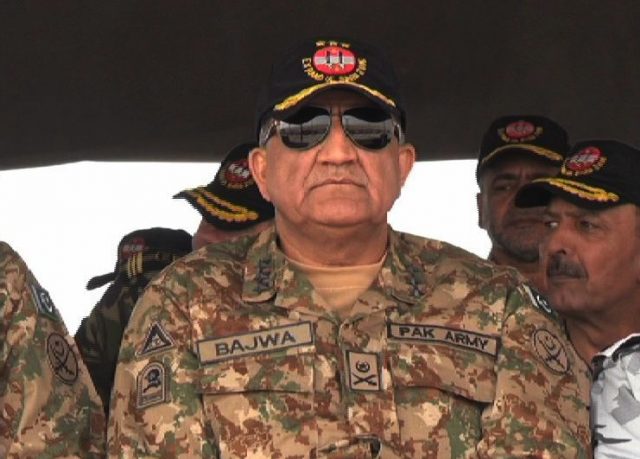 He first graduated from National Defence University, Islamabad. He was then a student of Naval Post Graduate University, Monterey CA, USA and then from Canadian Forces Command and Staff College, Toronto, Canada.

General Qamar Javed served as an instructor at the School of Infantry and Tactics in Quetta as well as Command and Staff College.

He was commissioned in 16 Baloch Regiment. He has commanded that regiment as well as Infantry Division in the Northern Pakistan. He served as the commander for Pakistan Contingent in Congo. He has also led Rawalpindi Corps as well. 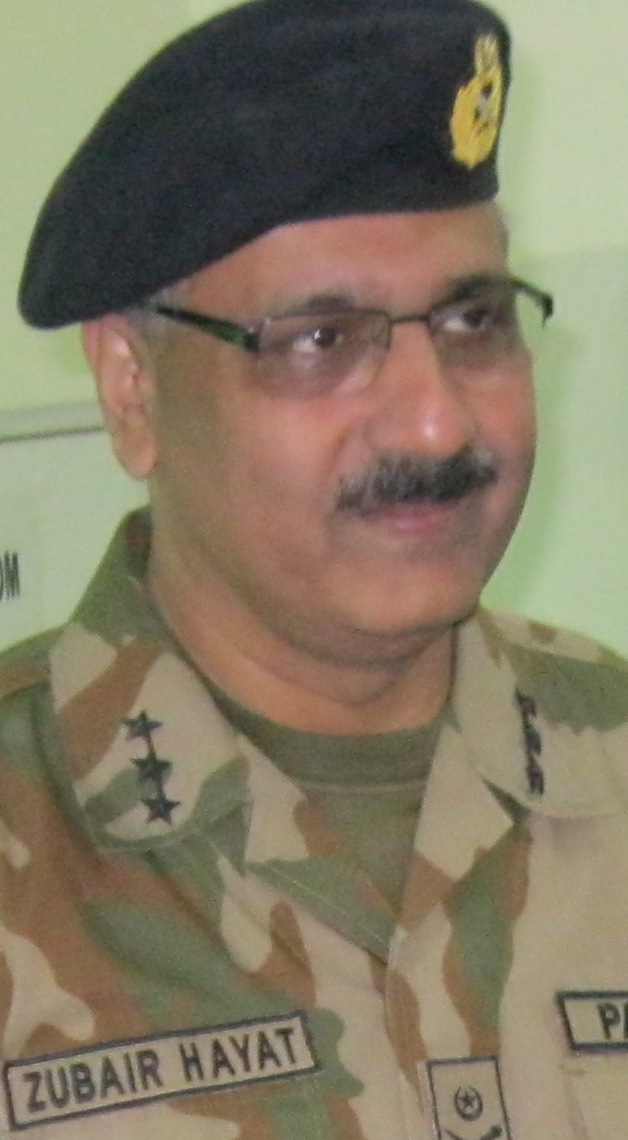 Just like our new Chief of Army Staff; General Qamar Javed Bajwa, General Zubair Mahmood Hayat is a graduate of National Defence University, Islamabad and then a graduate of Fort Sill Oklahoma, USA. He also trained at the Staff College Camberley, UK.

Just like the COAS, the Chairman Chiefs of Staff Committee has a wide experience as a commander and a trainer. He commanded artillery regiments, mechanized division artillery, and an infantry brigade. He has also been Chief of Staff of a strike Corps.