In this world no one is born with a bad heart, every person has two qualities; the bad one and the good one and it depends on us which quality we choose and give it power and it will I’m return either turn us into a good person or a bad person.

Racism is like hurting someone’s feeling by avoiding them because they are poor or have dark complexion or because of their cast and religion and/or their jobs. Many people in this world run after fair complexion and money. But the real beauty is someone with good character or the way they behave.

Our Prophet SAW said in his last sermon 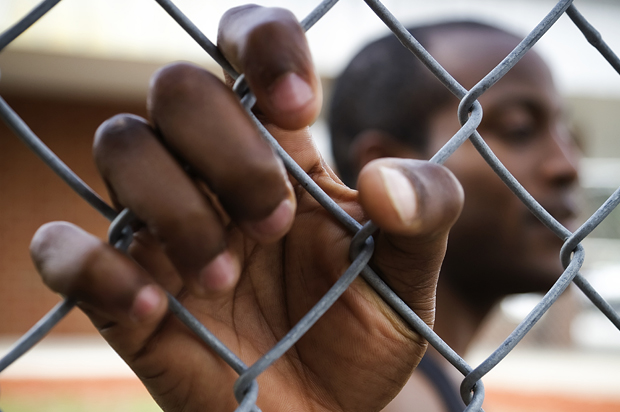 Then why some of us are in favor of racism. People are getting called names, beaten up, bullied, and that’s just because of the difference in their race with ours. And the biggest problem is that it happens everywhere, in schools, at work, and even in hospitals.

People do get mentally and physically damaged by people who are racist. This isn’t normal in any way, so we should gather up and do something about it. Our government should pass a law about RACISM so that no one can hurt any persons feelings.