2 Things Shia And Sunni Do Differently On Ashura And Why 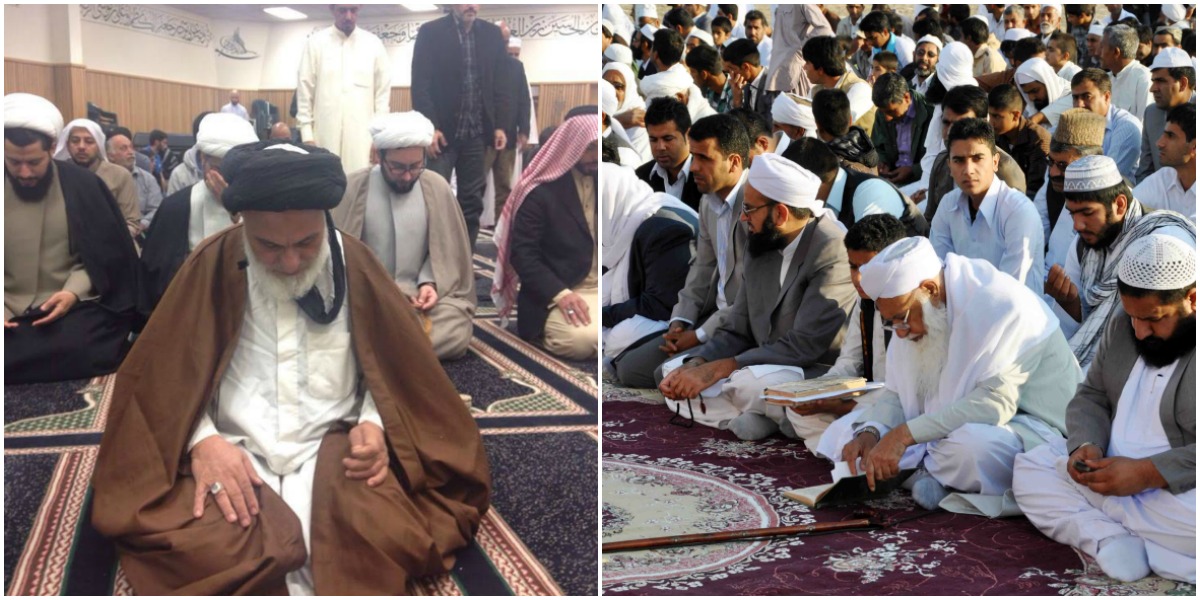 Religion – a topic made so controversial, we avoid talking about it. We avoid sharing our own views and opinions on a particular religious aspect as most of us fear we will hurt the belief system of someone who practices different religious morals compared to ours.

Shia-Sunni — two biggest sects in Islam. Muslims following these two sects are often found debating on the beliefs that are practiced by the supporters and followers. However, at the time of Ashura, there was no Shia or Sunni – our Prophet (PBUH) preached us in the light of Islam – as ONE complete religion with no divisions. 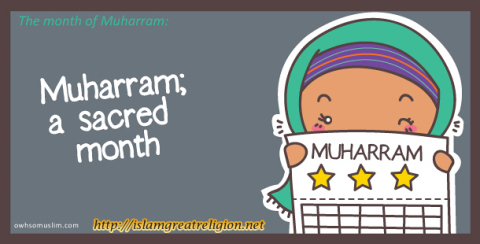 There were two events that took place on the 10th of Muharram, known as Ashura in the Holy books and Islamic calendar:

According to the Holy Prophet (PBUH)’s companion Ibn’ Abbas, Ashura is considered as the most sacred day. On this day, Hazrat Musa (also known as Moses) along with his followers defeated the evil Pharaoh by crossing the Red Sea. Jews at that time started fasting on this day to value the efforts Hazrat Musa carried and to remember how God blessed them. 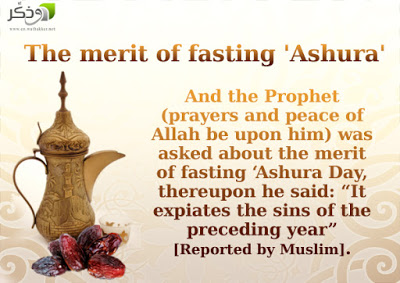 When Prophet (PBUH) migrated to Madina, he saw how Jews carried fasts on this day. Being more closely related to Hazrat Musa, Prophet (PBUH) instructed his followers to fast on this day and in order to be different from Jews, fasting on two days (9th or 10th Muharram or 10th or 11th Muharram) was implemented.

Fasting on these days is given great importance.

Dastan-e-Karbala – one of the most painful incidents in the foundation of Islam – an incident where every Muslim weeps in remembrance of the great sacrifice Prophet’s grandson Hazrat Imam Hussain (AS) carried. It is that day when Imam Hussain (AS) fought with everything he had to fight against the Kufr Yazid was implementing. It is that day when Yazid murdered Prophet’s favorite grandson and his people “celebrated” the killing. 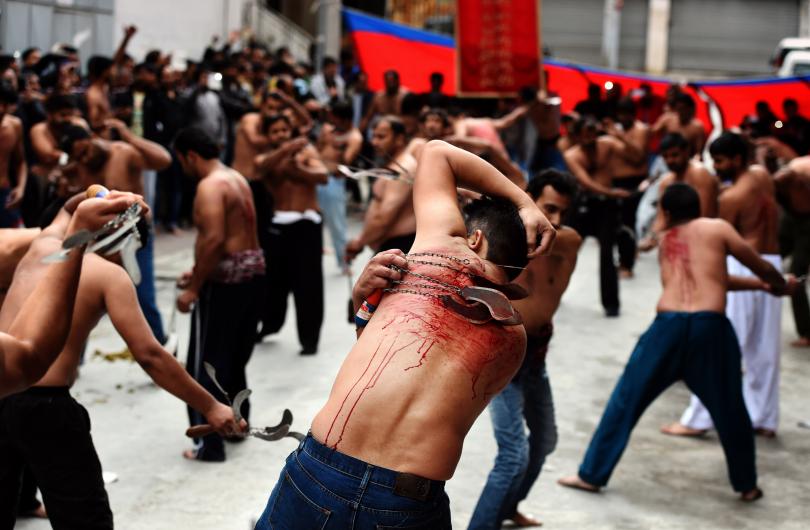 Shias mourn on the first 10 days of Muharram by carrying a number of activities that show remorse. They carry public mourning rituals in remembrance of Imam Hussain (AS).

Sunnis fast on two days (9th and 10th OR 10th and 11th) in order to please Allah and his Prophet (PBUH) as he used to do the same.

Both sects have their own beliefs and follow them accordingly. However, it is not true that Sunnis do not mourn the sacrifice made by Imam Hussain (AS). Sunnis mourn, but differently. Some Sunnis believe that they fast on this day not just because they want to value what Prophet (PBUH) said about Ashura fast – they say they want to feel the suffering of Imam Hussain’s family who had no water and food for days.

According to Hazrat Ayesha (RA), “Ashura is the day which Kaaba is secured.” (Muslim, Abu Dawud)

It is important for all of us to understand that Islam unites – not divides. While the differences are there in the beliefs of a particular sect, we should not degrade someone else for what they think, for Allah is the only supreme power to judge us on that.

This Is What Happened To Prophet (S.A.W)’s Family In Karbala After 10th Muharram
9 Things To Do While Your Cellular Network Is Down
To Top