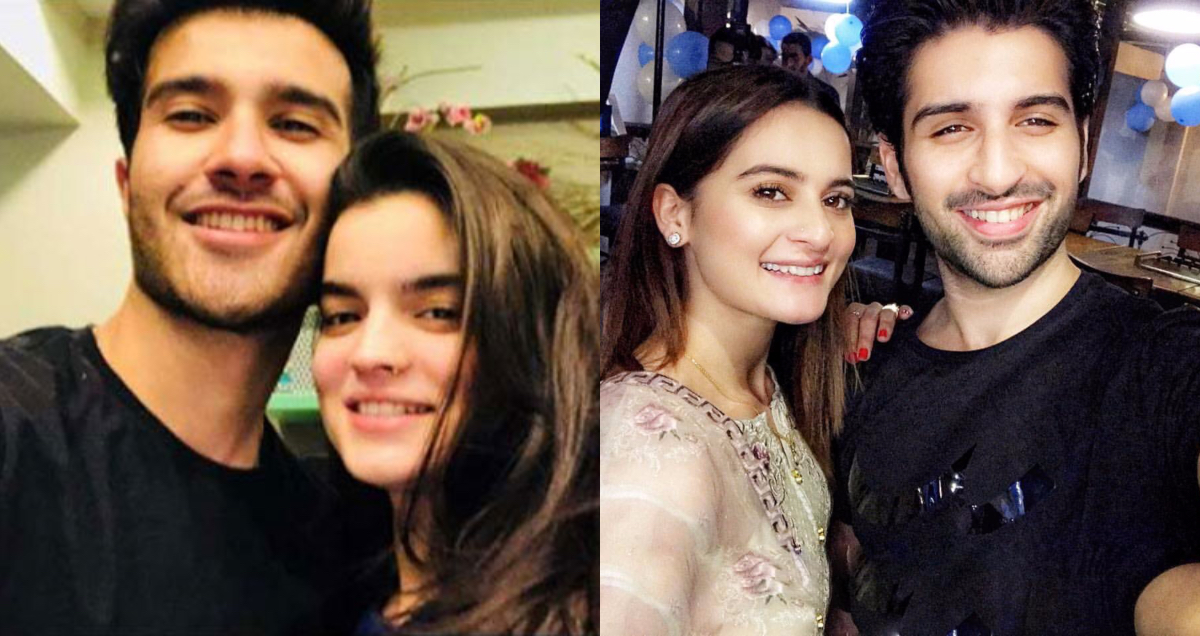 Pakistan is the country of multi-linguistics and cultures with various races and creeds.  There are distinctive mentalities when it comes to relationships; however, there are things which every Pakistani do in relationships.  Relationship with a Pakistani is a voyage that consists of multiple elements.

Love is love whether it is between the couples of Europe, Africa or America, but tackling relationships differ. Pakistanis have various positives and negatives in relationships but in the long run, they overweigh negativities and do the cutest things in relationships. 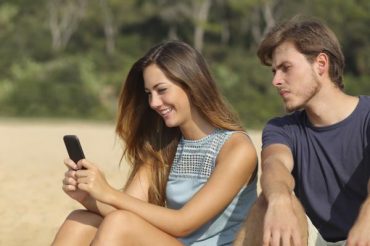 They say, it is natural to be possessive in a relationship, but when it comes to Pakistanis they are highly possessive about their other half. If any person or thing let Pakistanis feel that they are taking away their love from them, Pakistanis would loathe him the most.  Pakistanis in a relationship take care of everything from head to toe of her boyfriend or girlfriend, they possess their better halves more than they do themselves. Most of the Pakistanis think their partner is their property and no one should look upon on them with an evil eye.

Pakistanis do get jealous 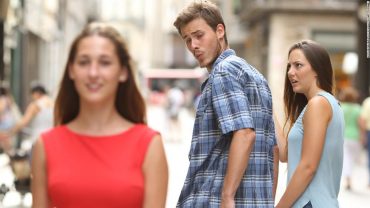 Okay, although it is famous that girls are more envious than boys, in case of Pakistanis the matter differs. Sometimes boys are more jealous than a girl in the country. Pakistanis are sheerly jealous, especially in a relationship. They feel envy even about minor things about their spouse or a girlfriend. Pakistanis hate all those things which make them jealous regarding their partner. For instance, if your partner has a best friend she or he may become the biggest enemy of your partner. A couple who are in relation with a Pakistani must know the fact that they can digest anything but jealousy. If you wanna run a long relationship with a Pakistani then do consider, you have to prioritize them the most and should take care of their jealousy level.

Pakistanis are generous in a relationship 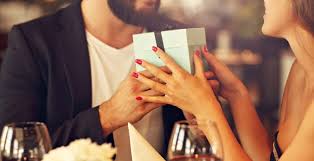 People of Pakistan are famous for their hospitality and generosity. In a relationship Pakistanis are generous than ever, they would spend each penny to satiate their partner. They would never think a second thought before spending money on their loved one. In Pakistan, People who are in a relationship would remember the birthday of their partners and many would save money for months to buy a gift for them on their big day. Not only a birthday, but many also do that on several occasions, such as valentines day.  Moreover, Pakistanis would never a miss chance to make their other halves happy by giving them valuable gifts and spending time with them in a luxurious restaurant.

Couples in Pakistan do argue 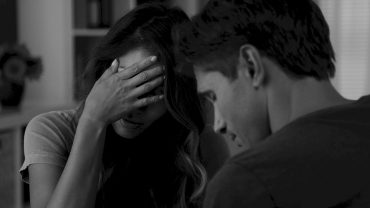 If anything that is consistent in a relationship with a Pakistani that is arguments between the couple. Many times the arguments start on minor things such as how can you forget my birthday, or why didn’t you attend my call or why were you talking to that boy or girl. These arguments do not go to the extent of divorce or separation in many cases; however, for a certain time, they do obstruct or derail the relationship. If you are in a relationship with a Pakistani be ready for such small and cute contentions. 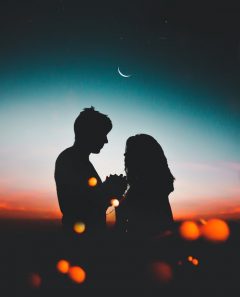 It is said, people who really love each other cant be separated for a long time. In Pakistan, if your better half is angry with you and you both are not talking to each for any pity issue, it will not last forever. Love birds would become together as soon as one of them would contact the other one. After getting on the same page again, the couple would admit their mistakes and show their immense love for each other and the feeling they felt after being alone. Pakistani’s are emotional and sensitive especially when it is related to the matter of their love they will do anything to sustain their relationship.

The saga of dating in Pakistan 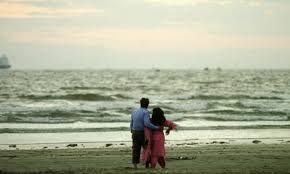 If you are going to be in a relationship with a Pakistanitni then think twice as dating or meeting your other half is a hell of a job in the country. Dating your partner is more of an adventure than a love terminology. Being a conservative society dating is not appreciated in the country especially if your relationship is not legal; engaged or married. If you want to meet your partner, you first have to convince your girlfriend after you gotta arrange how to meet, in a car, or any public place or any other hideout of yours LOL! Similarly, for a girl in Pakistan, it is pretty difficult to roam around with the guy she loves, she has to see multiple scenarios -her family, trust issues, etc- before meeting the guy she loves.

There is no concept of a living-relationship 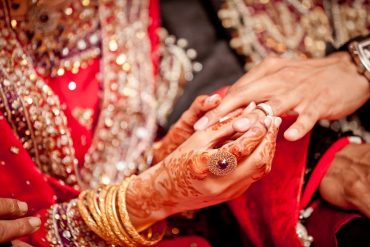 In Pakistan, if you love someone then surely you are going to marry her. Couples who date each other or are in a relationship, they make tireless efforts to tie their knot with each other. As the western world, in Pakistan, there is no second option if you love each other you are going to marry each other. Owing to the Islamic culture of Pakistan, the social institution of marriage is significant. Therefore, a relationship between a girl and a boy can have a no legal name in the country if they do not get married. Pakistanis work tooth and nail to get marry each other if they are truly in love.

In a nutshell, most probably many of the qualities discussed above might not portray the mindset of every Pakistani still it is the mentality of the majority. There are people who are not generous, who flirts, who are not possessive but they are in minority in the country.

Read More: 10 Reasons Why Pakistanis Should Never Get Into Relationships